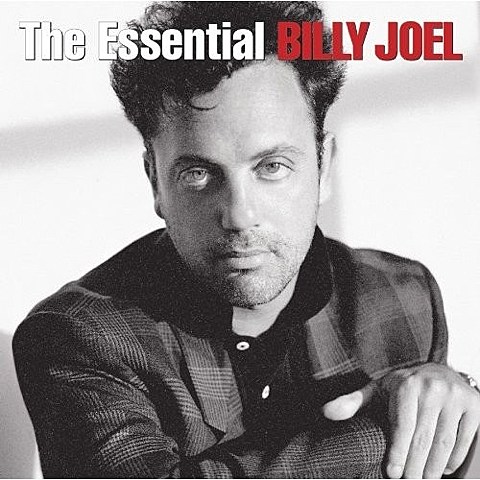 As you may know, Billy Joel is in the midst of a neverending residency at Madison Square Garden, and apparently the Piano Man's melodies aren't getting everyone feeling alright. At the recent September 17 show, attendee Ari Ganeles was allegedly the victim of some drunken violence and he's now suing the venue. NY Daily News reports:

Ari Ganeles, 39, suffered a beatdown after he joined other attendees in objecting to the behavior of a drunken group, according to papers filed in Manhattan Supreme Court. He wound up with fractures to his nose, arm and ribs, a torn rotator cuff and facial injuries. "They were being abusive to everyone around them, spilling drinks on people in front of them," Ganeles' lawyer, David Jaroslawicz, said Tuesday.

Prior to the attack on Ganeles, ushers working for Madison Square Garden asked the men to behave, but other staff continued to sell them alcohol at their seats, Jaroslawicz said.

Page Six adds that MSG offered a statement: "We do not welcome anyone into The Garden who behaves in an inappropriate and violent manner in any way, and they will not be welcomed back. We are looking into the particulars of this incident."

Now you have another reason to say no the next time your mom asks you to see Billy Joel with her. Safety first.