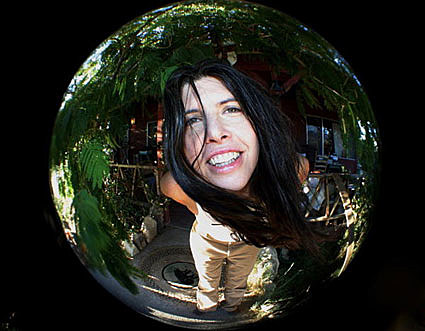 "In 1993, Williams' life took a dramatic turn when she learned that she was suffering from multiple sclerosis. In 1993, an array of artists from different genres, including Pearl Jam, Lou Reed, Maria McKee, Soul Asylum, Lucinda Williams and others, joined together to record some of Williams' songs for a tribute/benefit project called Sweet Relief: A Benefit for Victoria Williams. This led to the creation of the Sweet Relief Fund, a charity that aids professional musicians (of any stature) in need of health care. That year, Williams also released a new album herself, entitled Loose. Pearl Jam had covered her song "Crazy Mary" for Sweet Relief, however, Williams performed her own version of the song, and made a video that brought her closer to public notice and gained her more of a following after it ran on MTV and VH1 in 1994, and is still played on both cable channels." [Wikipedia]