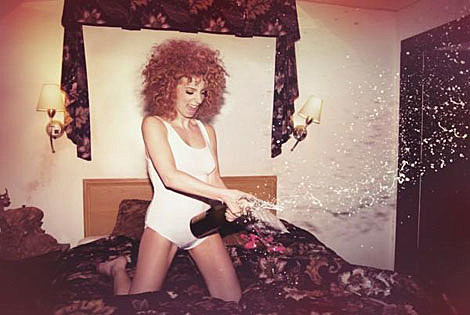 As Hatch told the New York Times, "Anything I can do for the Jewish people, I will do. Mormons believe the Jewish people are the chosen people, just like the Old Testament." [Huffington Post]Orrin Hatch.... and Chevonne, and more below...

How To Light The Hanukkah Menorah by DeLeon

Eight Days of Hanukkah from Tablet Magazine on Vimeo.

In March 2009, the Washington Times reported that the pharmaceutical industry, which has "long has benefited from Sen. Orrin G. Hatch's legislative efforts", had previously undisclosed connections to Hatch. Five pharmaceutical companies and the industry's main lobbying group, Pharmaceutical Research and Manufacturers of America (PhRMA), wrote checks in 2007 totaling more than $170,000 to the Utah Families Foundation, a tax-exempt charitable foundation which Hatch helped start in the 1990s and had vigorously supported since. Walker, Martin & Hatch LLC was paid $120,000 by PhRMA in 2007 to lobby Congress on pending U.S. Food and Drug Administration legislation. [Wikipedia]