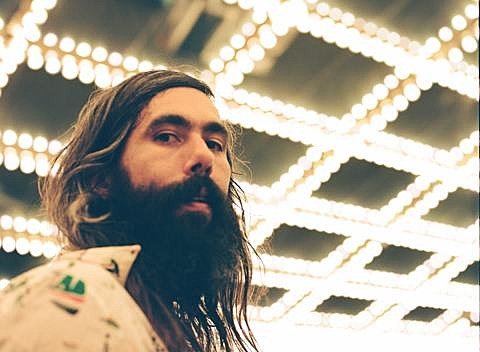 Brooklyn band Vietnam were a fixture of the '00s local scene but went quiet a few years ago to the point where some may have wondered if they still existed. Main man Michael Gerner reactivated the name last year as a six-piece, and has put the finishing touches on a new Vietnam album, an A.merican D.ream, which is out February 26 via Mexican Summer. You can check out cover art and "Kitchen Kongas" from the album below.

The six-strong Vietnam will play a record release party in NYC at Mercury Lounge on February 28 with TV Baby and Hectors Pets. Tickets are on sale now. Shortly after that the band will head out on tour, including the inevitable stop in Austin for SXSW (which just announced the film lineup) and they play Austin Psych Fest too. All tour dates are listed below. 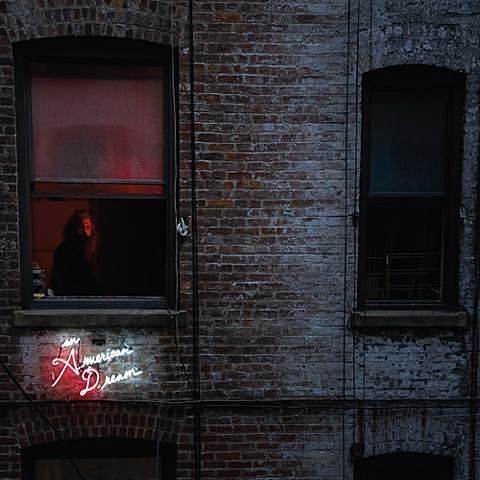