photo: Villagers at Bowery Ballroom in 2013 (more by Amanda Hatfield) 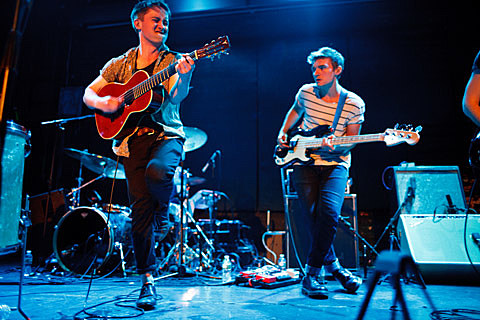 Folk singer Conor O'Brien is releasing the third Villagers album, Darling Arithmetic, on April 13 via Domino. He recorded and produced the album himself in his home, and the two songs that are out now, "Courage" and "Hot Scary Summer," certainly have the intimacy of a home-recorded album. In comparison to the collaborator-filled Becoming a Jackal (2010) and Awayland (2013), there's only minimal backing on this album from piano, mellotron and brushes, all also played by Conor. If these two singles are anything to go by, it's looking like his most bare-bones album yet. Check them out below.

Most of Villagers' upcoming dates are overseas, but as mentioned he'll be coming over to the US to open Laura Marling's post-SXSW show at Brooklyn's Warsaw on March 23. That's sold out, but two days later you can catch Villagers headlining his own much smaller show at Brooklyn's Union Pool (3/25). Tickets are on sale now.

All dates are listed, with the new songs, album artwork and tracklist, below... 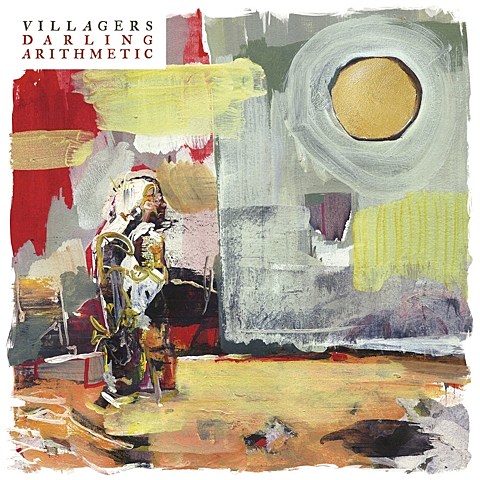