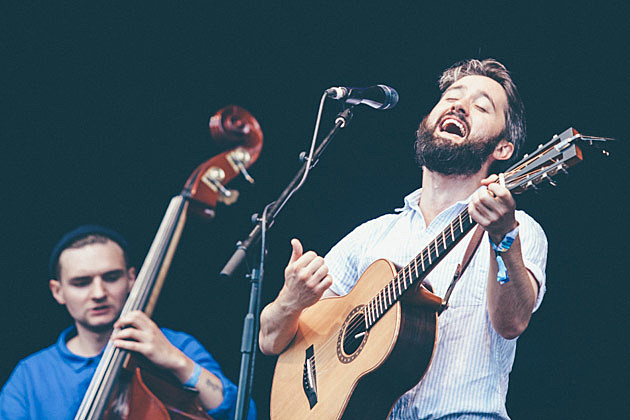 Irish indie folkies Villagers, the project led by Conor O'Brien, returned last month with Where Have You Been All My Life? via Domino. It's a mostly-acoustic album with stripped-down versions of songs from all three of the other Villagers albums, but this is more worth hearing than that description might lead you to believe. If you haven't heard it yet, listen via Spotify below.

Villagers also have tour dates coming up. Most are in Europe, but right before they play Newport Folk Festival, they'll stop in NYC on July 23 at Le Poisson Rouge. Tickets for LPR go on sale Wednesday (2/17) at noon. All dates are listed below.