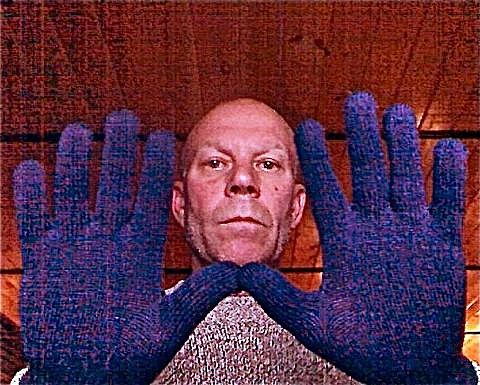 As songwriter in Depeche Mode, Yazoo, The Assembly and Erasure, Vince Clarke's synthpop and dance music credentials are well established. Remixing too, as he recently gave Chad Valley's "Up & Down" the old VC touch and you can stream it below. One thing he's never done, in New York at least, is DJ. But that will change when he makes his Big Apple DJ debut at Le Poisson Rouge on August 3. Tickets for that show go on sale today (6/7) at 10 AM.

Meanwhile, his partner in Erasure (who are working on a new album), Andy Bell, is going on tour this summer playing Erasure songs solo. He's got two NYC-area shows coming up: August 20 at Irving Plaza, and August 21 at The Paramount in Huntington, NY. Both shows are with fellow '80s synth devotee Howard Jones and tickets are on sale now.

All Andy Bell tour dates are listed, along with Vince Clarke's Chad Valley remix and a video of his appearance on '80s show Rock School, below.