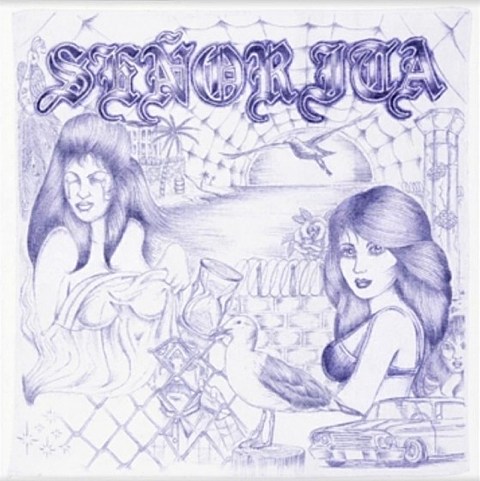 Last year, rapper Vince Staples put out his Hell Can Wait EP which changed him pretty quickly from a promising artist to one of the most exciting young rappers around. It's an excellent EP, and one of the best releases of last year in any genre. Now, he's finally ready to put out his proper debut album, which is called Summertime '06 and executive produced by No I.D. According to a press release, it's due June 30 via Blacksmith, Artium, and Def Jam.

First single "Señorita" is out now, and it has Vince in killer form with guest contributions from Future. Listen below.

Vince's recent tour with Earl Sweatshirt was cancelled, and though Vince won't be on Earl's rescheduled NYC date for August, you can catch him in NYC at the Run the Jewels / Sleigh Bells Northside show happening June 14 at 50 Kent. Tickets for that show are still available, and you can also try to get in using a Northside badge.