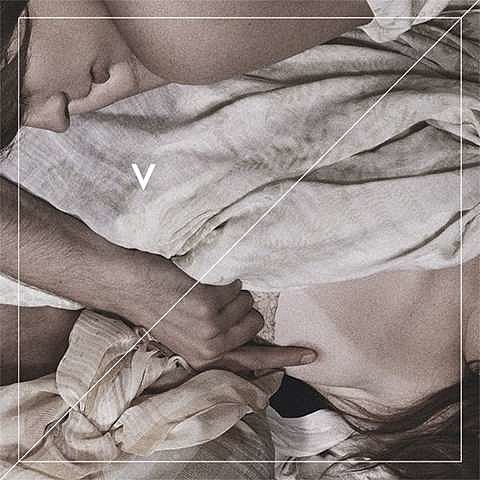 Violens release their second album, True, this week and the band will also play a record release party this Wednesday (5/16) at Le Poisson Rouge with openers Kuroma and The New Lines. Violens have a few other shows lined up, including a couple on the West Coast, all of which are listed below.

Last year, Violens stayed busy with a monthly series digital singles project (compiled here) and a few of those have turned up, polished up a bit, on the new album -- their first for Slumberland. With a fine sense of dynamics, True recalls the glory days of 4AD, be it the loud-soft sonics of the Pixies, the textural guitar wash of The Cocteau Twins or the melodic skills of the Pale Saints. Jorge Elbrecht, Iddo Arad and the rest of the band have tweaked and condensed Violens' sound into a distinct palette all their own, with True sporting the band's best songs to date.

You can stream a few songs off True below and check out strobe-heavy video for "All Night Low" and the flyer for the LPR show... 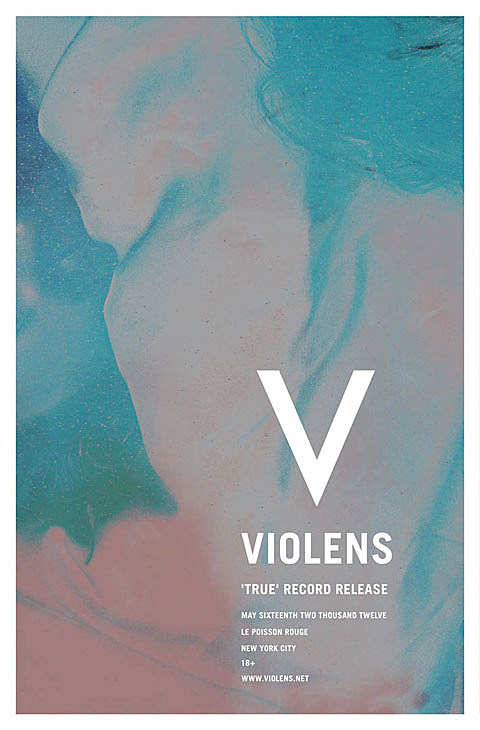