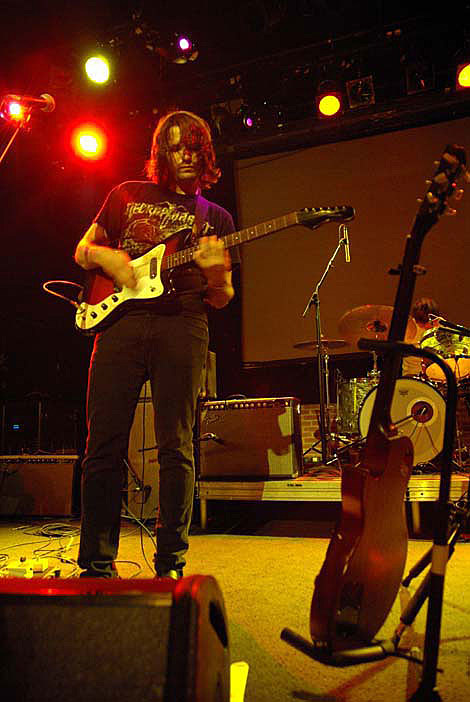 Violens' self-titled debut EP will be available in stores March 17 (available digitally now)! Having already received critical praise and radio play from stations around the US and UK (BBC1, 2, 6Music, KEXP and XFM), the digipack re-release has been expanded to include forthcoming single "Doomed", preview the video below.

The Soundtrack of our Lives kick off their 2-night NYC run at Music Hall of Williamsburg in Brooklyn tonight (3/11). Violens open that show.

Peaches kicks off a tour that includes a live show at
Webster Hall in May. And this Saturday (3/14) Peaches will play DJ at a show at Tribeca Grand Hotel. Violens are playing that show too, and it's free with RSVP! (tribecagrand@gbh.tv). Flyer and all Violens dates (including some shows at SXSW) and videos and more pictures below... 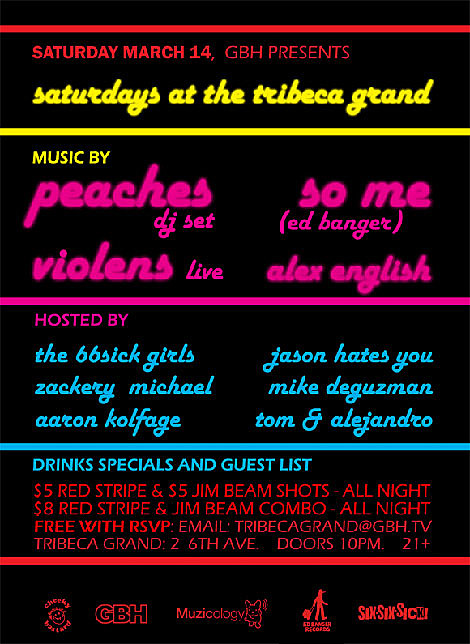 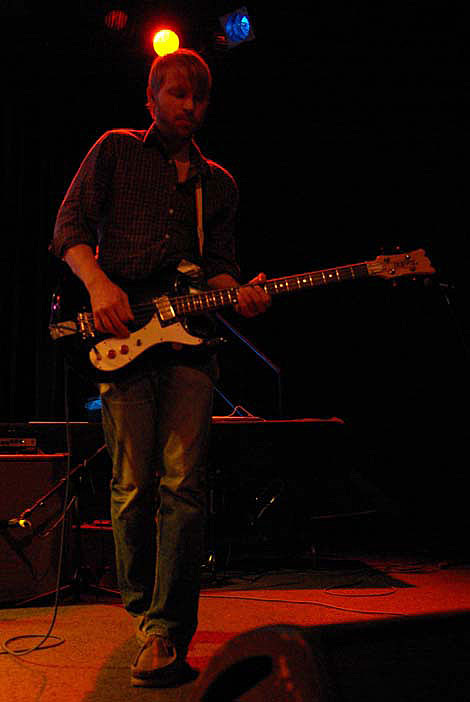 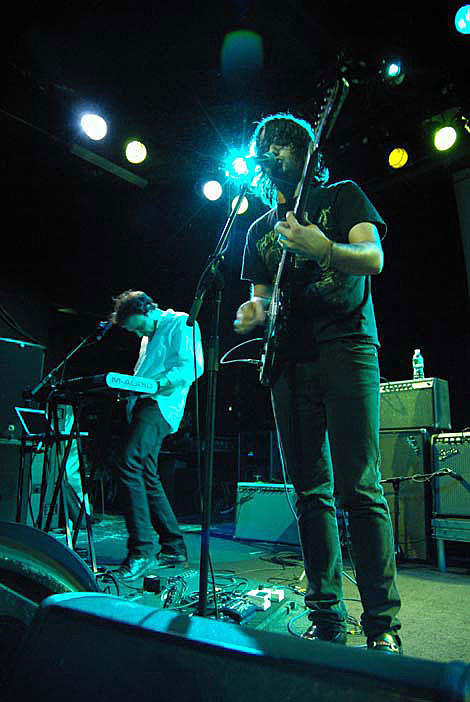 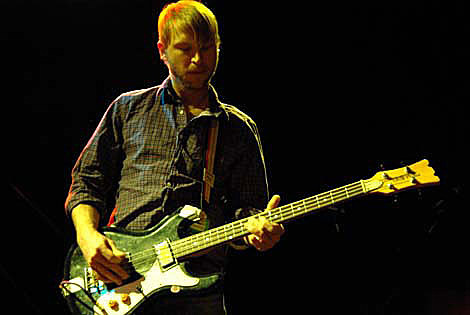 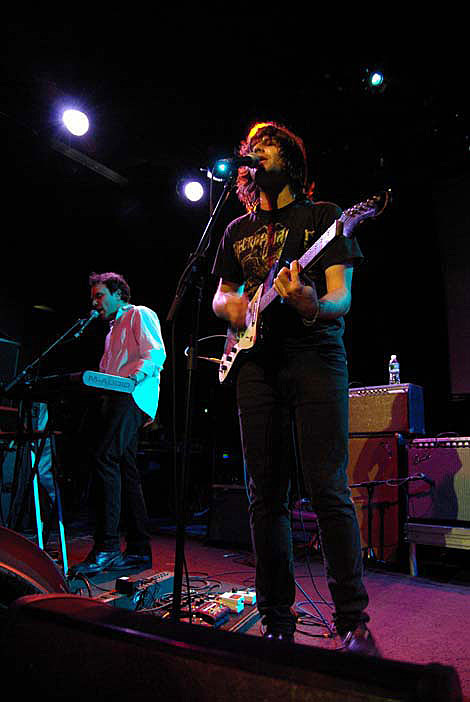