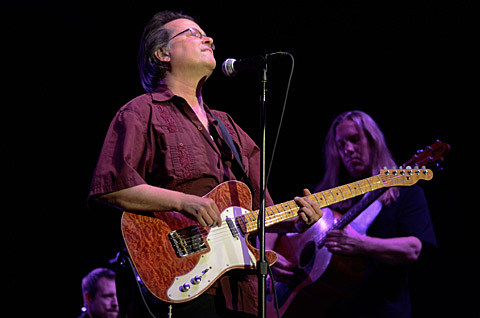 The Violent Femmes returned to the stage for some shows this year, after calling it quits in 2009. They first came to NYC for a show in Central Park back in September, but that show was quickly called off due to flooding, and this past Thursday (11/14), they finally returned for their first full NYC show since 2007 at Roseland Ballroom, one of the final shows for the venue which closes in April.

The trio, now joined by Dresden Dolls' Brian Viglione on drums (following the recent departure of Victor DeLorenzo), opened with the title track of their 1984 sophomore album, Hallowed Ground, and then after a song from their last full length, they proceeded to play their classic self titled debut in its entirety. They ended with a few more cuts from throughout their career, including Violent Femmes bonus track "Gimme the Car" and a reading by singer Gordan Gano of the lyrics to Lou Reed's "Like A Possum." Pictures of the show, including openers Wormburner, are in this post.

Wormburner's next NYC show is their annual Christmas show at Mercury Lounge (12/19) with Yule Dogs, East River Bandits, and Lifeguard Nights. Tickets for that show are on sale now.

More pictures from Roseland, along with Violent Femmes' setlist, below... 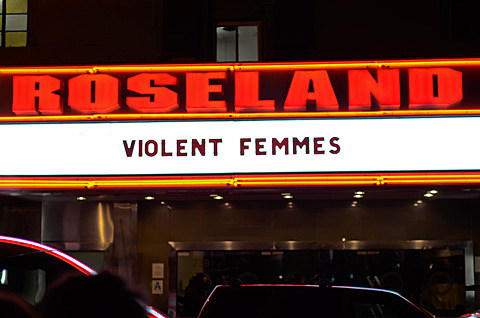 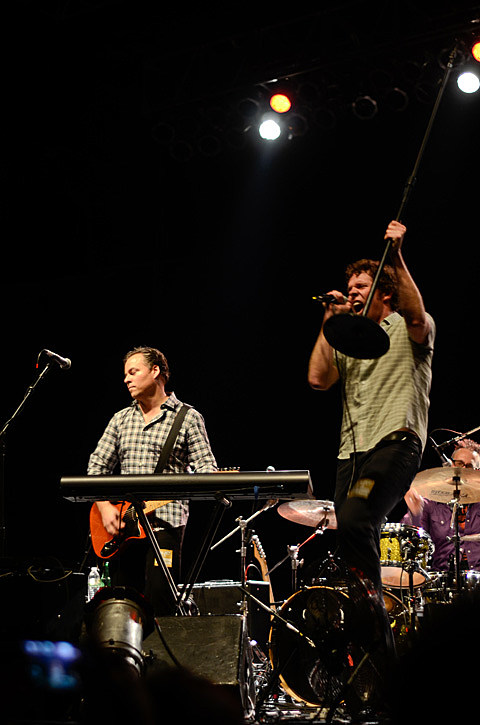 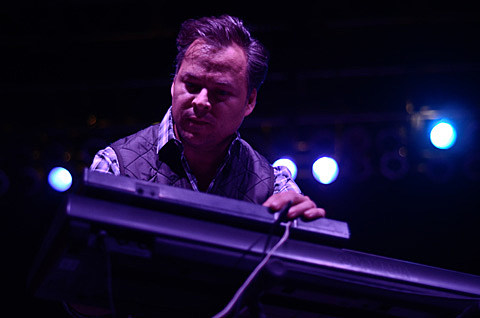 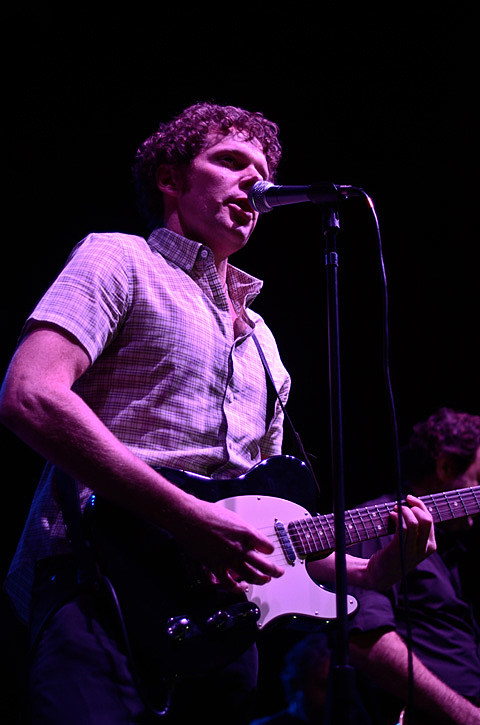 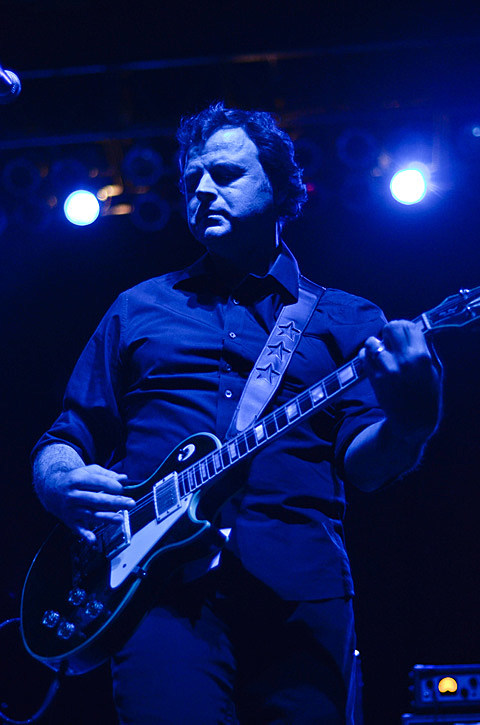 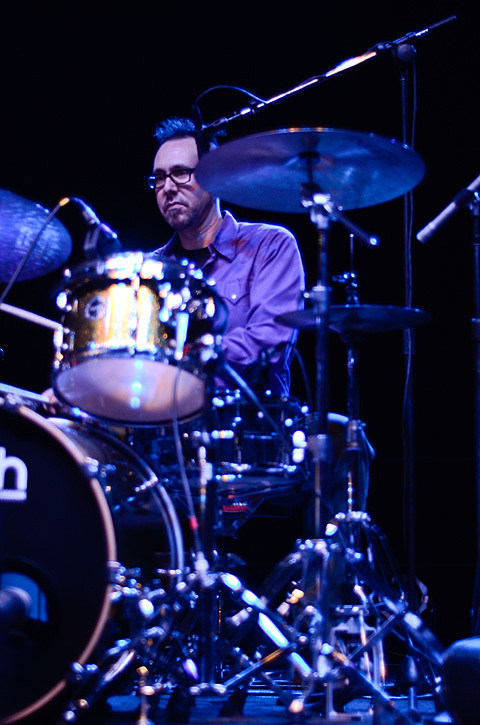 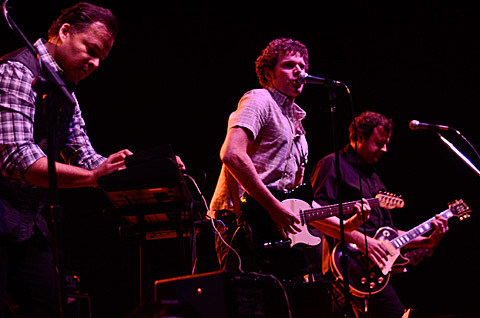 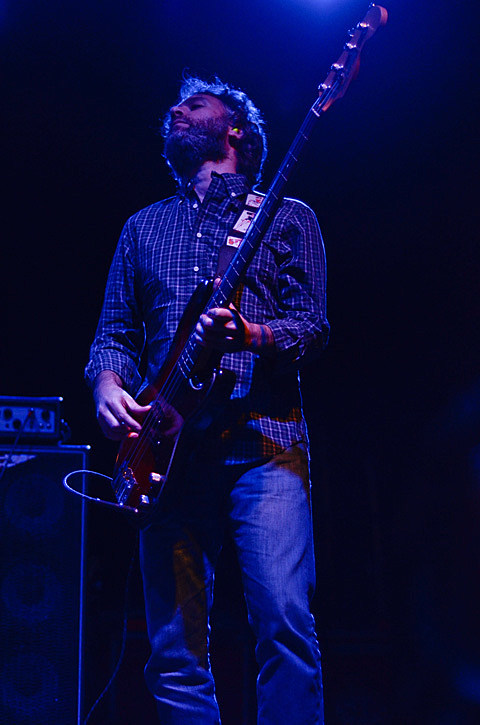 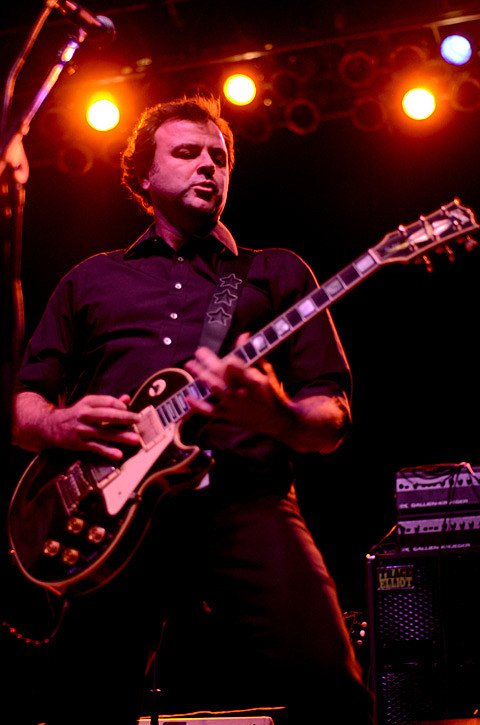 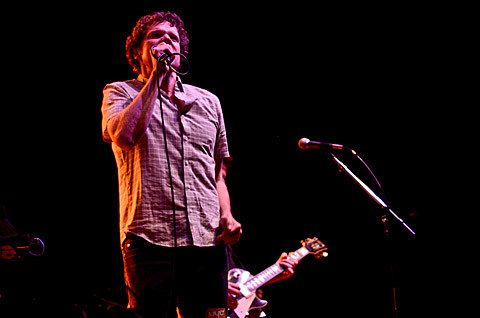 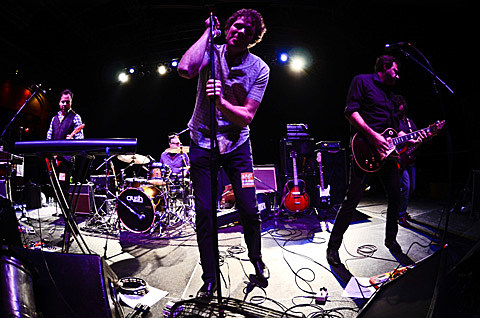 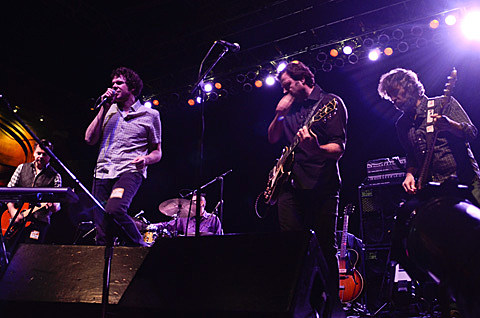 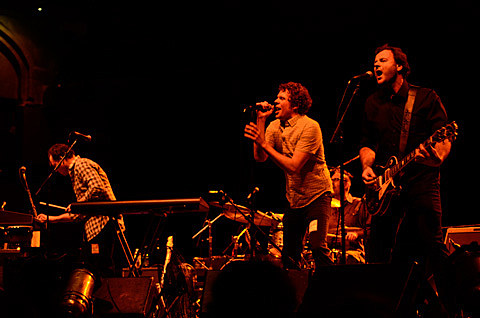 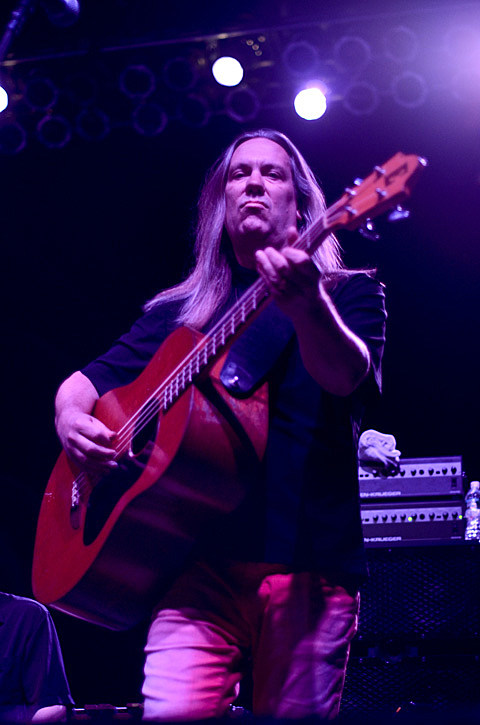 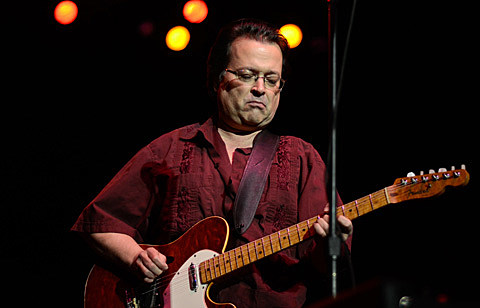 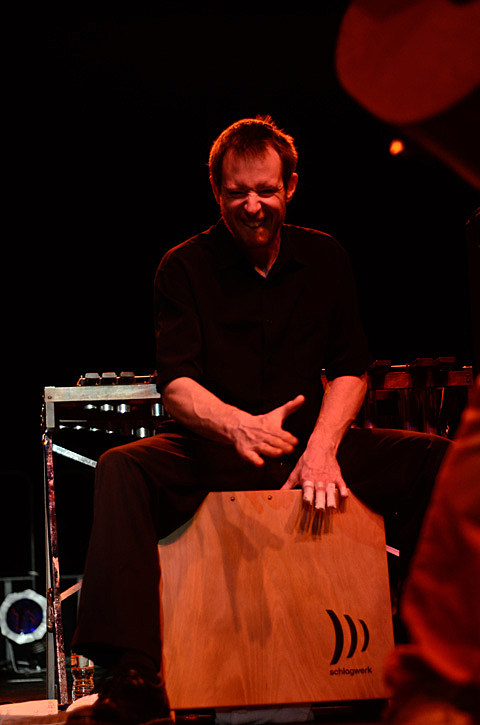 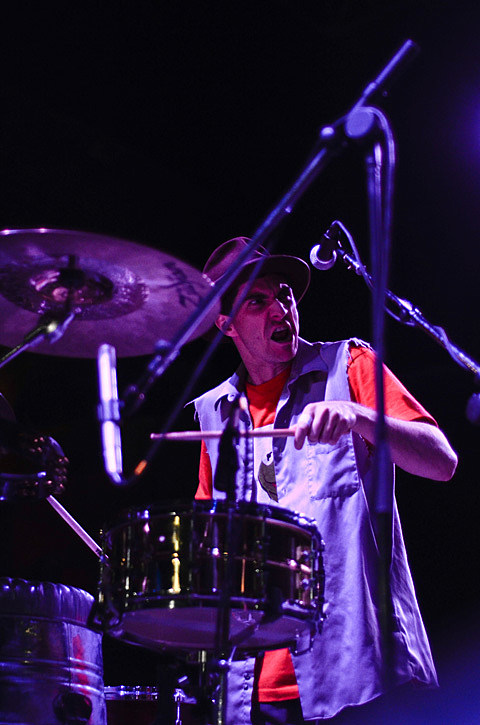 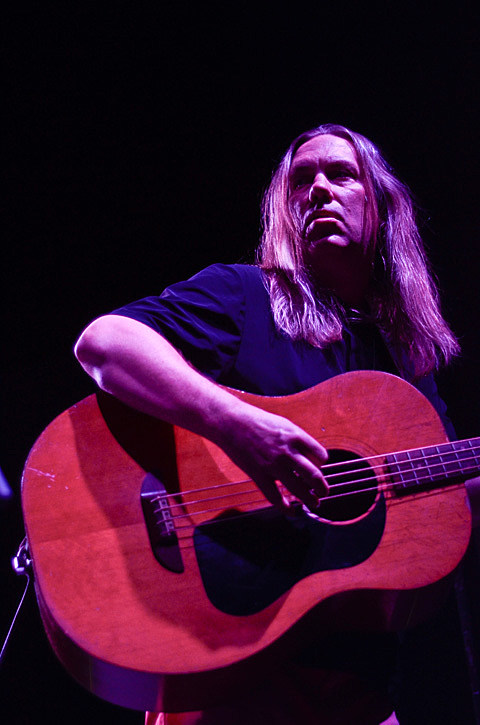 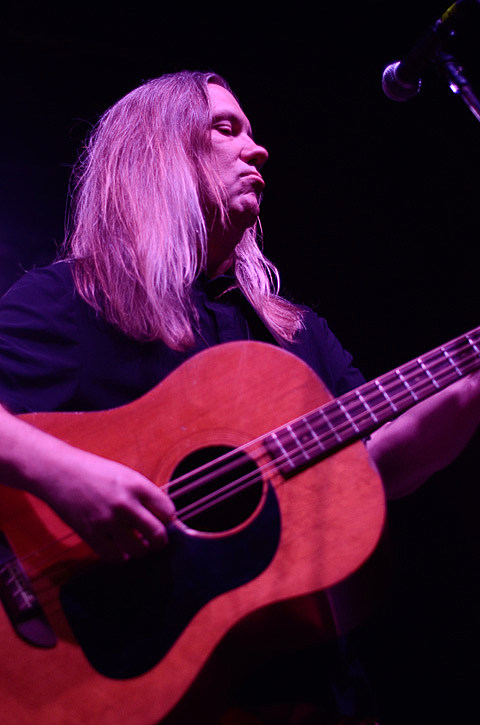 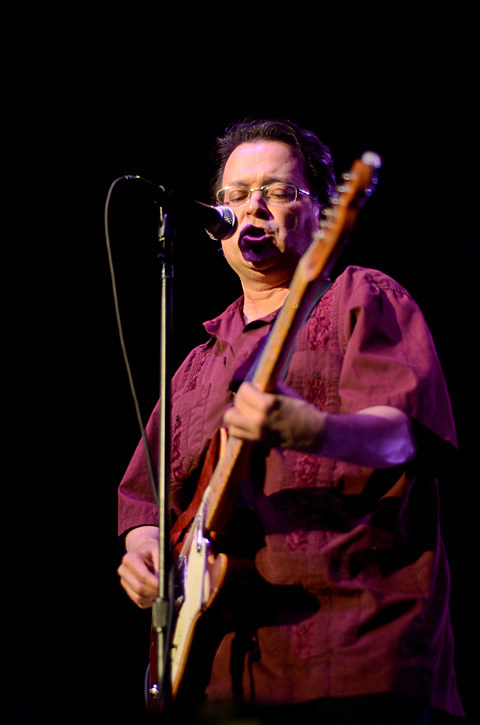 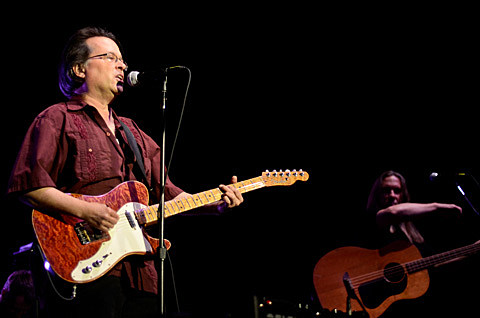 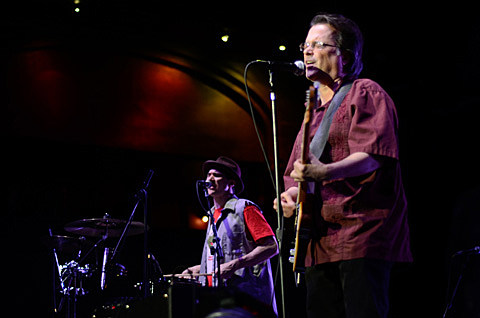 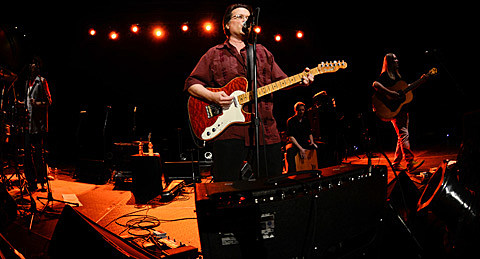 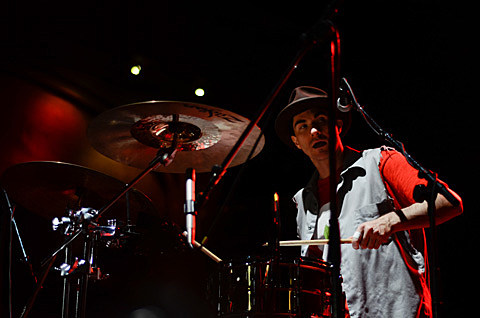 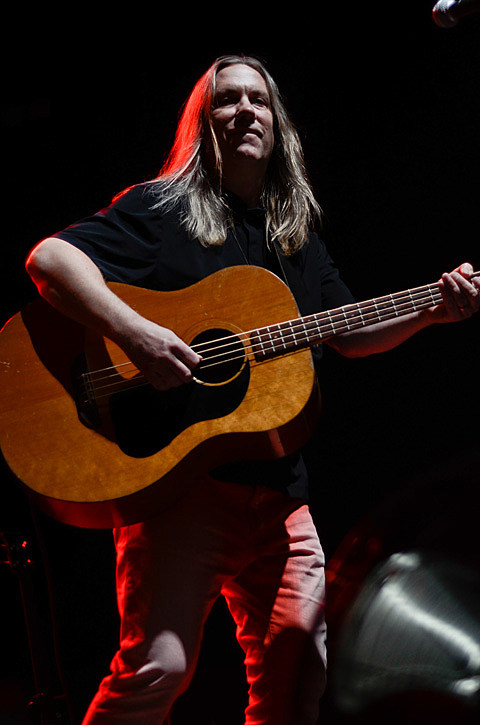 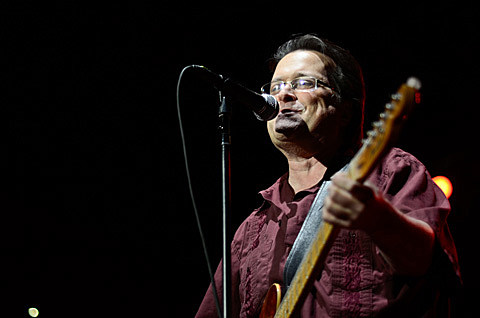 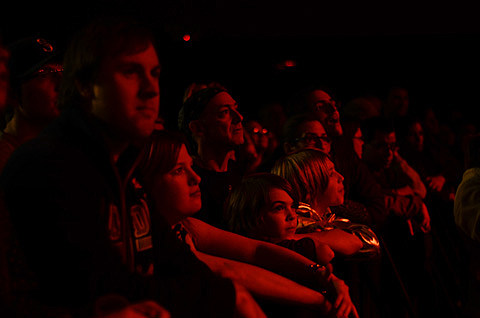 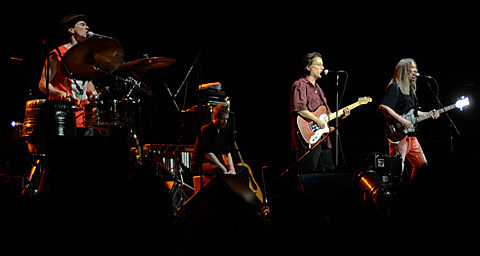 Violent Femmes at Roseland Ballroom - 11/14/13 Setlist: (via)
Hallowed Ground
All I Want
Nightmares
Blister in the Sun
Kiss Off
Please Do Not Go
Add It Up
Confessions
Prove My Love
Promise
To the Kill
Gone Daddy Gone
Good Feeling
Jesus Walking on the Water
Country Death Song
Color Me Once
I Held Her in My Arms
Like A Possum
Black Girls
Gimme the Car