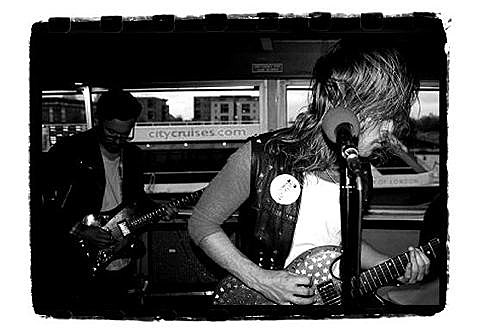 You may remember Shaun Hencher from his band Lovvers who bit the dust a couple years ago. Shaun's new project is called Virals who will be releasing the Strange Fruit EP later this month on Zoo Music (the label run by Brandon of Crocodiles and Dee Dee of Dum Dum Girls). Virals are a little tighter and definitely more poppy than his previous band, and you can stream two tracks from the EP below.

Virals will be visiting North America for SXSW 2013 with plans to hit the West Coast as well while here. Hopefully they'll make some time for East Coast shows as well. In the meantime, check out the song streams below.