DOWNLOAD: Vivian Girls - Where Do You Run To (MP3) 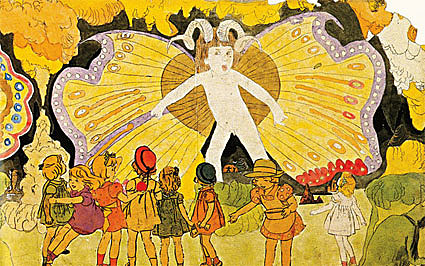 Henry Joseph Darger (April 12[?], 1892-April 13, 1973) was a reclusive American writer and artist who worked as a janitor in Chicago, Illinois. He has become famous for his posthumously discovered 15,145-page fantasy manuscript called The Story of the Vivian Girls, in What is known as the Realms of the Unreal, of the Glandeco-Angelinnian War Storm, Caused by the Child Slave Rebellion, along with several hundred drawings and watercolor paintings illustrating the story. Darger's work has become one of the most celebrated examples of outsider art. [Wikipedia] 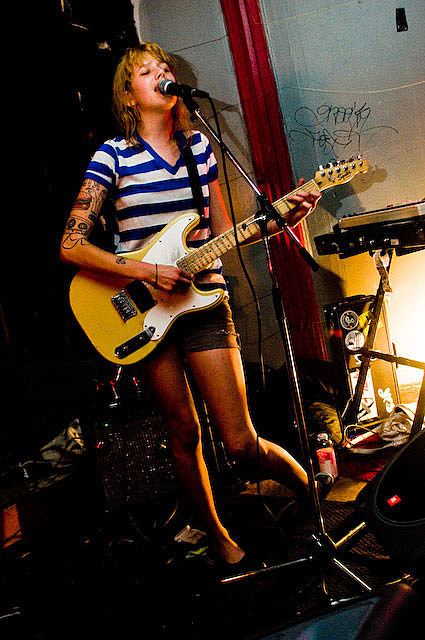 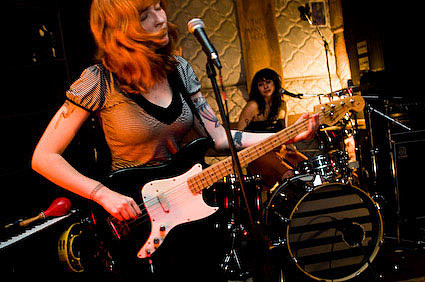 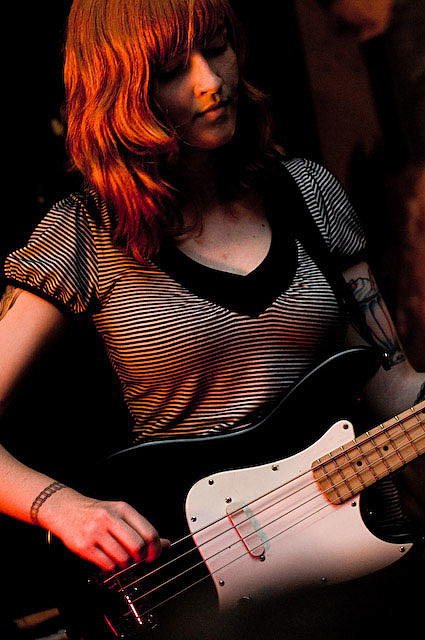 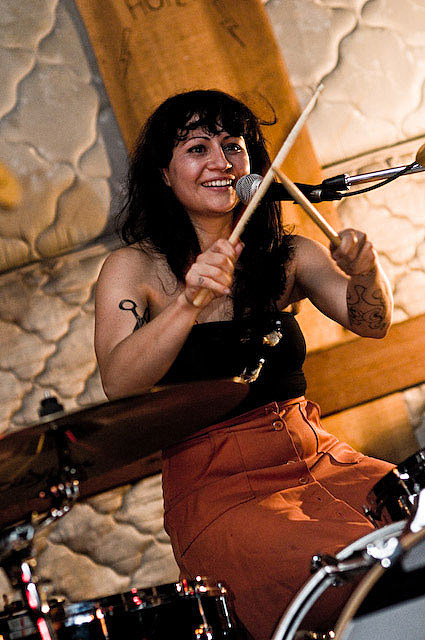 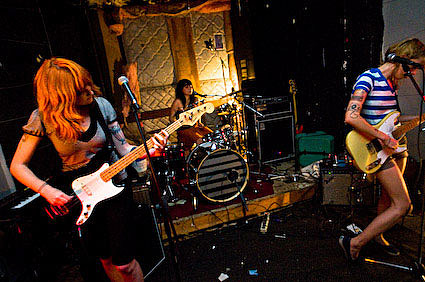 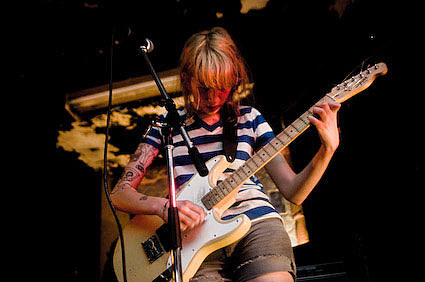 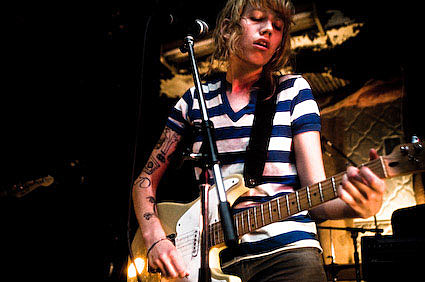 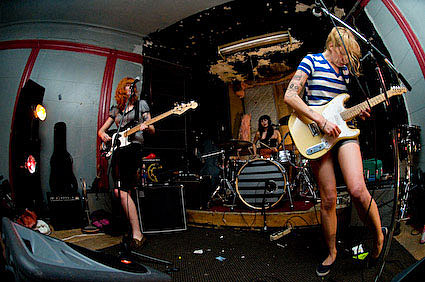 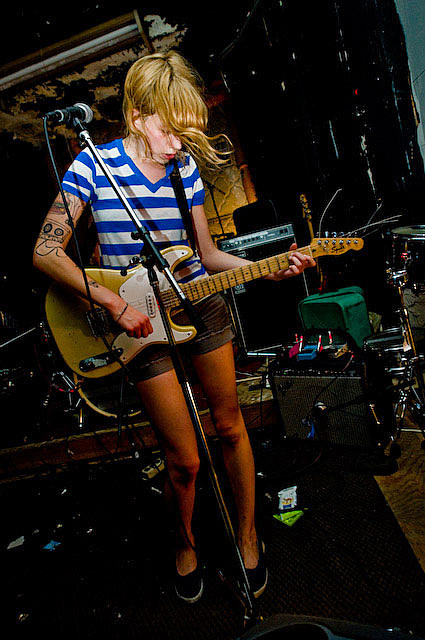 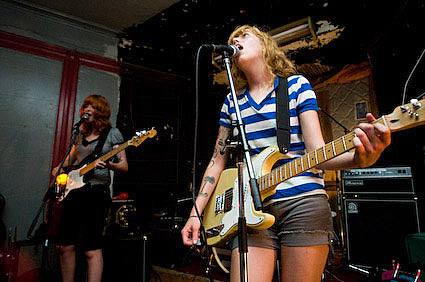 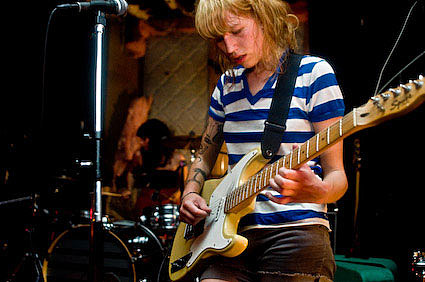 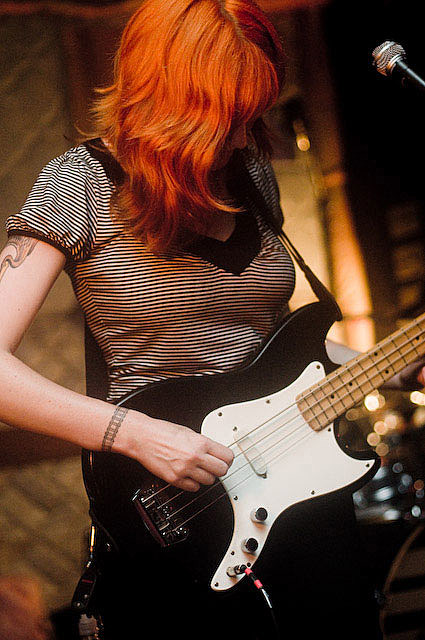 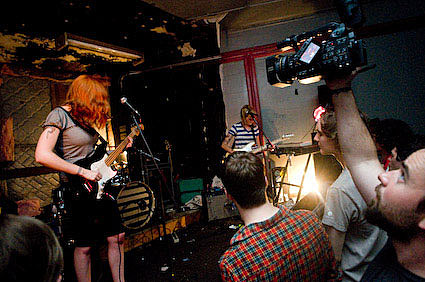 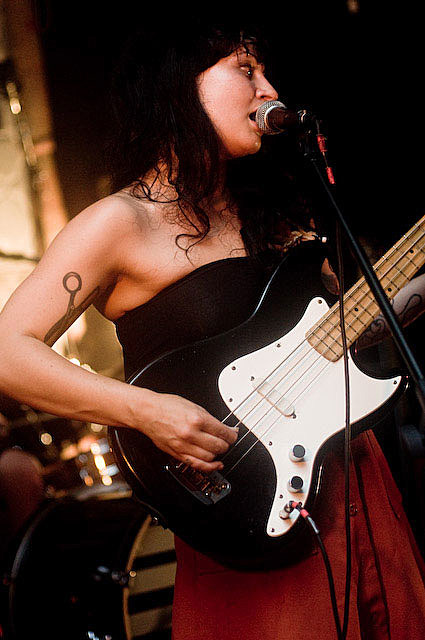 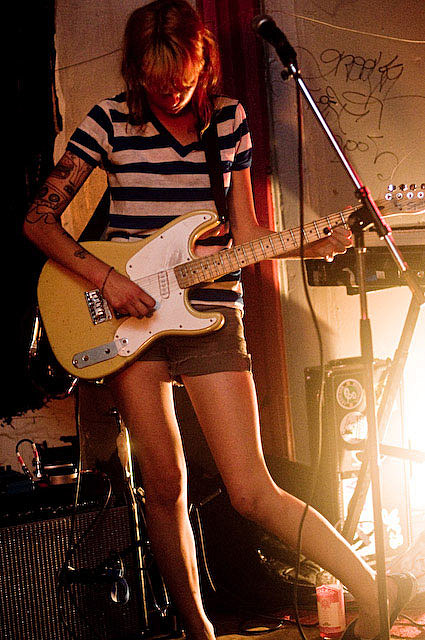 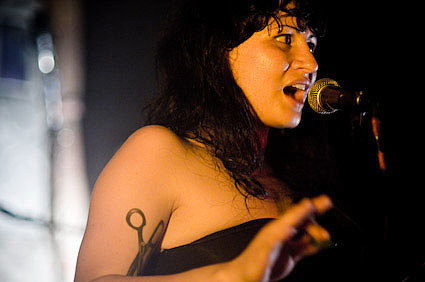 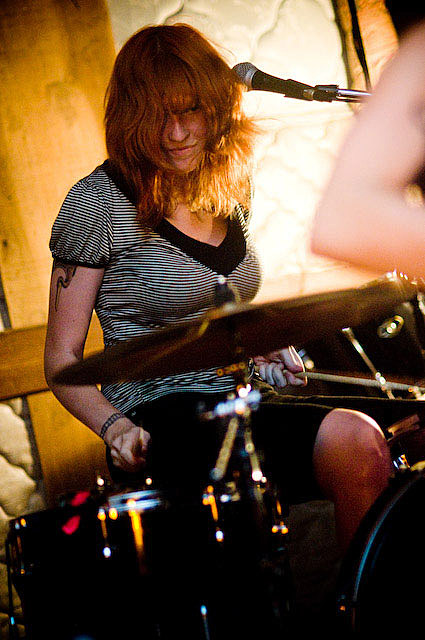