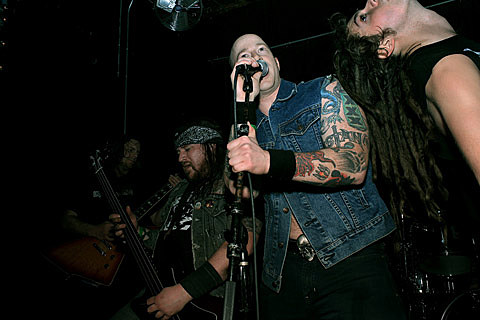 The gallop and shriek of the old school thunder known as Volture echoed through Union Pool on Sunday, 1/30, the third of three US dates in celebration of Shocking Its Prey, the band's new mini-LP. Also on board for the tour were Earache's band of NWOBHM'ers Cauldron, who will welcome their new LP Burning Fortune on Feb 15th and are currently streaming a new track at their myspace.

Rounding out the bill was MVRs (Most Valuable Rookies) Natur, who clearly drew a crowd hungry for homegrown and potent thrash. If you missed Natur, you're in luck, the band will join on with Earache doom gods Hour of 13 and Pilgrim at Cake Shop on March 5th.

Hour of 13 recently parted with vocalist Phil Swanson who has a new project:

NightBitch is the Connecticut based occult heavy metal band featuring Hour of 13 frontman Phil Swanson (vocals) and Hour of 13 live session members Ryan Adams (guitar), Chris Taylor (drums) and Mark Eles (bass). NightBitch is made up of veteran CT musicians all with their own lengthy resumes. They have joined together in NightBitch to bring back melodic traditional heavy metal elements to the state of Connecticut in its purest form.

Stream a NightBitch track below, and snag a copy of their LP Sex & Magic at Cyclopean Records. More pictures from Union Pool are also below... 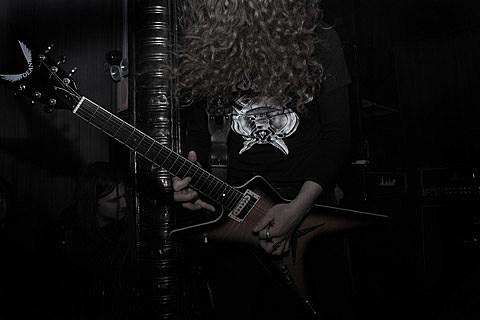 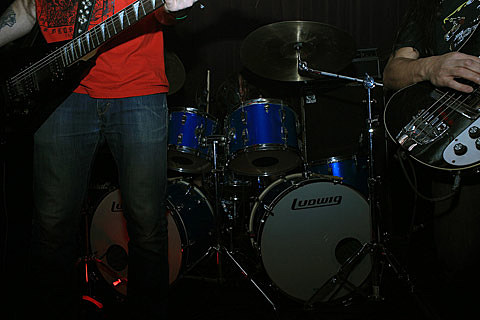 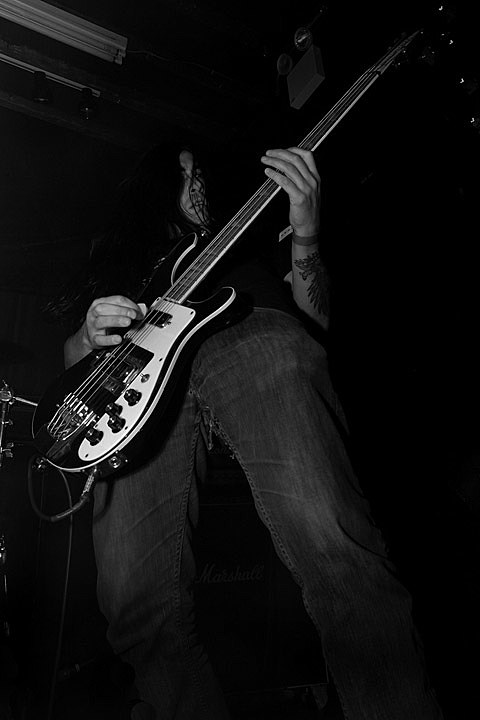 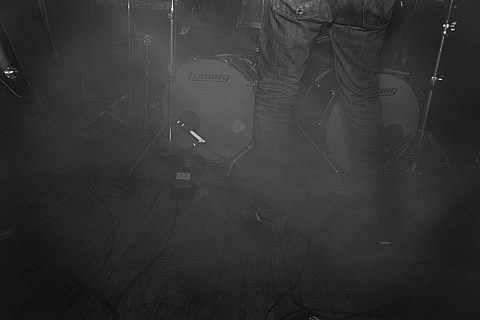 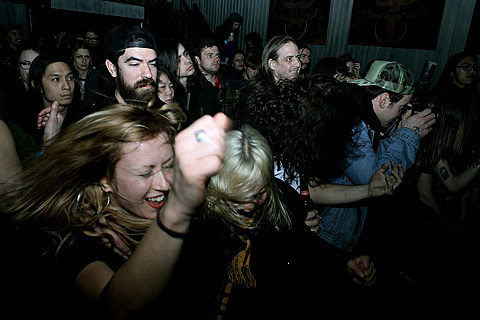 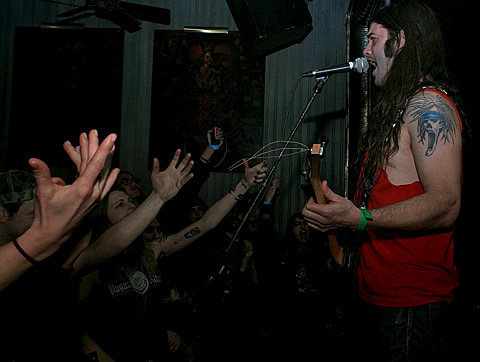 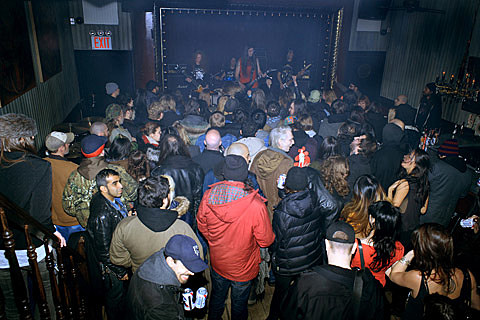 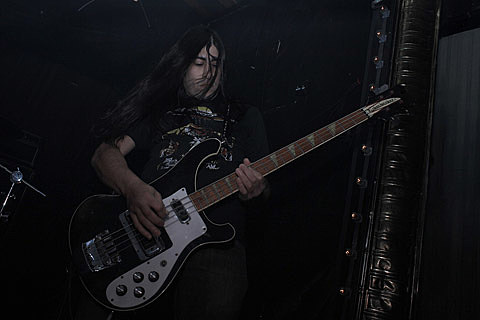 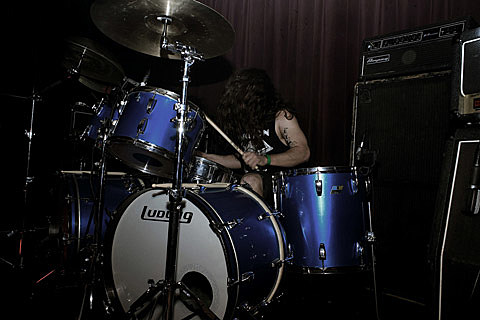 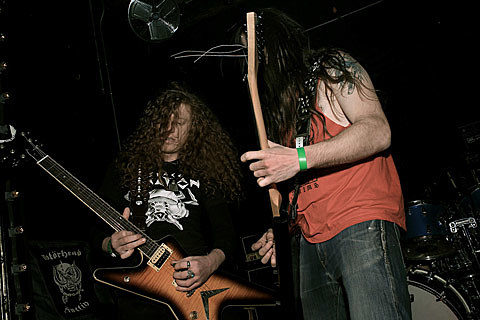 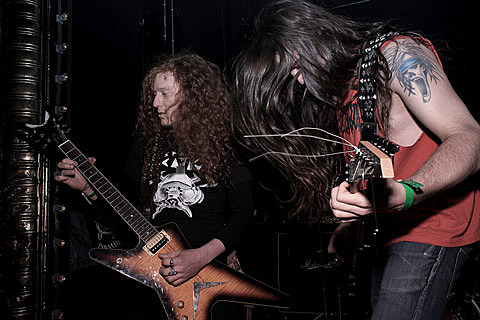 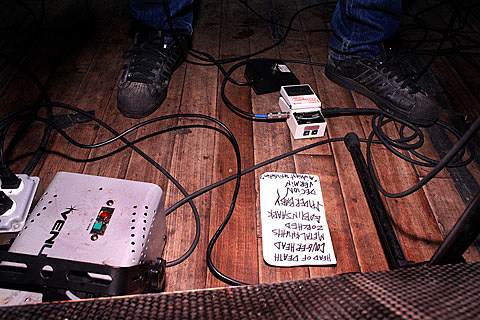 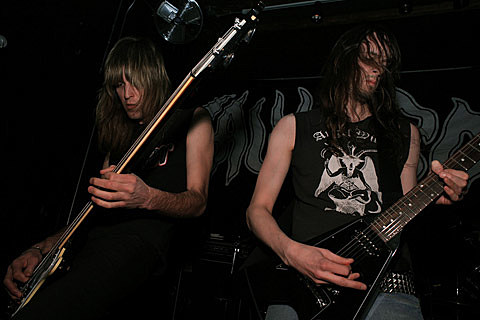 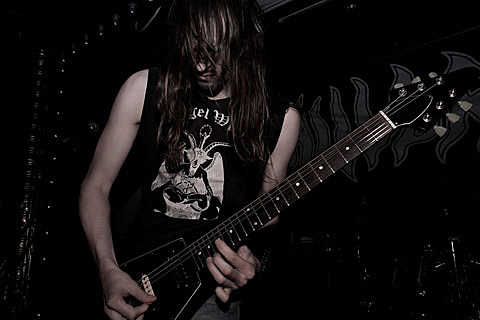 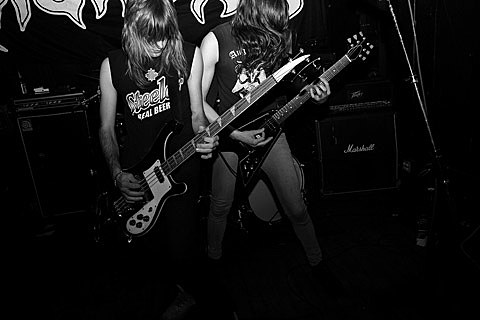 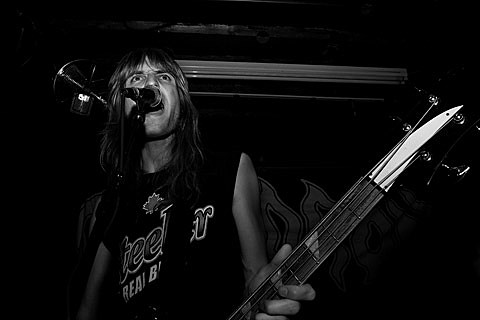 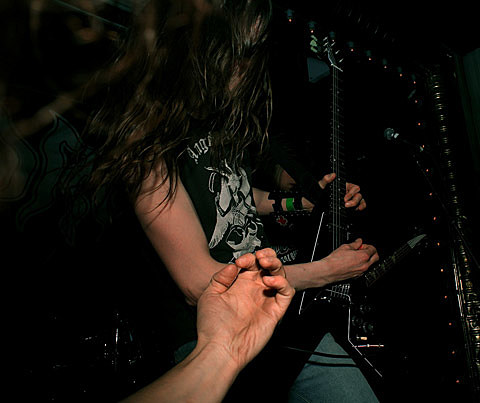 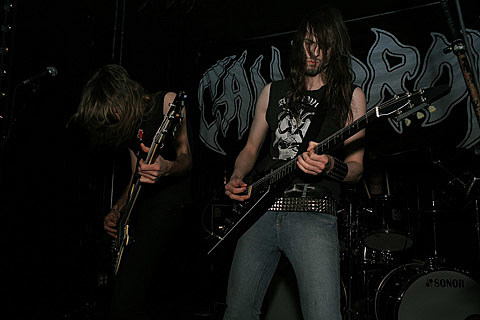 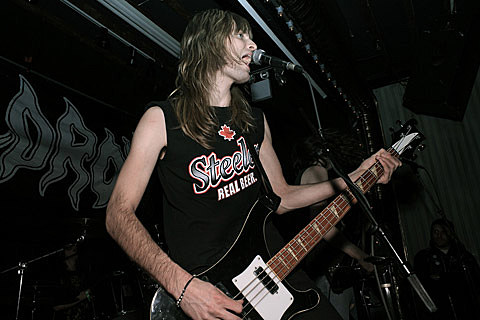 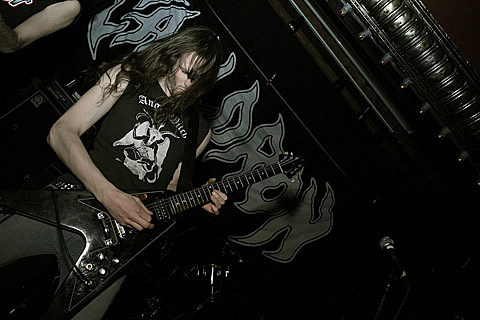 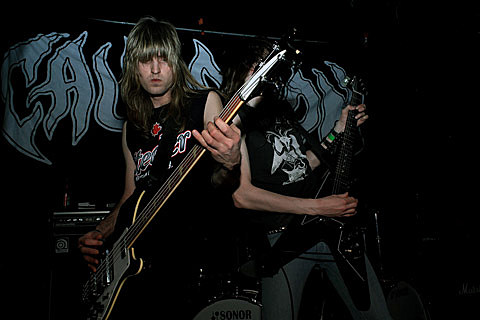 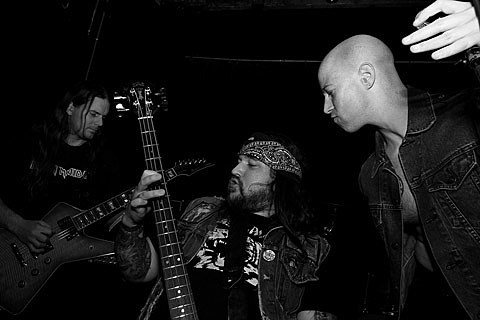 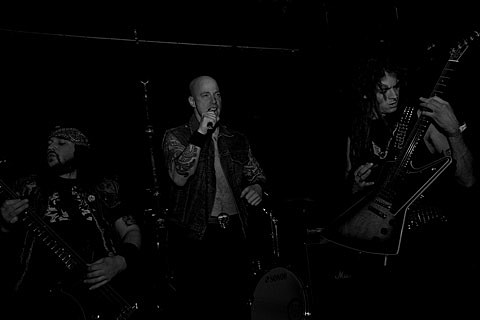 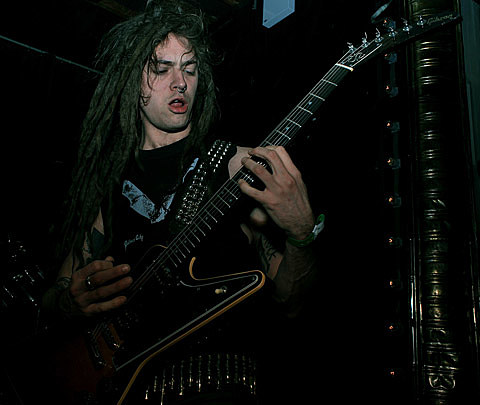 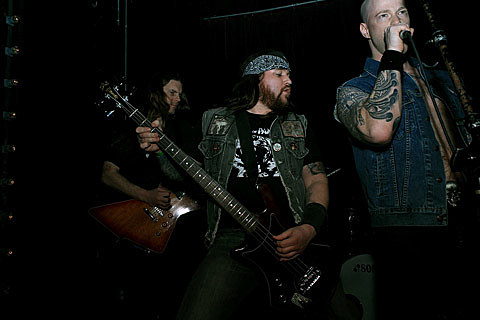 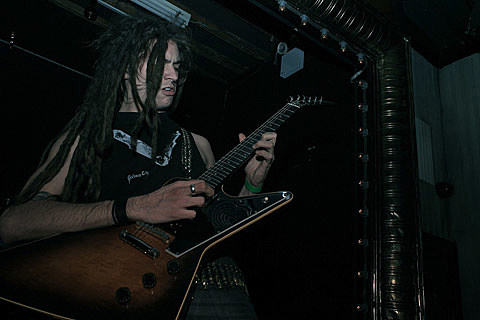 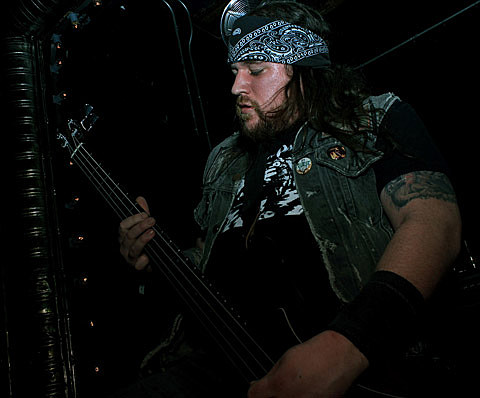 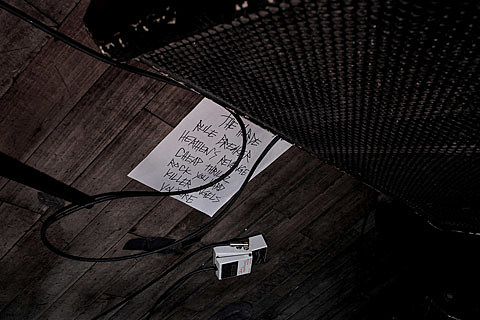