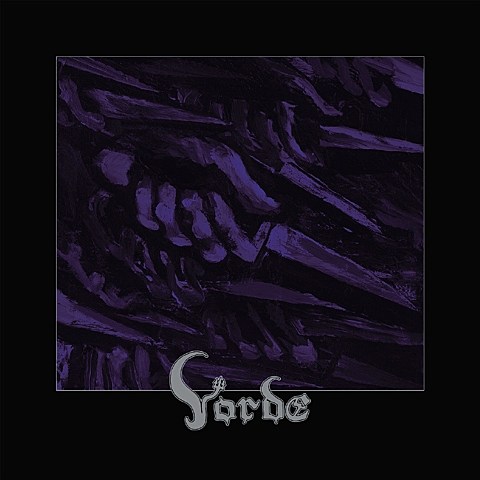 If you go to metal shows in NYC, there's a good chance you've seen or heard something about Vorde, the new-ish local black metal band that shares members with Ruin Lust, Fell Voices, Anchorites and (A)Truth. Following a promising lo-fi demo, Vorde have upped the sound quality just a bit for their self-titled debut album which came out this week on Psychic Violence Records. Going by the two songs that are streaming online, this is truly evil sounding stuff. The singer sounds like he's slowly dying as he groans over the rest of the band's dissonant and hellish atmospheres. Check out those tracks for yourself below. If you like what you hear, head to their release show tonight (11/15) at the Acheron with Haethen, Kama Rupa and Drowning the Virgin Silence. Tickets are available.

Update: The streams have been taken off the Fallen Empire bandcamp as of now.