"Voxtrot takes elements from Gang of Four, Joy Division, the Smiths, and R.E.M., rubs them up in a tight little ball, and bounces it on the hi-hat in rhythm." [The Austin Chronicle]

"Voxtrot have been described as "Smiths, Belle & Sebastian, C86 and a dash of New Order." [me]

"I can't say anything about Voxtrot without mentioning The Smiths in the first 20 words." [One Louder] 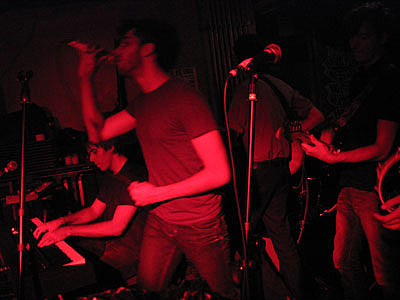 I wasn't impressed last time I saw Voxtrot from the back of the overstuffed Rothko in January. The fact that it was uncomfortably packed, the sound sucked (from the back at least), and it was seven months ago could have something to do with it. Last night that changed. To quote Yeti Don't Dance, "Voxtrot fucking ruled," and "Magnetic Field has been added to my list of favorite venues." 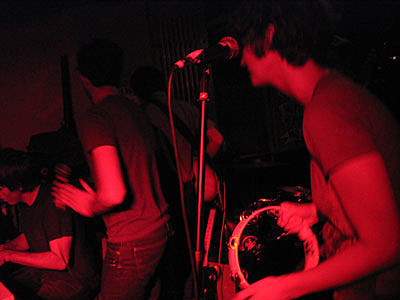 If you think Morrissey is a wimp, you can't get past Voxtrot's homage to the greats, or you just want to avoid ever being associated with a band who may become so big that they turn uncool, then they're probably not for you. If those aren't issues, I recommend their live show. It's unfortunate the one tonight (august 12th, 2005) is again at a potentially packed Rothko. They're back in NYC in Sept. for 3 CMJ shows. All tour dates at their site. Get the MP3s at Central Village or listen at their Myspace page. 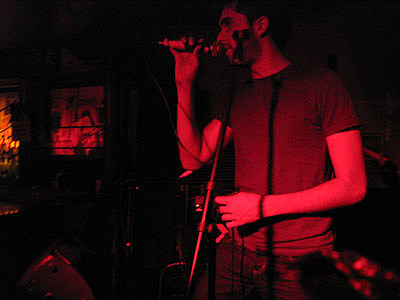 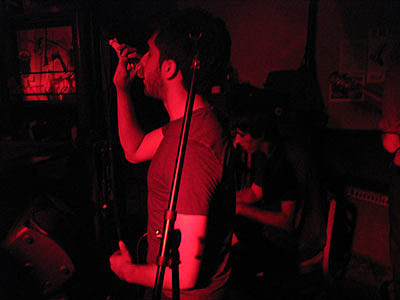 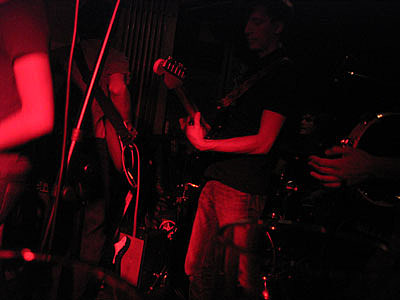 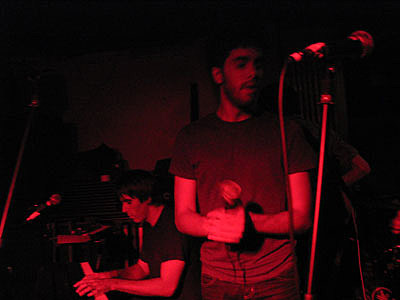 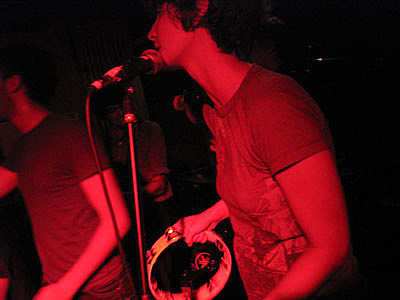 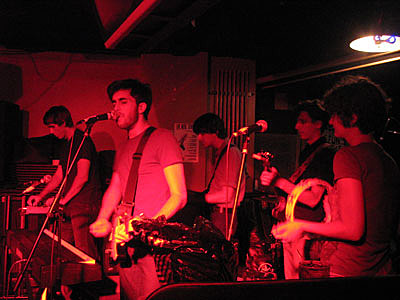 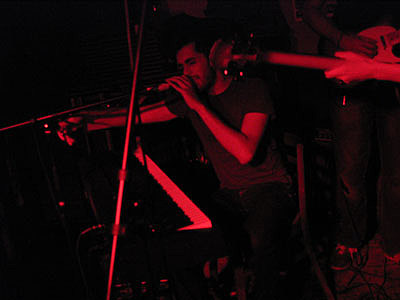 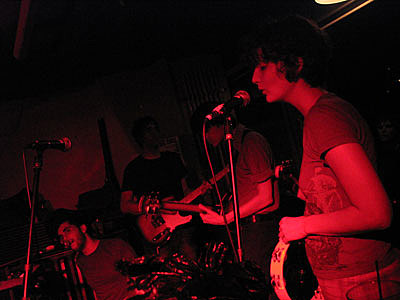 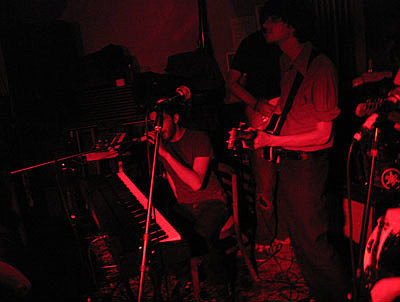 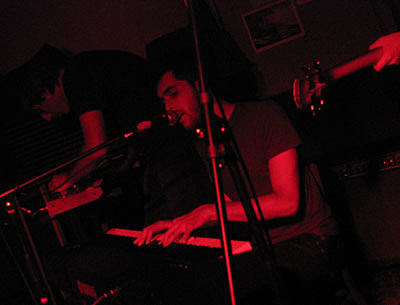 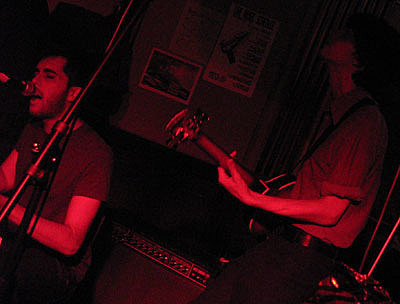 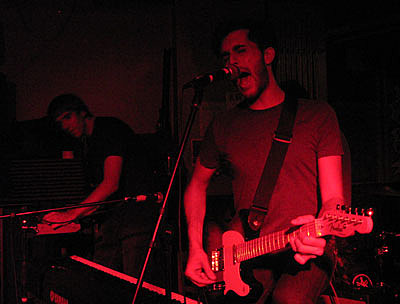 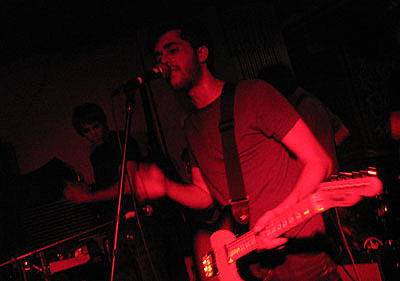 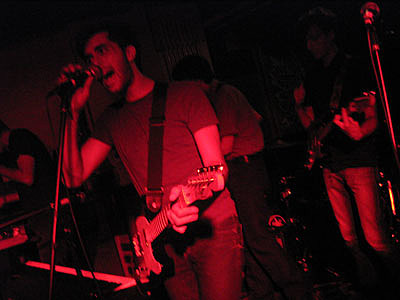 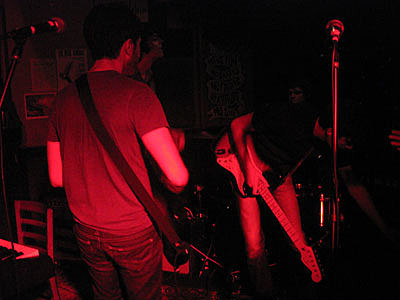 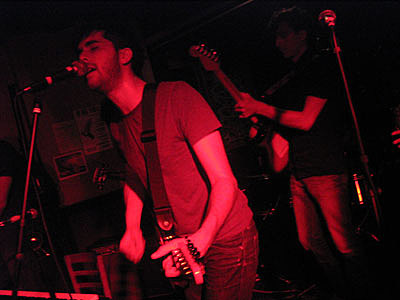 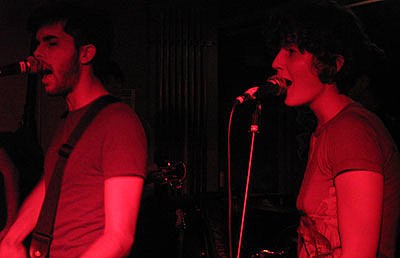 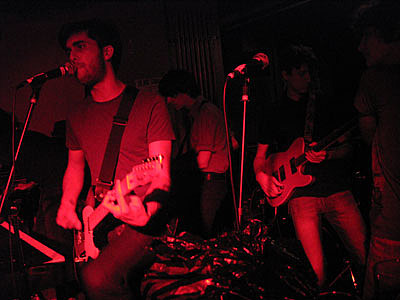 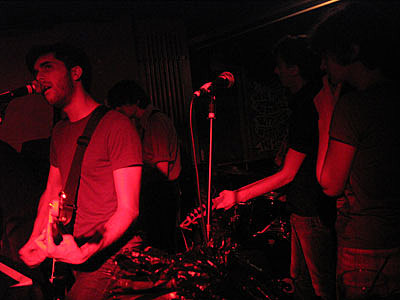 The Mugs were mostly good too, and I missed the Consultants.