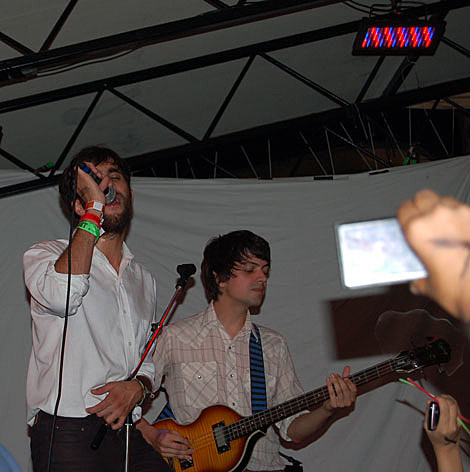 The real story here is that Voxtrot still exists! Or at least they did for one night at the Mohawk in Austin on Saturday (11/7). It was one of a few Fun Fun Fun Fest afterparties and the Octopus Project was also on the bill. They're now a four piece (Jared left the band), and the little I caught of their set (I got there late) brought me right back to the pre-backlash stage of the band. It helped that the show was in their hometown of Austin and the crowd wasn't afraid to cheer and dance.

It's unclear what the band's future plans are (probably even to them), but they did release a limited edition 7-inch & digital single called "Berlin, Without Return" in August. Earlier in the year they posted the new song that you can download above.

As mentioned, this show happened after a full day of music in Waterloo Park (which is only like six blocks away). More pictures from the Mohawk below... 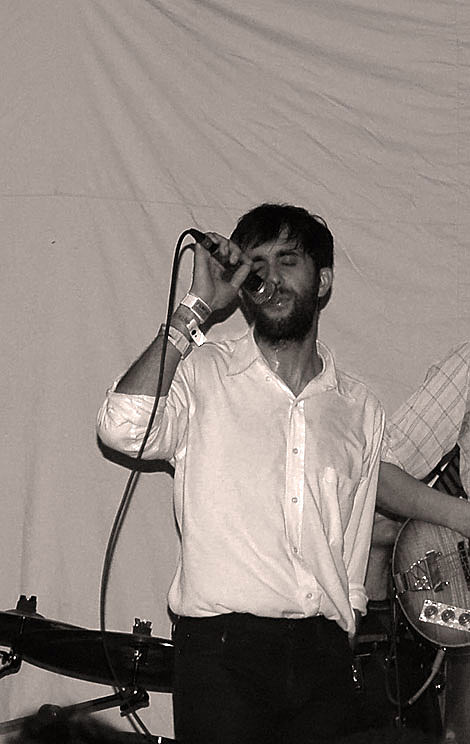 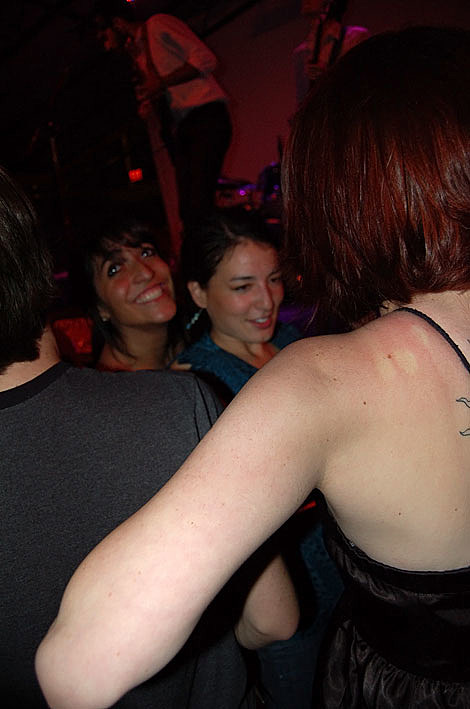 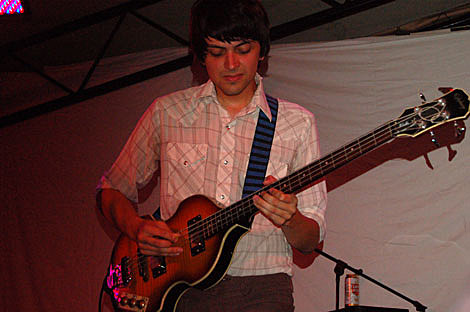 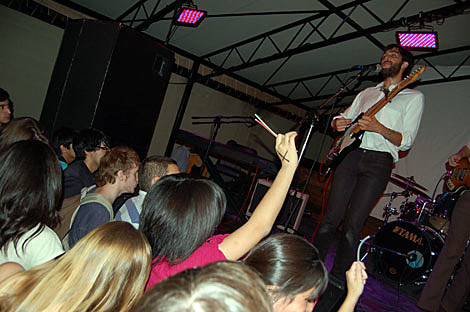 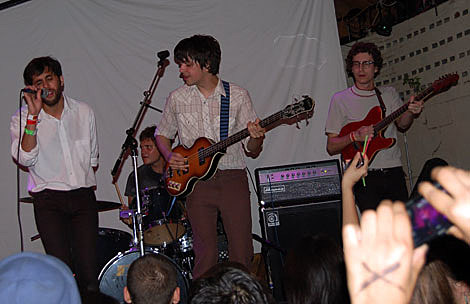 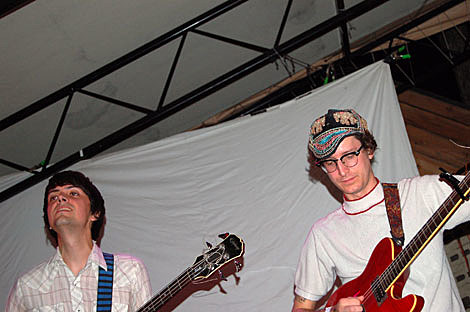 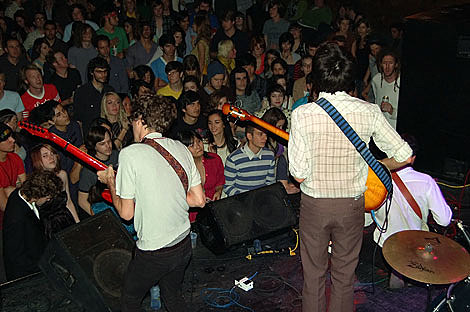 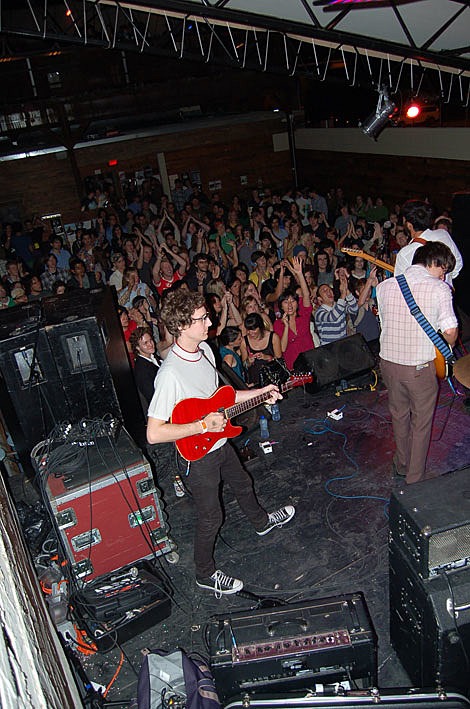 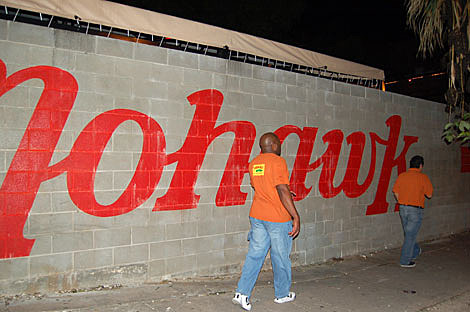 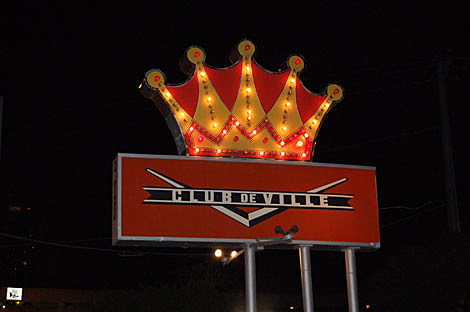 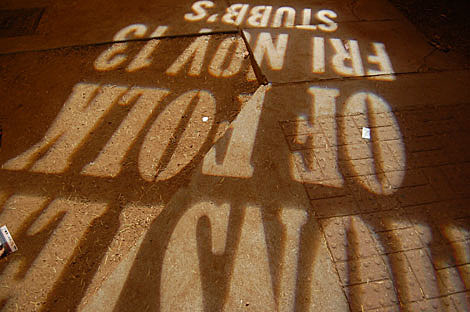