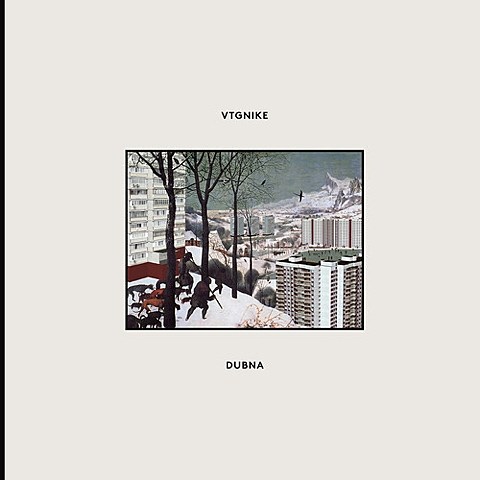 Russian producer Vtgnike has signed to Nicolas Jaar's new-ish Other People label (also home to Valentin Stip, whose debut LP Sigh is streaming), and he'll release his newest album, Dubna, on April 2 via his new label home. The album's new single, "Hi Fashion," blends atmospheric bass with shuffling rhythms into a chilled out mix that sounds right at home on Other People. That song makes its premiere in this post, and you can stream it below. That's the album artwork above, and the tracklist is below as well.

Dubna Tracklist:
A1. Stimulate
A2. Campaign Refix
A3. Jimmy Dub
A4. Panarama Bar Shit
B1. Hi Fashion
B2. Rewind Ioseliani
B3. Zarubezh
B4. Umida
B5. Untitled