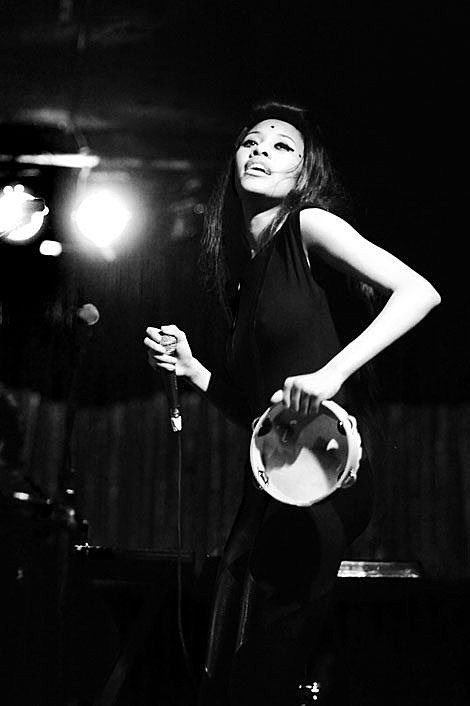 On February 17, 2010, British singer VV Brown made her [Manhattan] live debut at the Hiro Ballroom. Her music can definitely be described as the answer to the mathematical equation: Amy Winehouse + Duffy / Estelle. For those who have no idea what I am talking about, her music has that throwback to the 60s girl groups sound, mixed with a little rock and reggae. Her debut album, Travelling Like The Light, was released in 2009 on the Universal label to much success overseas, but as usual, the United States is a little bit late to the game. In the new decade, the label is giving her a big push (by way of song product placement in shows such as Desperate Housewives and CSI: New York) and it seems their efforts are paying off in a big way. She's pretty, she's talented and she knows how to charm a crowd. [according2g]

Before the NY dates, VV played some gigs on the West Coast. Both picture sets below are from her LA shows: the first pics were taken at Spaceland on January 29th, and the second are from the next night at Bardot.

VV Brown has more North American tour dates scattered through February, March and April - some of which are with Swedish electo band Little Dragon. They'll both be at Music Hall of Williamsburg for a show on Thursday, March 25th. Tickets are still on sale.

Little Dragon, who are on tour in the US this March and April, also play March 27th at Mercury Lounge. Tickets TBA. Little Dragon appear on two songs on the forthcoming Gorillaz album, Plastic Beach, out March 9th on Parlophone/Virgin. Both will be at Coachella this April. More info on that new record is here.

All dates and more pictures are below... 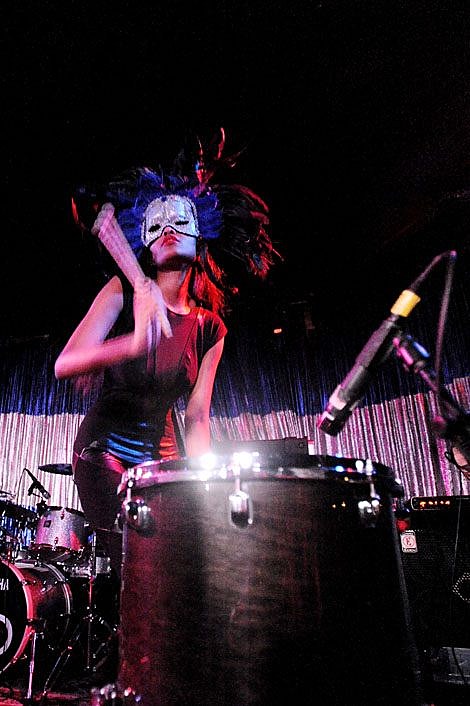 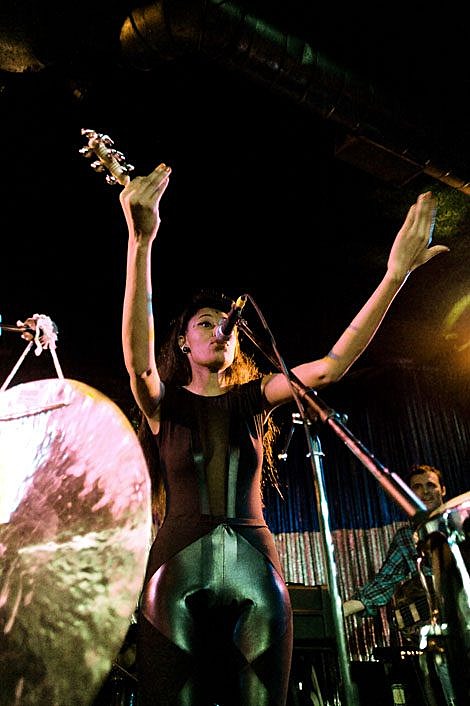 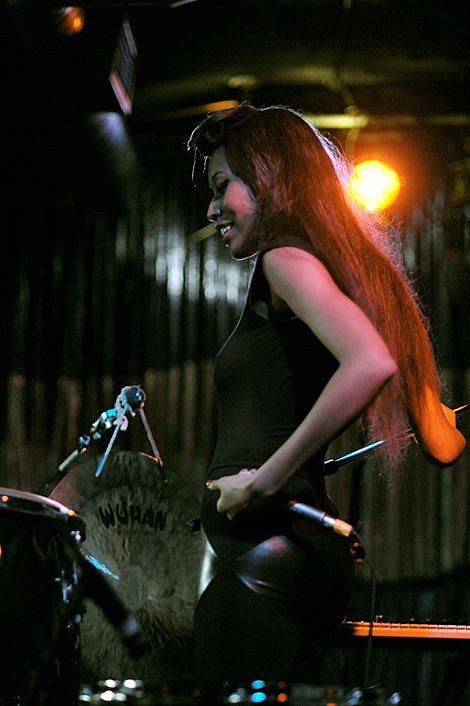 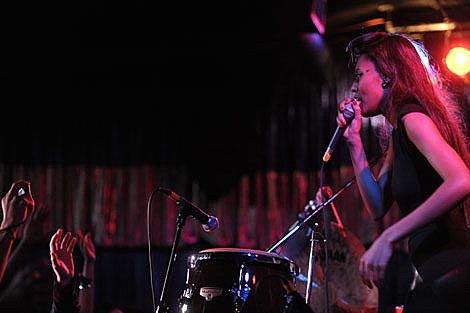 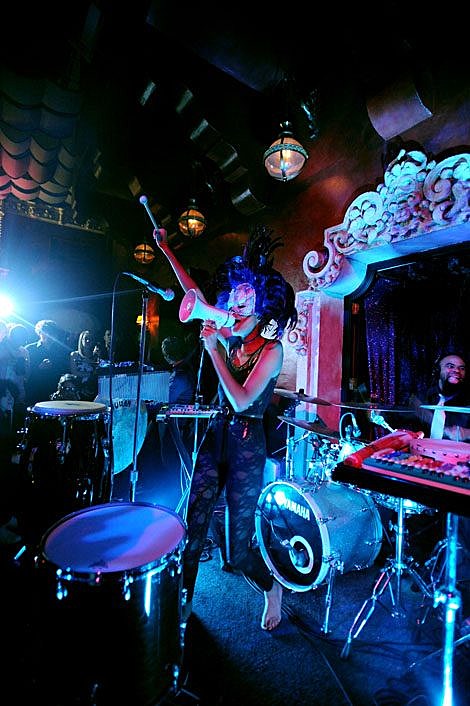 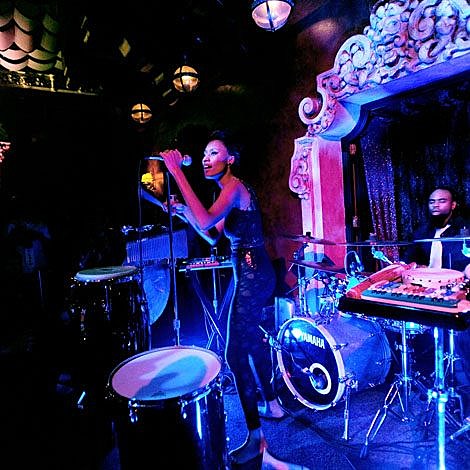 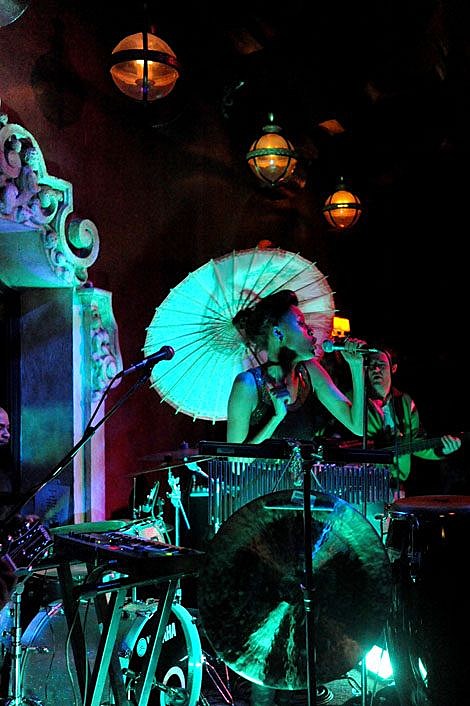 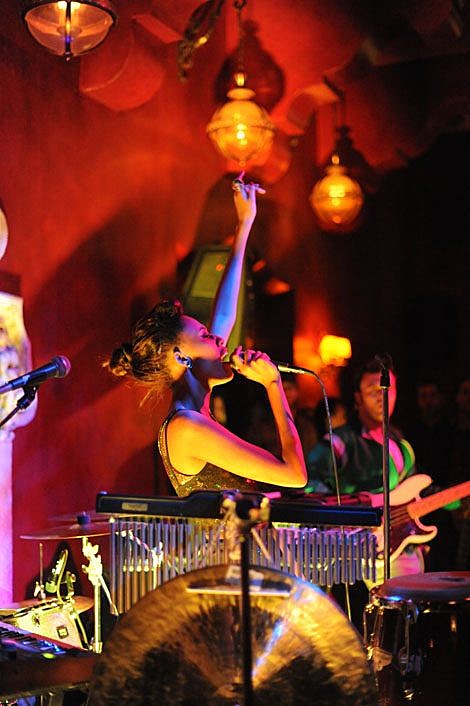