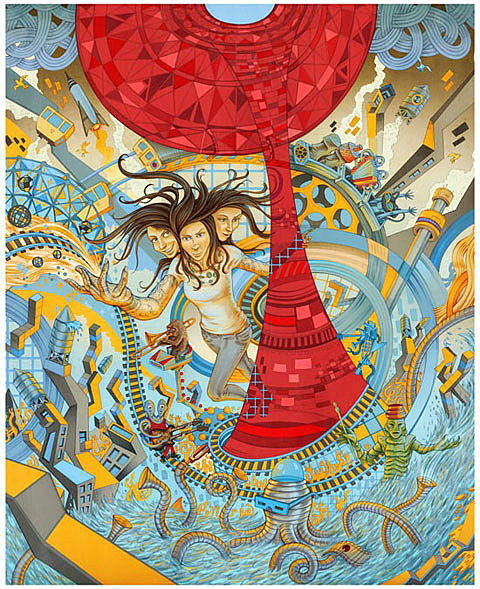 "This year, we proudly celebrate the tenth anniversary of the Siren Festival. In the history of the our free Coney Island corndog bonanza, no band has ever played Siren twice. This was a conscious decision on behalf of our fearless festival founder and organizer, who long ago decided that if this crazy all-ages, free show thing ever reached ten years, Siren would rehost some of its best performers." [Village Voice]

And the initial lineup is....

Now let's see if they can also bring back Sleater-Kinney!