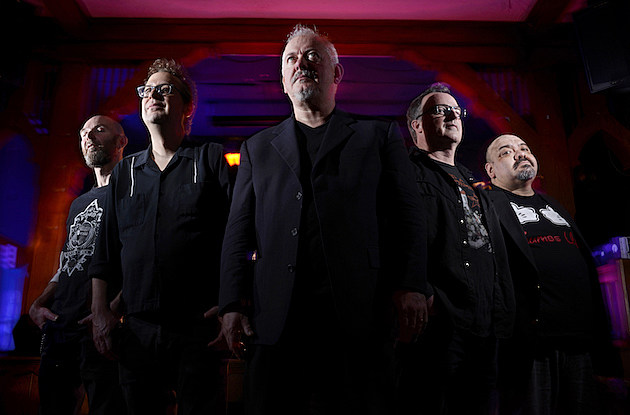 The Waco Brothers, the raucous alt-country band fronted by John Langford of Mekons, will release Going Down in History, on February 26 via Bloodshot. It's their first new album of original material in 10 years, and you can check out first single "Had Enough" below.

The band are on tour as well, including a stay at SXSW and two NYC-area shows: Brooklyn's Union Hall on April 13, which is a pretty intimate show, and Jersey City's WFMU Monty Hall on April 16. Tickets for both of those shows are on sale now. All dates are listed below. 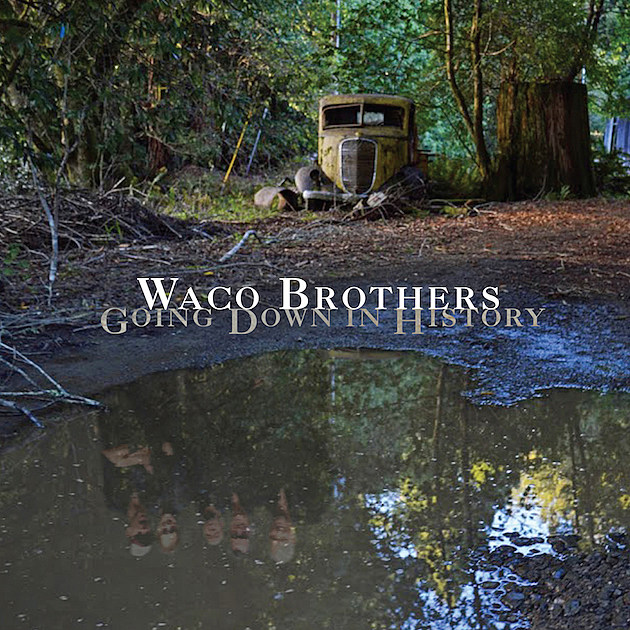