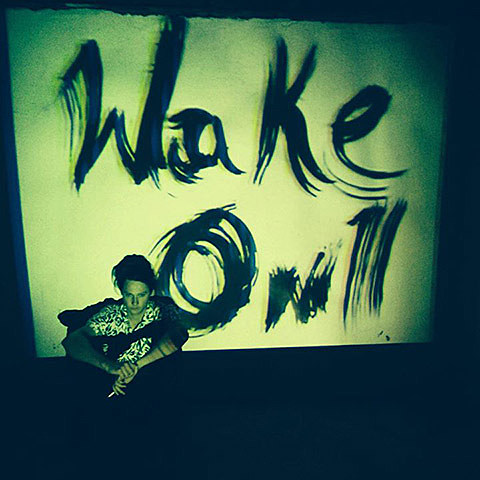 Vancouver's Wake Owl (the moniker of singer/songwriter Colyn Cameron) released their debut album, The Private World of Paradise, in March via Vagrant. With crisp production from Shins member Richard Swift, the record is full of smart, tuneful pop that's much more interesting than the band's name might lead you to believe. (Mumford-style folk it is not.) You can stream the whole album below.

Wake Owl are also touring this year and will play NYC at Rough Trade on April 24 with Lyla Foy and Stone Cold Fox. Tickets for that show are on sale now. All of their dates are listed below. 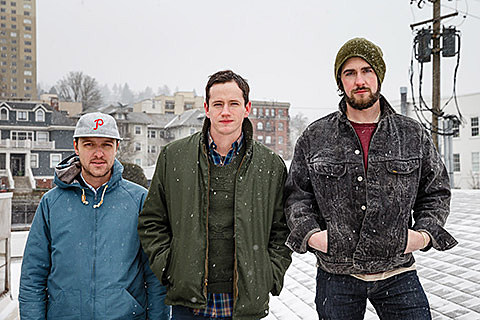 Many of the dates on Wake Owl's tour are with another band with an avian name, Portland's Mimicking Birds. They aren't on Wake Owl's NYC show, but they do play their own show at Rough Trade on April 27 with Such Hounds and Bird Courage. Tickets to that show are on sale now. Mimicking Birds' new album, Eons, will be out May 13 via Glacial Pace Recordings. You can check out the somber single "Bloodlines" below.

Both bands' dates are listed, with those song streams, below...