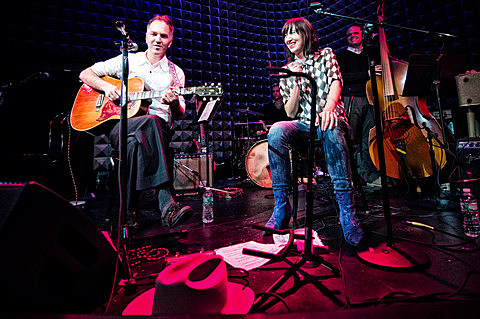 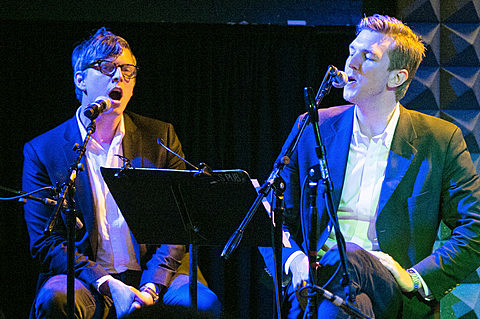 NPR: So is this just something to entertain parents, or is this - which by the way, I should say is a worthy endeavor in and of itself - or is this intended to start a conversation about music between kids and their parents, adult listeners?

WALTER MARTIN: Well, I think of stuff that will appeal to kids will hopefully be - I like the beat, maybe. But looking back on what I've made, I think it's sort of saying to parents, like, this parenting stuff is really hard and kind of insane. But take a step back as often as you can to remember how fun and hilarious the whole experience can be. - [NPR]

With the Walkmen on "extreme hiatus," keyboardist/bassist and father of two Walter Martin released the family-friendly solo album, We're All Young Together earlier this month. The first proper show around that happened on Friday (5/16) at Joe's Pub. For the all-ages event, Walter had a full band -- including The Walkmen's Matt Barrick, Kat Edmonson and members of French Kicks -- and some very special guests. Walter's cousin and Walkmen frontman Hamilton Leithauser sang as part of the chorus, and Yeah Yeah Yeahs' Karen O and Nick Zinner who also played on the album, joined him too.

Walter also played Littlefield on Sunday (5/18) which was slightly less star-studded BUT had free ice cream -- which most kids would probably say was a better deal. Their parents...hard to say. More pictures from Joe's Pub, and an instagram from Littlefield, below... 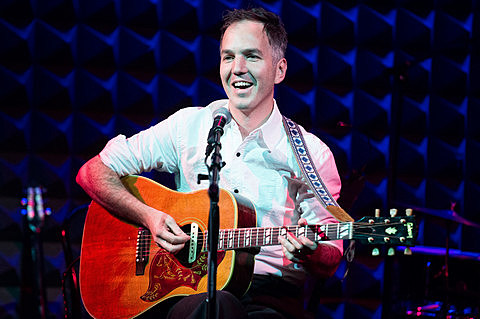 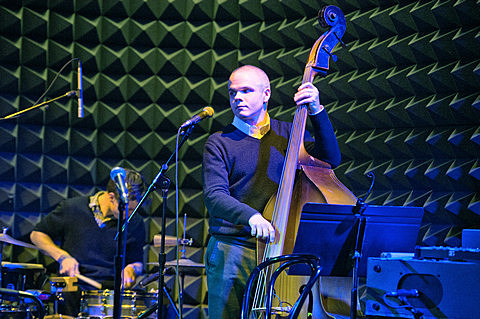 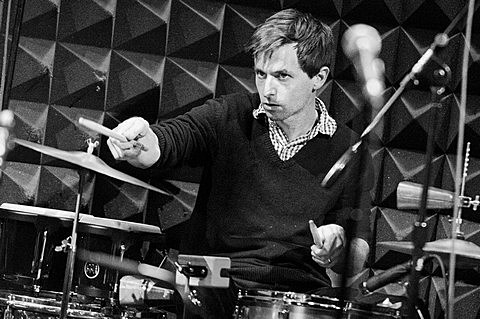 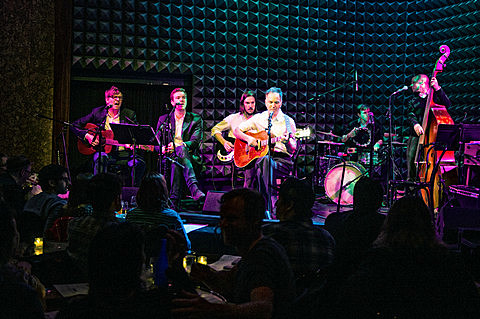 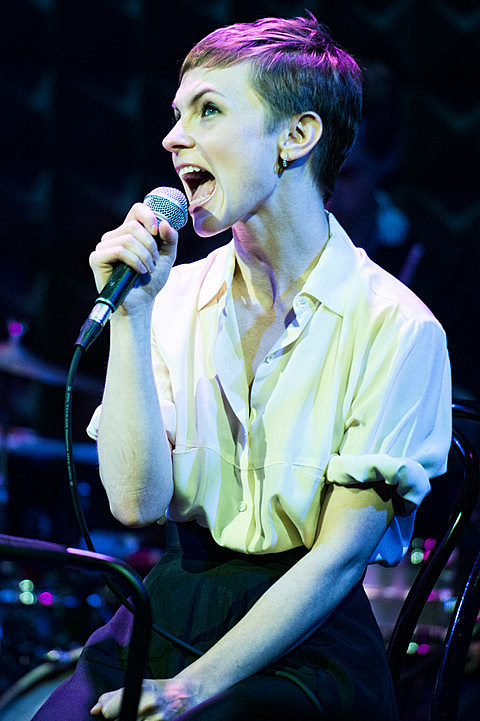 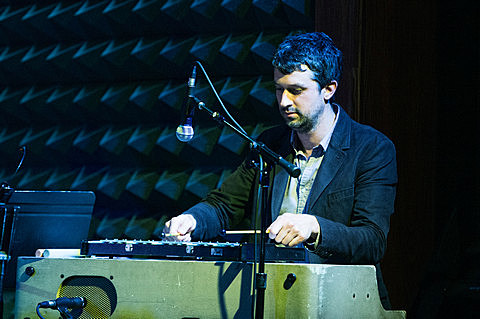 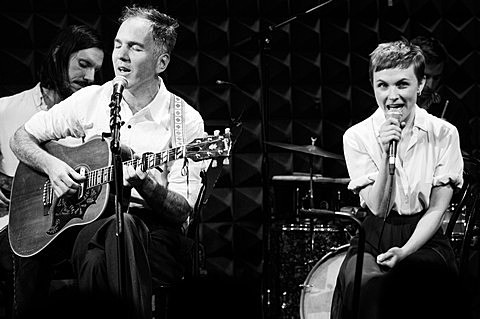 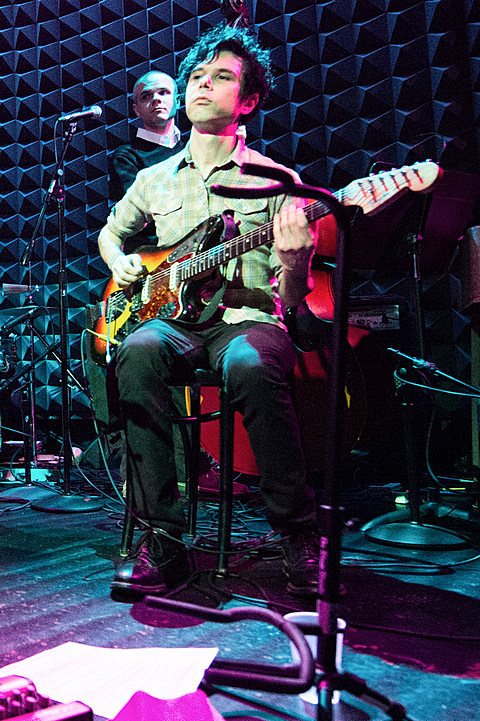 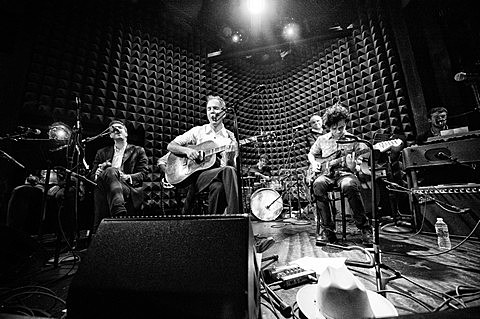 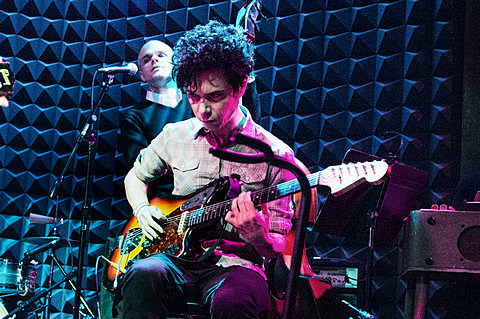 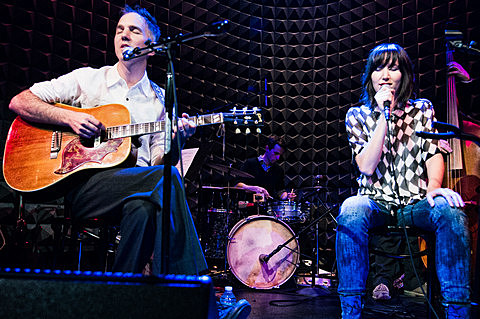 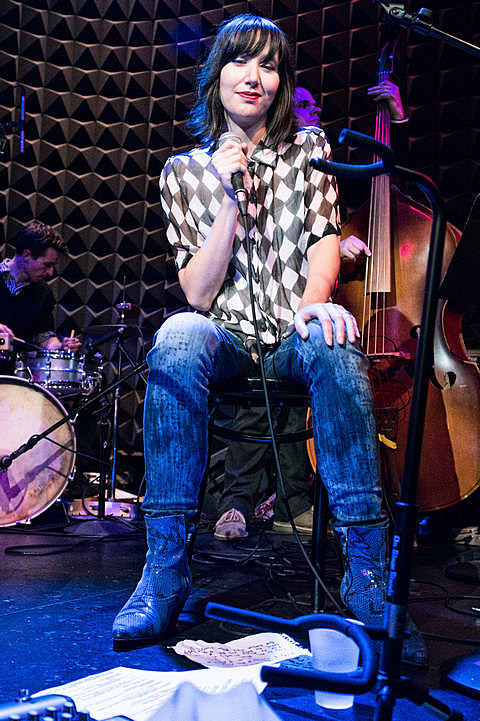 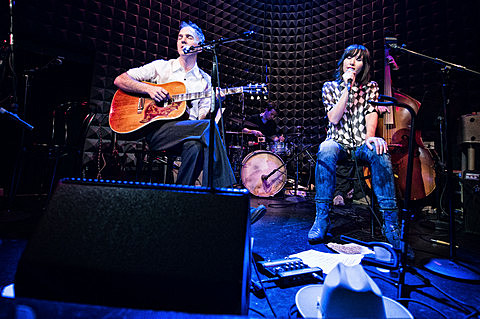 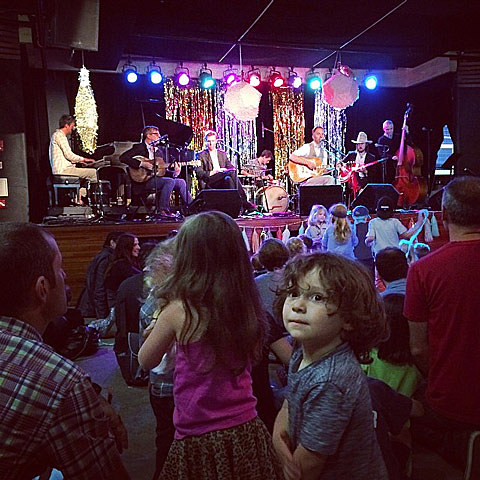