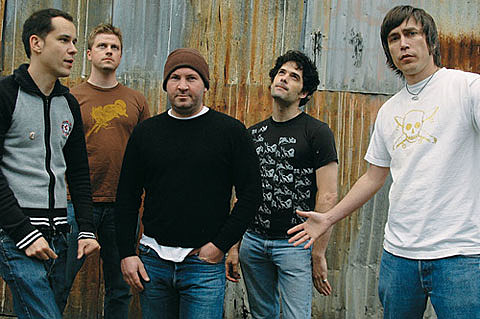 Emo leaning punks Samiam are back to release, Trips, their first album in 5 years. Trips was recorded with producer Chris Dugan (Iggy Pop, Lars Frederiksen & the Bastards) and comes out on September 6 via Hopeless Records. Album and tracklist below.

The band will go on an international tour in support of the album with Walter Schreifels opening some of the North American dates. The tour includes a stop at Philly's Riot Fest, Asbury Lanes, and hits NYC on September 16 at Santos Party House with Walter. Tickets for Santos are on sale now.

Walter completed a residency at Saint Vitus on June 30th. A bunch of videos from that full band show can be watched below.

All tour dates and Samiam album info below too...

Walter Schreifels - An Open Letter To The Scene @ Saint Vitus 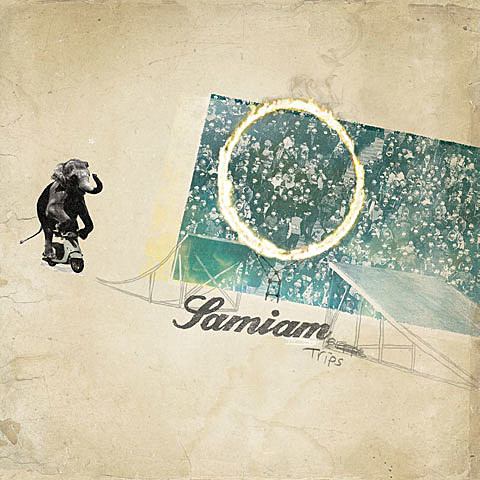 Trips Tracklist:
80 West
Clean Up The Mess
September Holiday
Demon
Crew Of One
Over Now
How Would You Know
Nightly
Free Time
El Dorado
Magellan
Did You Change
Happy For You