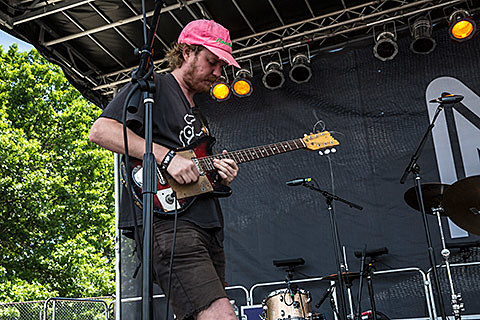 Walter TV are probably best known as Mac DeMarco's backing band (that Mac often plays in). But the band, who are based outta LA these days (Mac's in Brooklyn) are going out on tour Mac-free this fall with Tonstartssbandht (whose Andy Boay is in the new lineup of Mac's band). The tour kicks off at the soon-to-close Death by Audio on October 6. No other bands on that bill, currently. That tour will also be in Austin for ACL fest and then heads to the West Coast. All dates are listed below.

There's a new video for "Master Ludi" from Walter TV's 2012 album, Appetite, which was recently just released for the first time on vinyl via Sinderlyn Records (part of the new Captured Tracks umbrella corp Omnian Music Group). You can watch that below.