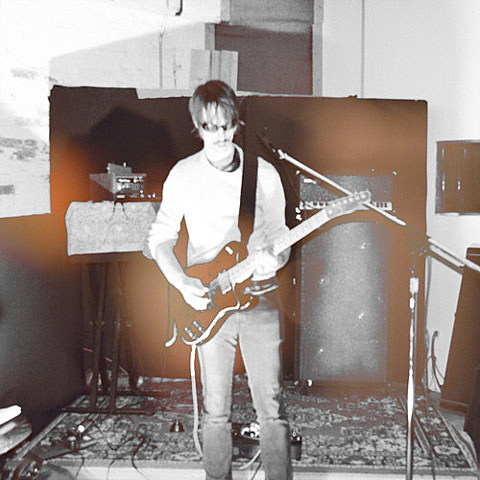 Ty Segall will be in NYC next week for two shows at Webster Hall on September 17 with Wand and Axis: Sova (sold out) and then September 18 with La Luz (tickets). Both of his 9/17 openers will play Death by Audio show while in town. Wand play Death by Audio on Tuesday (9/16) and they are currently the only band listed on DbA's website for that day (update: Honey are also on this show). I haven't heard anything... but it is an off day for Ty, who has played the soon-to-be-closed DIY venue many times over the years. Wand's very good new album is out on Ty's God label and will likely appeal to his fans. But who knows?

Axis: Sova, meanwhile, will play DbA on Thursday (9/18) with San Francisco's Life Stinks. The moniker of Chicago musician Brett Sova, Axis: Sova just made the tape Worse Fools Cease to Be a Shadow which for the first time features him backed by other musicians (two in this case). It's shitgazy psych and you can stream a few songs (and one from Life Stinks) in this post. Axis: Sova has some other non-Ty dates as well and those are listed below.

And in other news there's a new Matt Yoka-directed video for Ty Segall's "Manipulator," the title track of his excellent new album which you can watch below. But if you go to Ty's website you can actually manipulate it by clicking on different parts of the screen. Kind of cool. Watch it below...