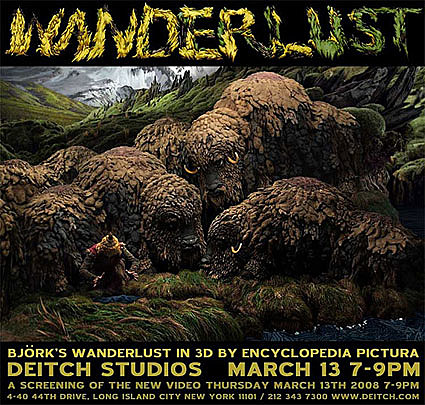 REYKJAVIK (AFP) -- Icelandic pop singer Bjork was rapped by China's embassy in Reykjavik Thursday for apparently dedicating a song to the cause of Tibetan independence during a concert in Shanghai.

"What Ms Bjork has done in Shanghai has aroused strong resentment among the general public in China," the embassy said in a statement.

Bjork's support of the cause of Tibetan independence is not new -- she performed at a Free Tibet concert in San Francisco in 1996.

The song "Declare Independence", however, was originally written for Greenland and the Faroe Islands both of which belong to Denmark.

"China is a unified country with many ethnic groups, and Tibet has always been an inalienable part of China ever since ancient times," the embassy statement said.

"This is a common position of the international community, including the republic of Iceland, and not a single country in the world recognises Tibet as a 'independent country'."

"Any attempt to separate Tibet from China will definitely be opposed by Chinese people as well as those with a sense of justice in the world."

China sent troops into Tibet in 1950 and officially "liberated" it a year later.

The Dalai Lama, the spiritual leader of Tibetan Buddhists, later fled to India in 1959 after a failed uprising and established a government-in-exile in Dharamsala. He has been at odds with the atheist communist government in Beijing ever since.

He now calls for "greater autonomy" from China rather than fully-fledged independence.