photo: War On Women at Bowery Ballroom in 2015 (more by Mathieu Bredeau) 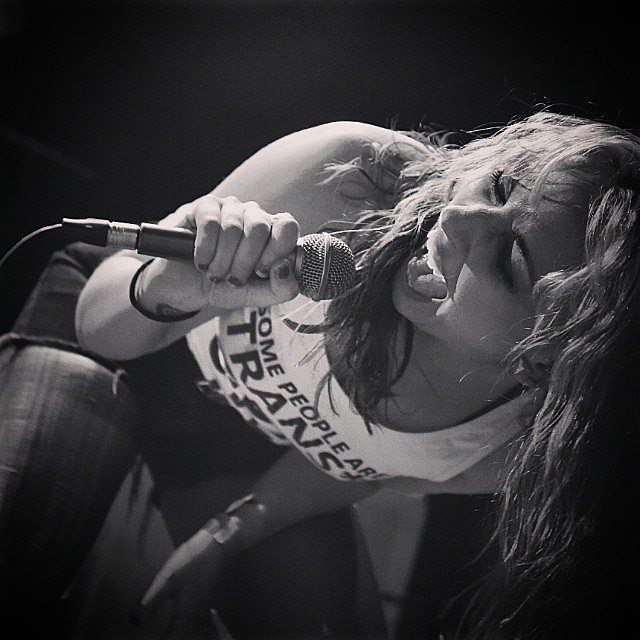 Baltimore punks War On Women put out their debut LP on Bridge 9 last year and they continue to tour in support of it. They're on the road right now with Anti-Flag and Leftover Crack, and after that they've got some dates of their own.

One is a headlining show in Brooklyn on April 30 at Shea Stadium billed as "War on Women & friends TBA." Tickets for that show are on sale now.