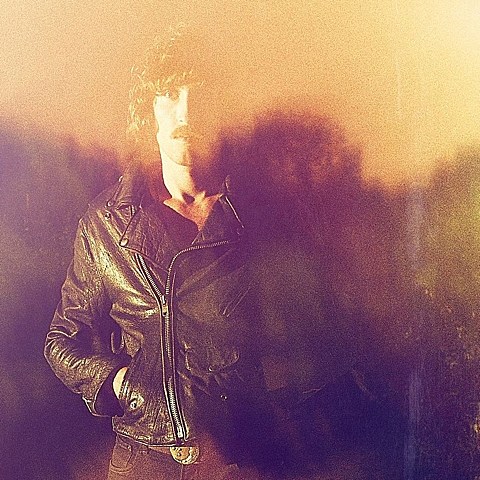 Warm Soda / Bare Wires frontman Matthew Melton is releasing a new solo album, Outside of Paradise, on November 18 via Southpaw Records. It follows his 2010 solo debut, Still Misunderstood, and like that album it was recorded over a number of years (2008-2014), collecting material that never made the cut in his other projects. We've got the premiere of its new single, "Painted Sign," which isn't far from Warm Soda's garagey power pop. Listen below.

Warm Soda have a few shows coming up, including Gonerfest in Memphis this weekend (9/26) and two Austin shows, one with Thee Oh Sees. All of their dates are listed, with the song stream, below...