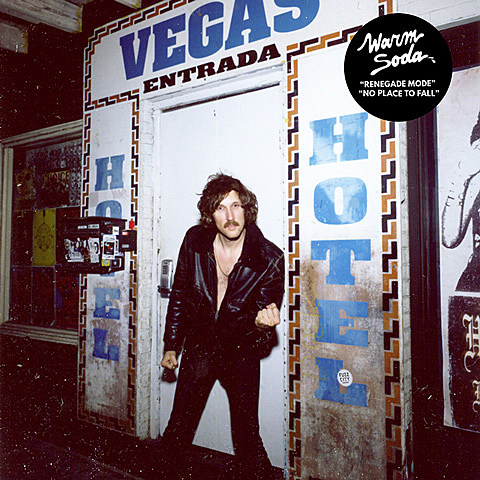 Warm Soda just released their terrific third album, Symbolic Dream, and they've already got plans for a new single. The 7" will be out September 15 via Southpaw Records and were originally released on a tour-only cassette. We've got the premiere of the b-side, "No Place To Fall," which is a little more glammy than you may be used to from the band -- but no less catchy. You can stream it below and pre-orders are happening now.

In other news, Warm Soda frontman Matthew Melton has a new project called Pleasers who will release their debut single on 9/15 as well. Keep an eye out for that.