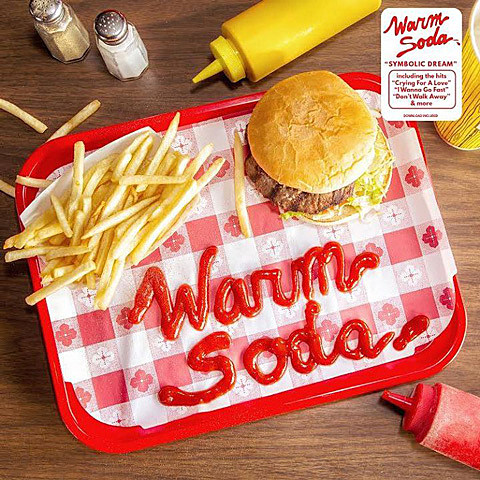 Warm Soda release their third album, Symbolic Dream, next week (5/5). This is Warm Soda's third album in as many years and while I loved their debut, I wasn't as excited about its followup. Symbolic Dream, however, is maybe their best yet. Ostensibly there's not any difference between the three -- hooky, mid-fi powerpop that sounds like its coming out of an AM radio in 1979 -- and main man Matthew Melton can crank this stuff out in his sleep. Maybe it was his move to Austin, or something else, Whatever the case may be, the songs this time just pop. You can stream the album in full (via Stereogum) below.

Now that they're more centrally located, hopefully we'll see Warm Soda on the East Coast more often. No shows this way yet but they will be busy on tour and all dates are listed below...