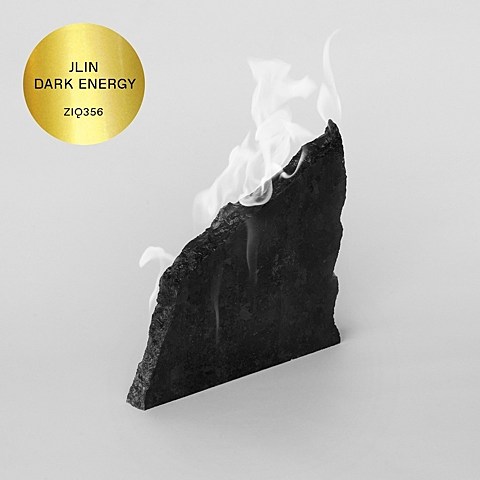 Gary, Indiana footwork artist Jlin released her debut album, Dark Energy, earlier this year on Planet Mu, and it's been getting received pretty well. One of the album's singles is a collaboration with the great Holly Herndon called "Expand," which you can listen below.

Jlin will be in NYC this weekend for this week's Warm Up at MoMA PS1 on Saturday (8/8). Also on the bill is Mortiz von Oswald, Atom ™, Totally Enormous Extinct Dinosaurs (DJ), Dorian Concept and Rabit. Tickets are still available.