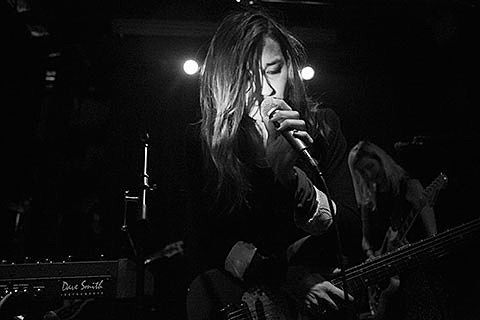 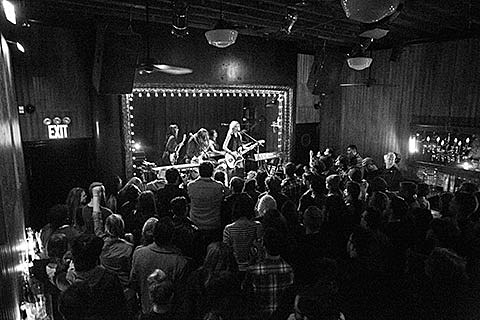 LA quartet Warpaint will release their terrific eponymous sophomore album on Tuesday, and warmed up for their impending world tour with last-minute show at Brooklyn's 150 capacity Union Pool. Tickets were given out via record stores and online contests. For a band whose next NYC gig is at Webster Hall, it was obviously nice to see them somewhere this small but the real treat of this show was the size of the stage. With all four members within three feet of each other, you really got a sense of how much Warpaint is a real band, not just people playing music at the same time. It was a real kick to see them playing off each other, especially bassist Jenny Lee Lindberg and drummer Stella Mozgawa. Warpaint are very much about vibe and groove, which they had in abundance Friday night.

Opening with the new album's lead single "Love Is to Die," Warpaint played seven songs off the new album, plus "Elephants" from their Exquisite Corpse EP, "Bees" from their debut album, and  new song "No Way Out" which isn't on Warpaint but they've been playing live for a while. Highlight for me was maybe the sultry "Biggy," with it's fat analog synths that floated alongside their ethereal harmonies. The new album is is definitely more minimal than The Fool but that opens up a lot of space that works especially well live.

You can still get tickets to see Warpaint when they next hit NYC at Webster Hall on March 21. More pictures from Union Pool are below... 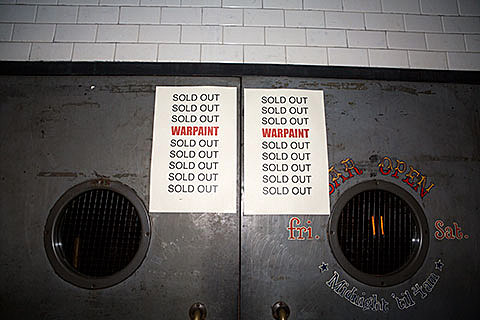 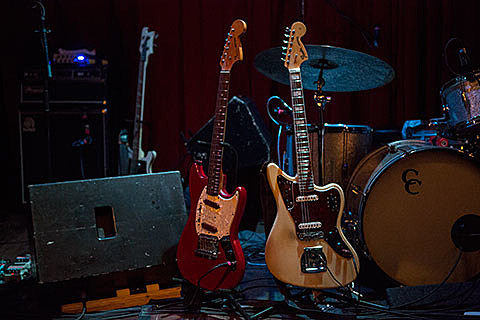 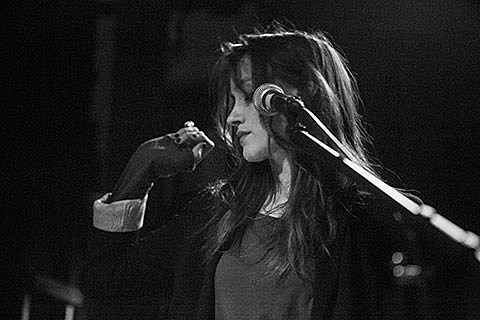 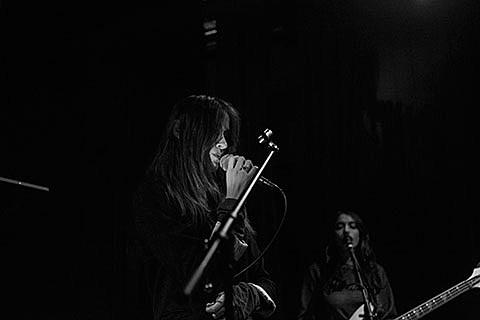 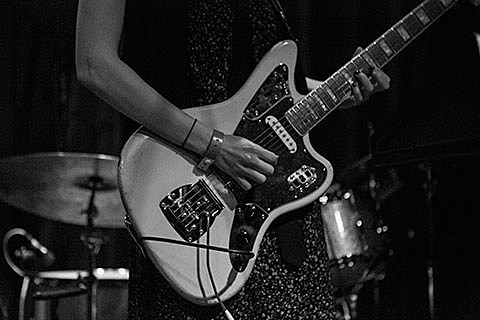 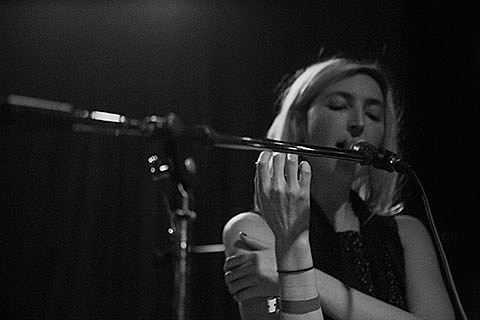 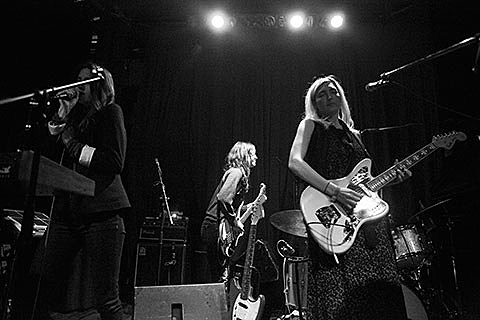 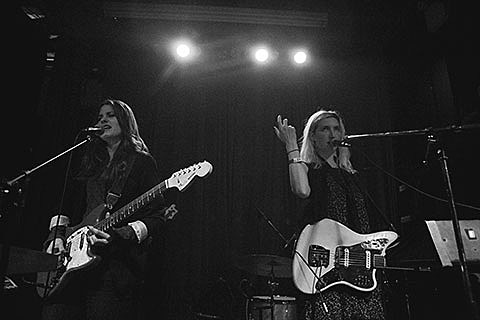 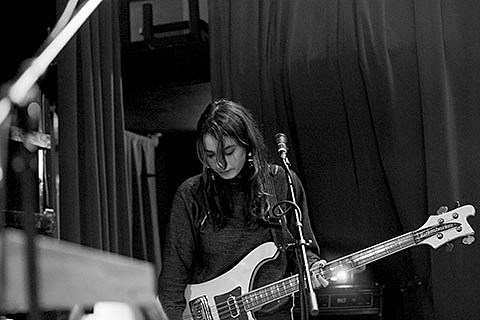 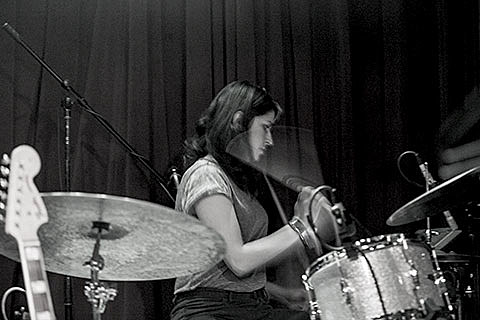 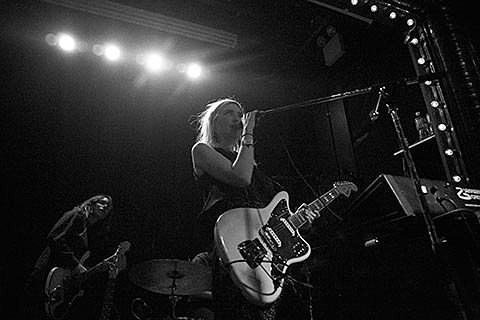 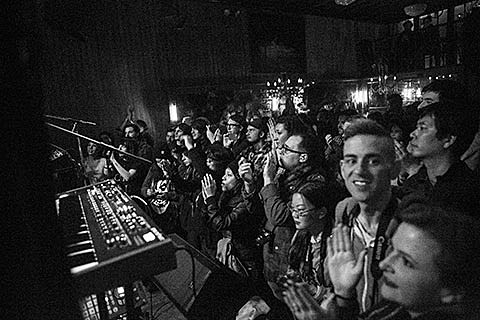 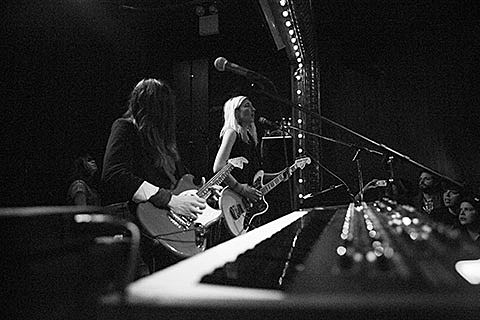 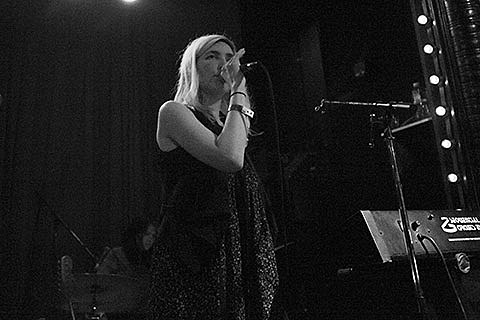 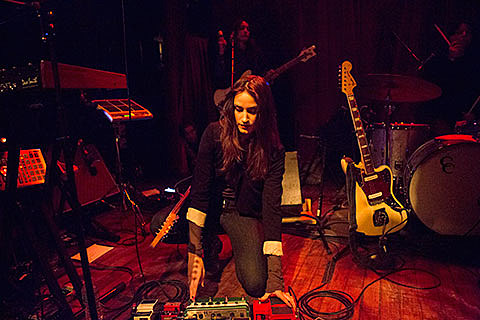 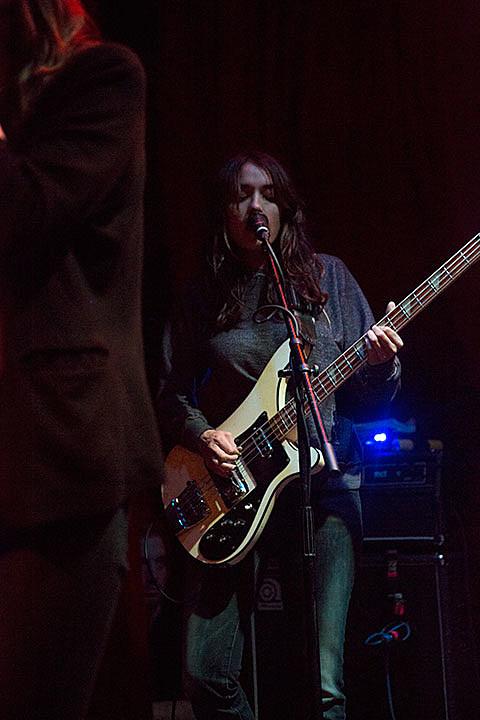 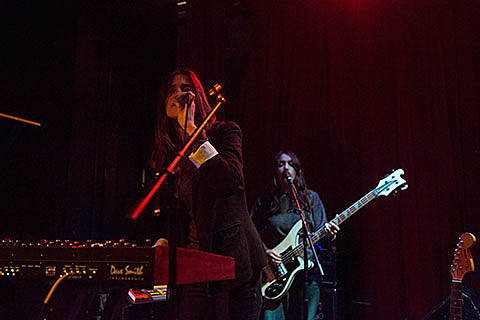 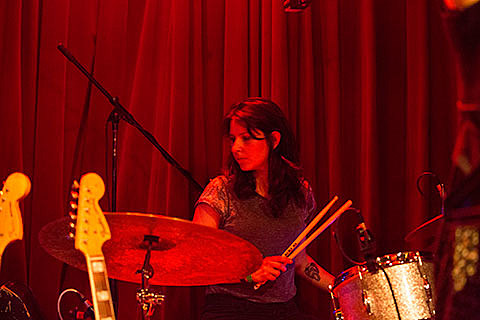 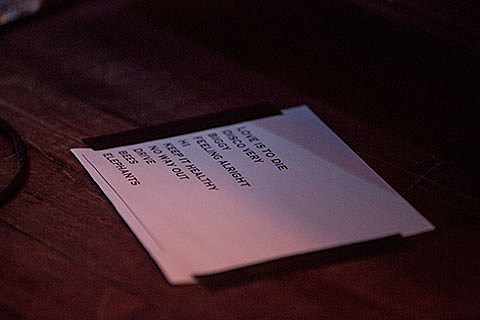 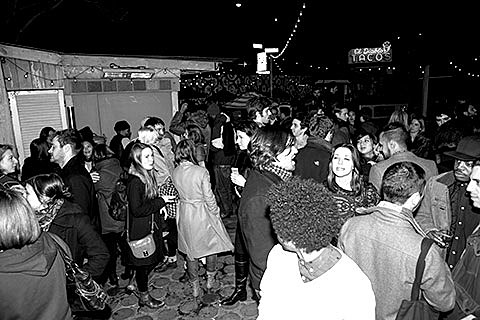