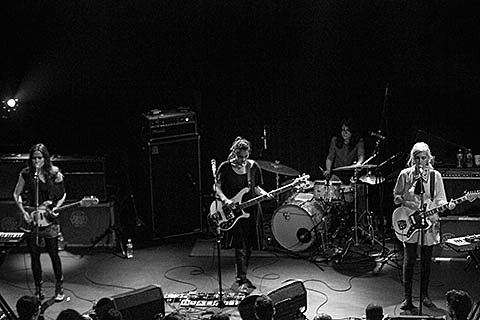 It's been three years since Warpaint released their debut album, The Fool (one of my favorite albums of 2010, btw), and the band have just announced details of its follow-up. Their second album is self-titled and out January 21 via Rough Trade. The album was recorded in Joshua Tree with producer Flood, who also mixed the album. Two of the records' songs were recorded with Nigel Godrich. Adding to the talent associated with the LP is director Chris Cunningham (Bjork, Aphex Twin), who worked on the album's visual elements, including the cover art which is below. The first track to be released from the LP is "Love is to Die" which is firmly within the moody, rhythmic soundscape the band are known for. You can stream it in this post.

Warpaint recently wrapped up a few shows, including a NYC date at Music Hall of Williamsburg (along with opener DJ Nelleke) and a belated set of pictures are in this post. The band are currently in the UK as part of a European tour. Those dates are listed, along with the MHOW pics and the new track stream, below...

Warpaint - "Love is to Die" 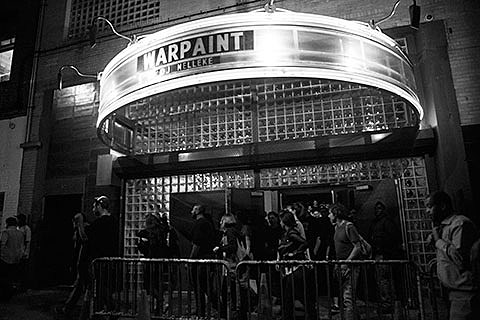 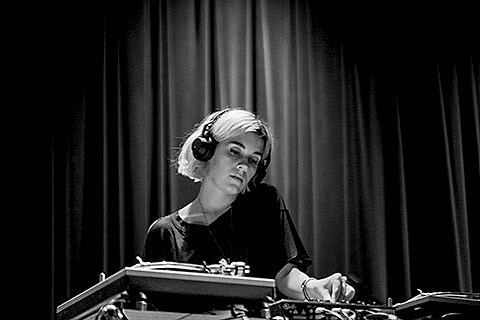 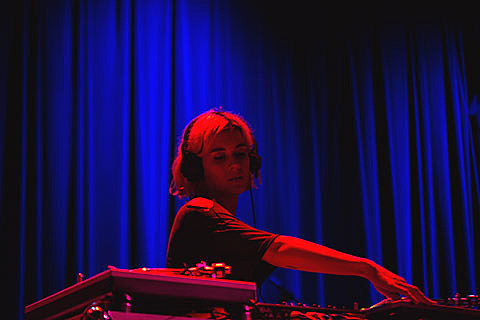 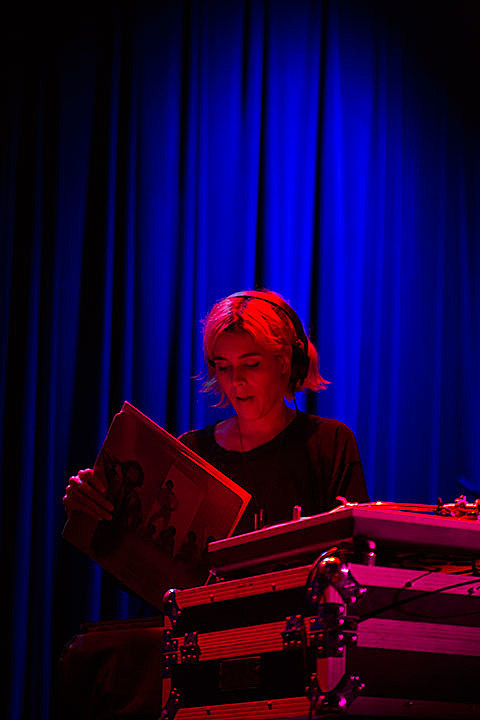 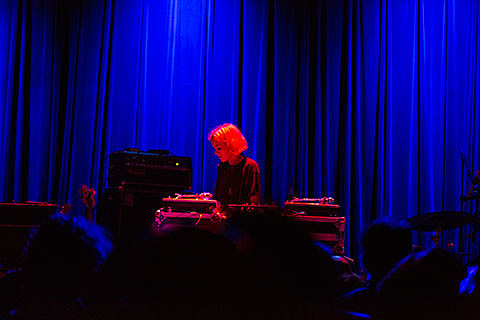 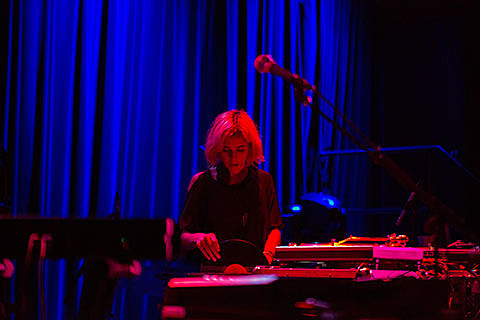 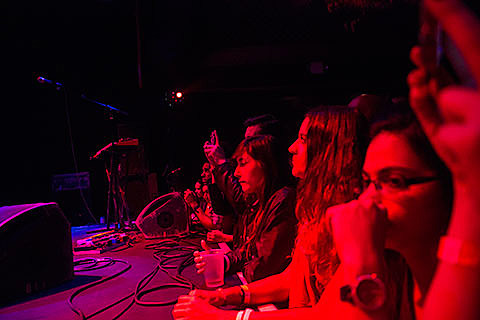 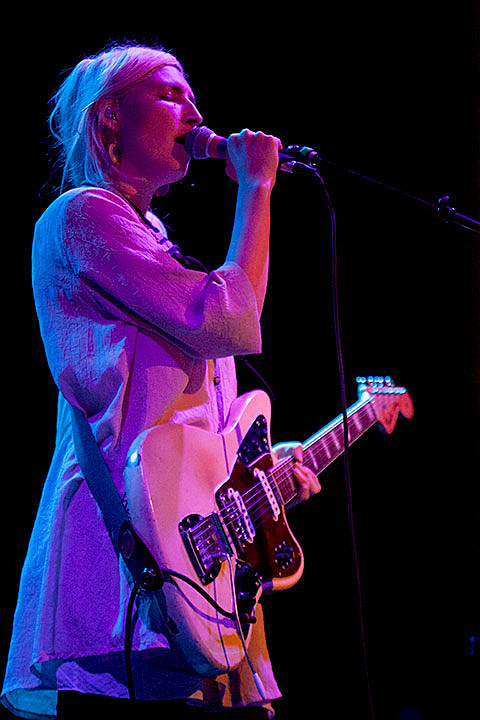 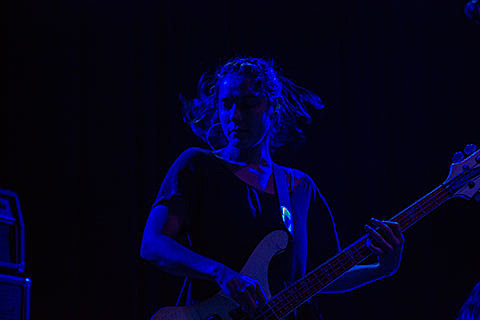 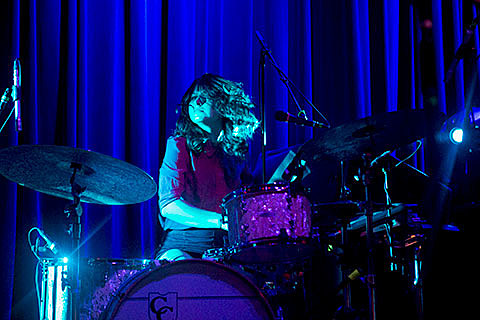 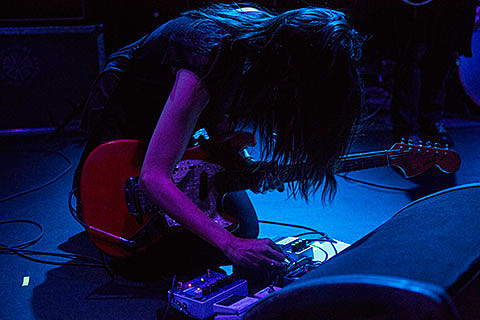 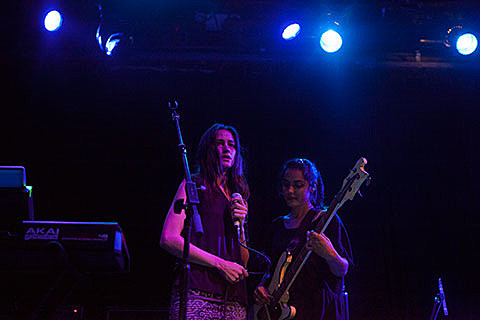 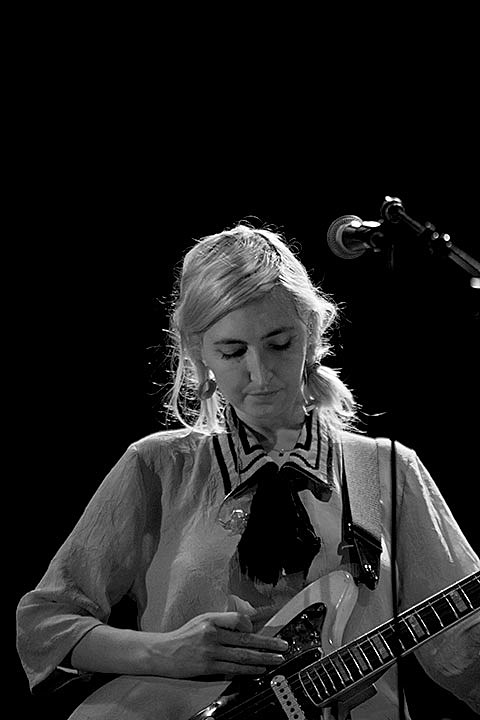 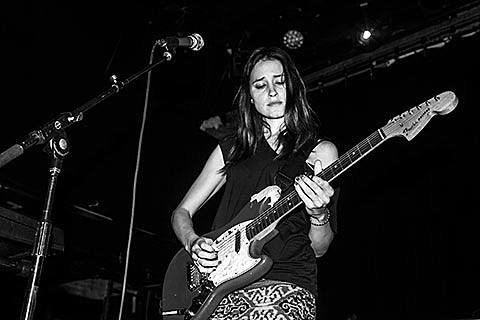 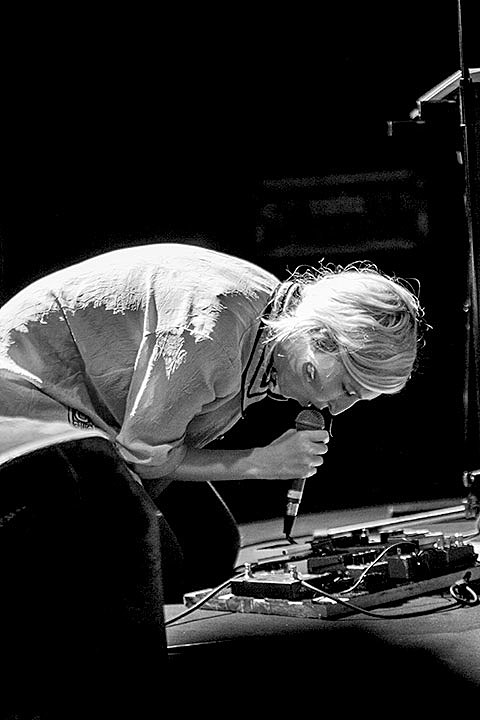 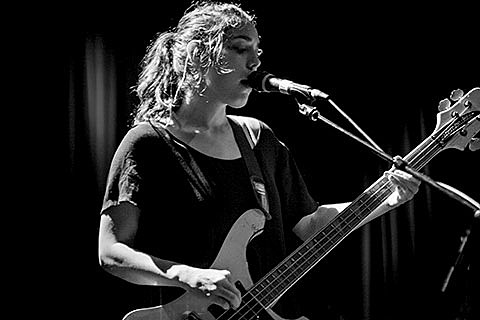 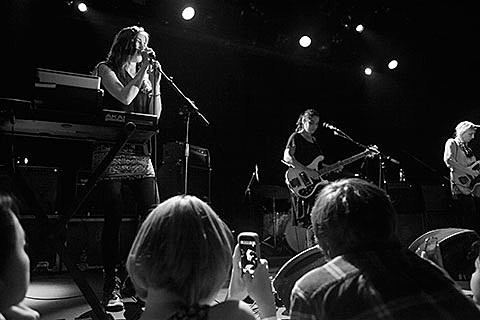 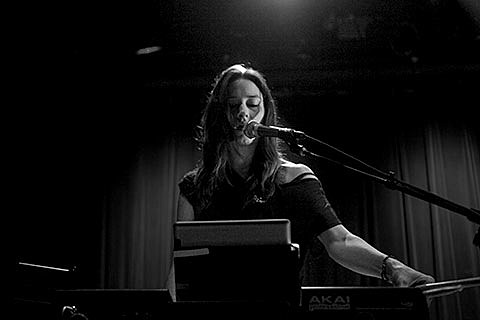 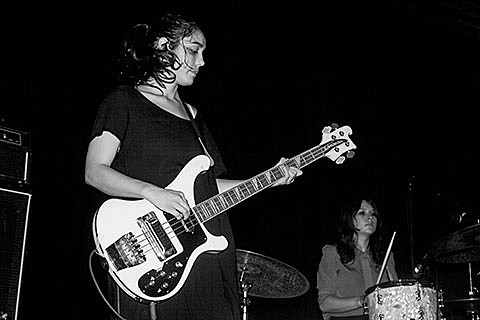 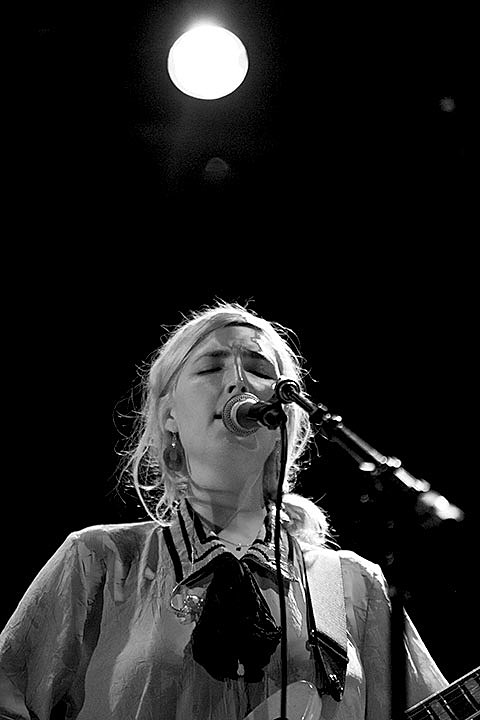 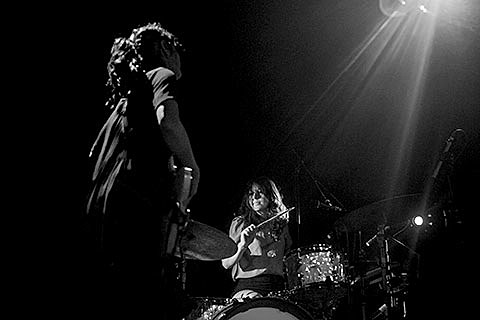 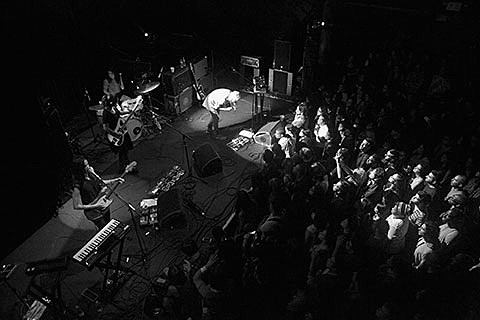 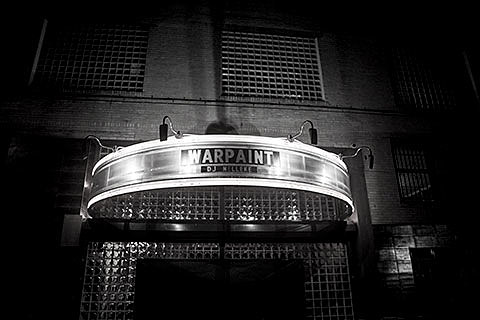 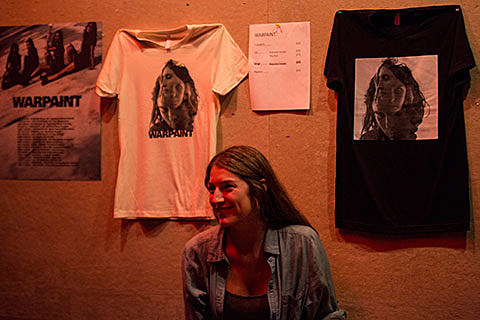 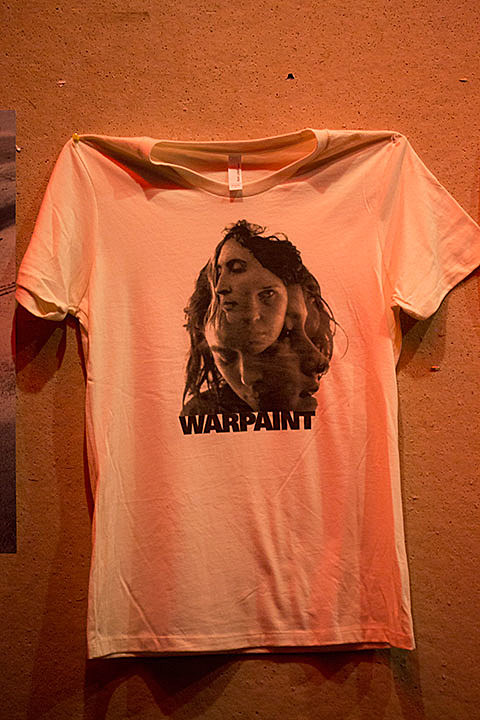 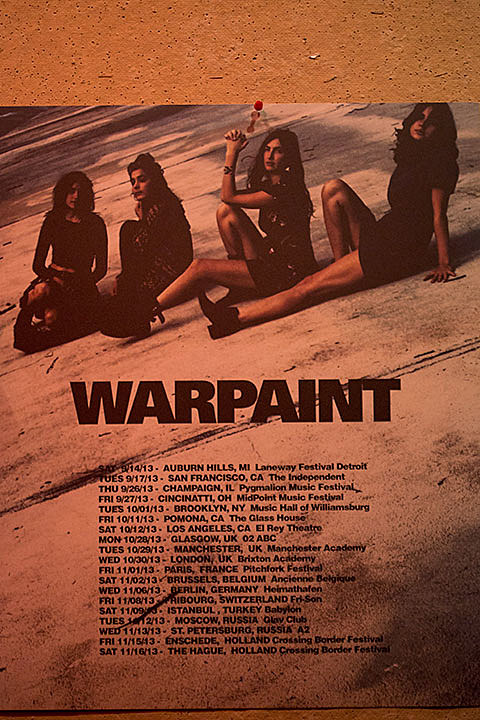 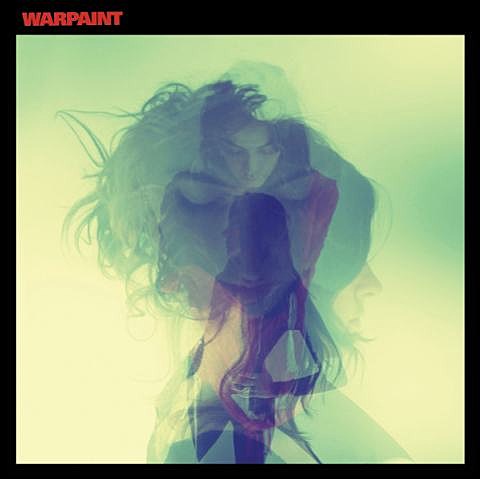