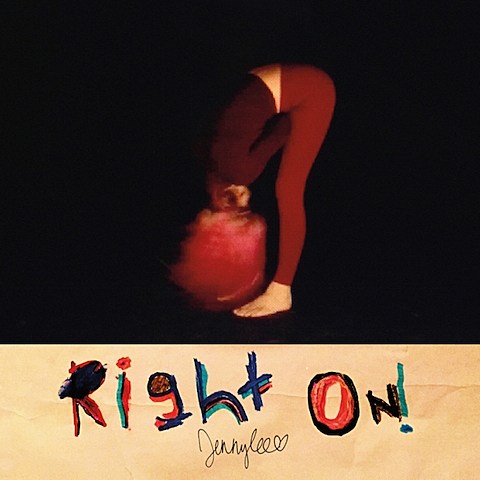 Warpaint bassist Jenny Lee Lindberg is releasing a solo album under the name jennylee this year called right on!. It's due out December 11 via Rough Trade, and going by the teasers in the album trailer, if you're a Warpaint fan you'll probably like this too. The trailer includes clips of "never," "boom boom" and "he fresh." Check that out, along with the tracklist, below.

Norm Block (who's worked with The Brian Jonestown Massacre) co-produced the album with Jenny and played on it, and it also features her Warpaint bandmate Stella Mozgawa and Dan Elkan (who's worked with Broken Bells, Hella and more).

Jenny and her band have one upcoming show at the moment: Brooklyn on November 4 at Baby's All Right. Tickets for that show should be on sale soon.