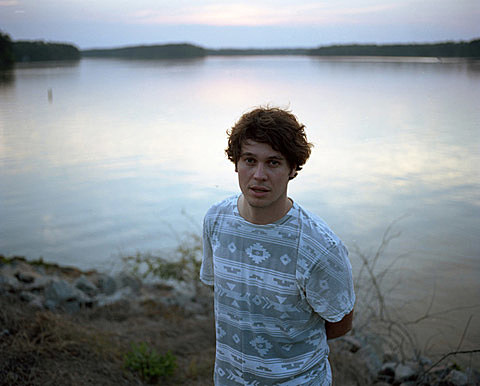 Washed Out is here, and is preparing to celebrate the release of the Sub Pop debut Within and Without at a SOLD OUT Bowery Ballroom TONIGHT (7/11) with Grimes and Blood Orange. If you need something to do afterwards, theres's a free afterparty at Tammany Hall with "DJ Sets by Dog Bite (memb. of Washed Out), F?I†H & YOUNG LIFE, MATCH & DUKE."

The Bowery show is a prelude to Washed Out's stint with Cut Copy that will hit Wellmont Theater on 9/13 (tickets). Prepare for both by streaming the LP in full at NPR.

While you're at the NPR site, make sure and stream the new Eleanor Friedberger LP Last Summer as well as the Disma LP Towards The Megalith.

Eleanor Friedberger recently played Europa during Northside, and will play 4Knots this weekend for FREE. Ted Leo was the special guest at Europa that night, and played the 4Knots kick-off over the weekend. Our pics and review is coming shortly.

Disma will play their Record Release show on August 6th with Coffinworm, Loss, and Oak at Saint Vitus. Tickets are on sale. Disma premiered "Purulent Quest" at the end of last week and now you can hear the whole album. Stay tuned for our forthcoming interview with Daryl of Disma (who also happens to play with Ted Leo in Citizens Arrest).