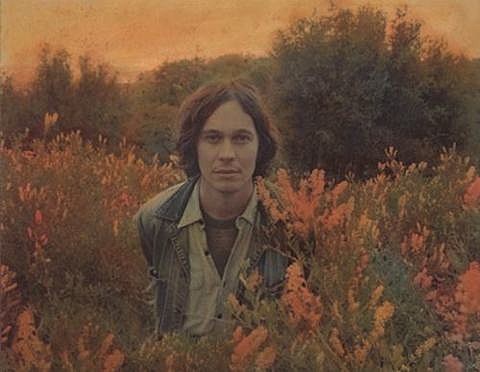 Washed Out has announced details of his new album which is titled Paracosm and will be out August 13 via Sub Pop. "Paracosm," by the way, is a prolonged fantasy world that often has definite geography and language and history. While it's not a concept album, the idea of escape is central to the new LP. No full tracks have been released yet, but you can hear a bit in the official album trailer which you can watch below.

Washed out have a few shows lined up around the album's release, including the FYF Fest in Los Angeles. No dates on the East Coast yet, but all are listed below.