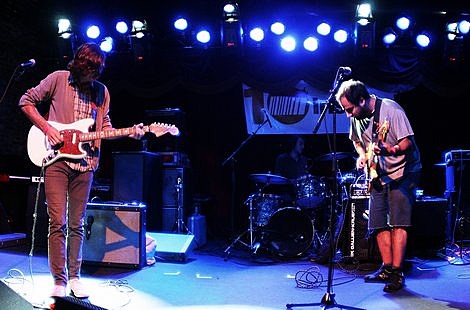 Real Estate have only been around short time, but it seems like hardly a week goes by without a show from the band or one of its member's solo projects (Ducktails, Predator Vision, etc.). They'll finally get around to releasing their debut LP, a self-titled record, on November 17th on the Woodsist label. The first track from that is posted above and two other "album versions" are up on their Myspace.

Real Estate play a tour send-off/Showpaper benefit on October 14th at Monster Island Basement with Big Troubles and Honeydos. The tour in question is a short jaunt down South, before they return for a slew of CMJ-related shows. The first of those happen October 21st at Pianos and Santos (the later of which is an Oh My Rockness party with The Drums and others). Their other CMJ gigs include an Underwater Peoples showcase at The Delancey, a Death & Taxes show at Glasslands on October 22nd with Japandroids (one of many CMJ gigs for that band) and a Mexican Summer/Kemado Showcase at Music Hall of Williamsburg on October 24th. Joining them at MHOW will be Farmer Dave Scher (his first in NYC since opening for Jenny Lewis in June), Young Prisms, The Smith Westerns who have other CMJ shows TBA), and The Amazing, a Swedish group with members of the Kemado-signed Dungen, Anna Jarvinen and Sagor & Swing (streaming tracks at their MySpace). Tickets for that Music Hall show are on sale. 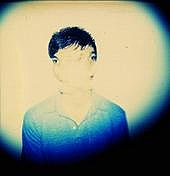 One artist who's not playing that show or any CMJ shows at all is Washed Out (Georgia's Ernest Greene). He'll play just one NYC show (his second live show ever) one day before CMJ at Santos Party House on October 19th with Restless People. Tickets are on sale. I tried to get him to open the BrooklynVegan CMJ show at Music Hall on October 20th (one day later), but he said he can't even stay in town that long due to personal commitments back home.

Restless People features members of Professor Murder (and Tanlines). Listen to their first single "Victimless Crime", HERE. The Santos show will be their first show.

Rising, Breaking, Band to Watch vs Bear, Washed Out (the next Neon Indian even), though fairly new to the scene, already appears on a free Outfitters compilation that also includes tracks by Girls, Vivian Girls, A Place to Bury Strangers, No Age, Le Loup, Rain Machine, The xx, The Very Best, Kurt Vile and The Dodos (who have two NYC shows this week). Washed Out's "Life of Leisure" 12" is out on Mexican Summer now.

One day after CMJ (10/25), Real Estate play a 1:00PM NYC show just for kids (Kidrockers) at The Living Room with... Neon Indian. Tickets are on sale ("Adults must be accompanied by a kid and vice versa").

Real Estate will follow up their CMJ with a November tour with Girls. That hits Maxwell's on November 2nd and Bowery Ballroom on November 6th. Real Estate album, tour dates and flyers below... 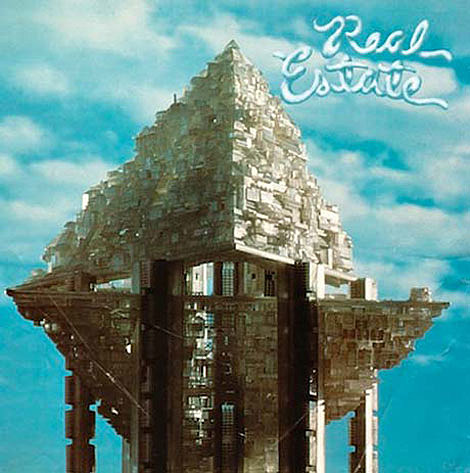 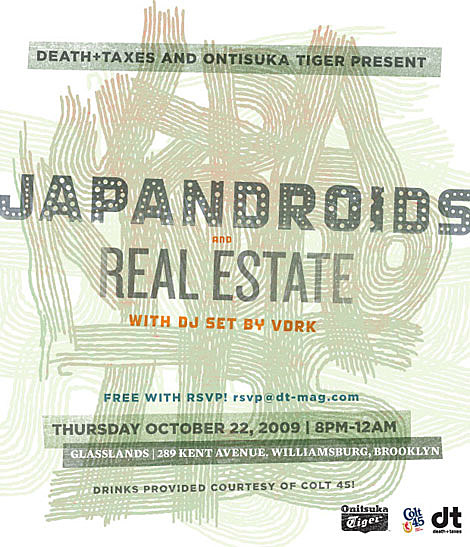 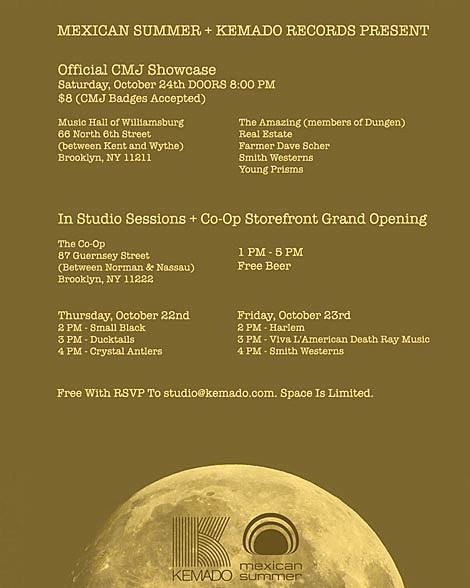 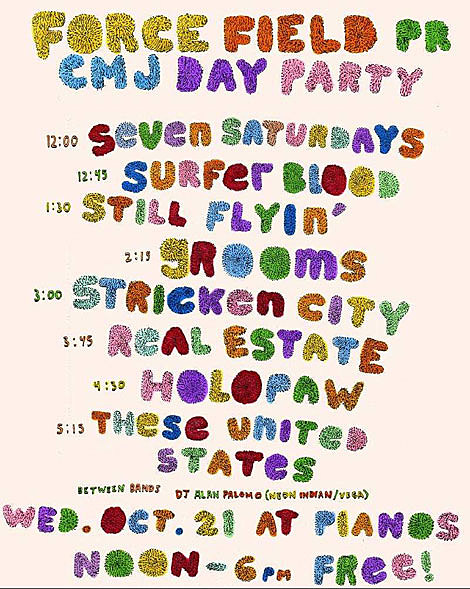