still from "I Appear Missing" video 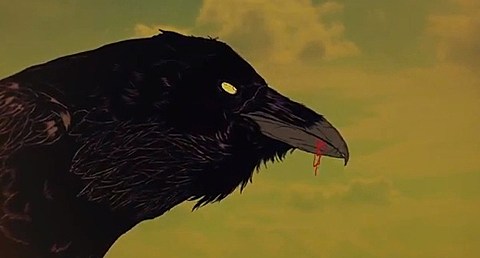 As mentioned, Queens of the Stone Age are releasing a new album, ...Like Clockwork, which is due out June 4 via Matador. They already released the first single, "My God Is The Sun," and now they've given us another... well half of it at least. A 30-second teaser for QOTSA track "I Appear Missing" aired on Adult Swim last night (5/5), and now the band have released a three-minute video for the track, but the album version is reportedly a six-minute song. You can watch the three-minute video below.

QOTSA will be playing some festivals this year like Philly's Made In America and Chicago's Lollapalooza.

Queens of the Stone Age - "I Appear Missing"