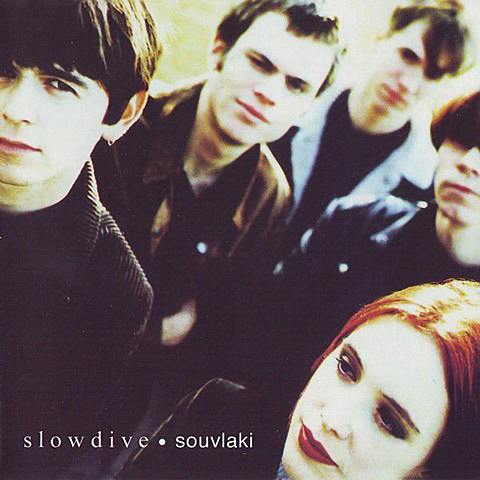 Slowdive's 1993 album Souvlaki is a shoegaze classic, all shimmering haze and ethereal vocals, with great songs at the root. Pitchfork has produced an hour-long documentary about the making of Souvlaki that features new interviews with the entire band (who reformed last year), along with Creation Records domo Alan McGee, producer Chris Hufford, and engineer Ed Buller. Watch it below... where you'll also find a stream of the album.

PS, some of the accents are thick -- especially McGee's. There's a CC/subtitles option on YouTube but we're not sure how much it actually helps: 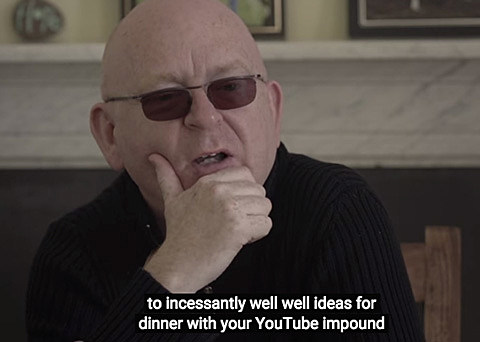