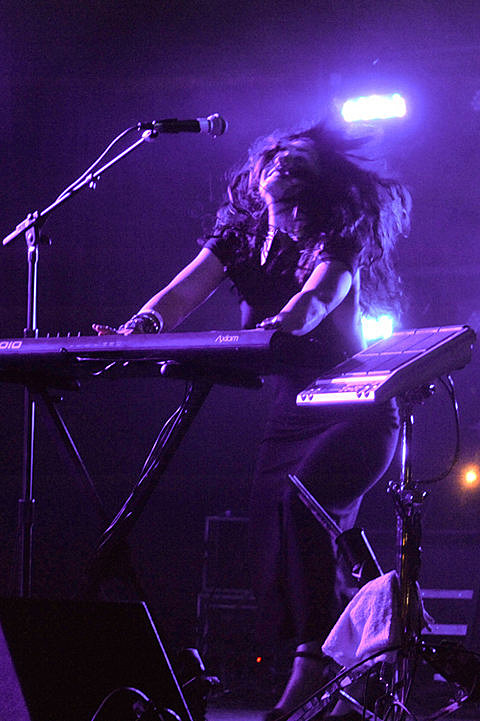 It was widely reported/tweeted that Katy Perry was among those enjoying M83's set at Coachella. Anthony noticed too, and posted, "I think I saw Katy Perry dancing on midnight city yesterday night. Katy, let me write your next album:)". And to that, I just wanna say.... "No!!!!"

You saw pictures already. Watch M83's full Coachella 2012 (week one) set, along with the setlist, below...