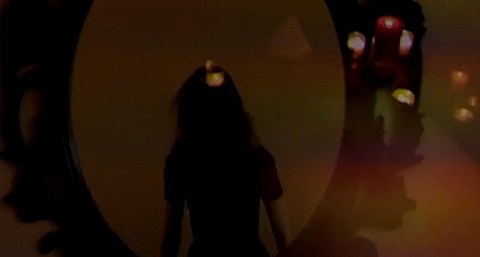 Ottawa post-hardcore duo Big Dick (Named after the NoMeansNo song) released their self titled debut LP earlier this year, and after already making a video for "Colours," they've now got one for "Witchcraft." It's one of the album's heaviest tracks (and arguably its best), pummeling along with distorted bass that would make DFA1979 proud as we get a vocal delivery that actually sounds like some vocal cords were torn during the recording process. You can watch the video below, and download the track for free at bandcamp, where it will be available until Sunday at midnight.

Big Dick also have some dates coming up in the US and Canada, including on in their hometown this weekend (8/17), and Gainesville's The Fest. No NYC shows yet though.