"thanks everyone for the kind words today.
really fun show and festival." - Cloud Nothings

Cloud Nothings at Coachella 2013 (via @kacytwist) 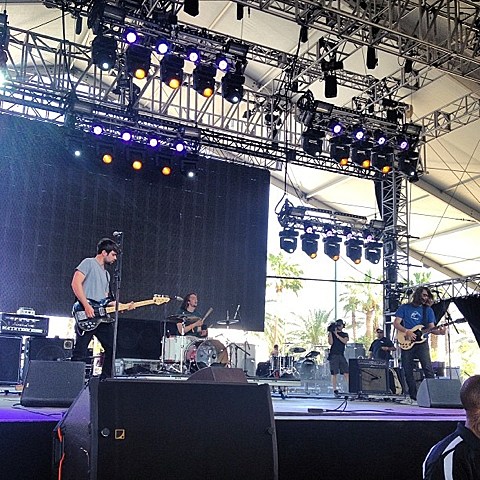 Cloud Nothings played Coachella 2013 yesterday (4/14) as a three-piece (we hope this doesn't mean Joe left the band!) and dished out six tracks from 2012's excellent Attack on Memory, in addition to two new great sounding new songs (also heard at SXSW). Watch a video of their entire set, along with a picture of the setlist, below. 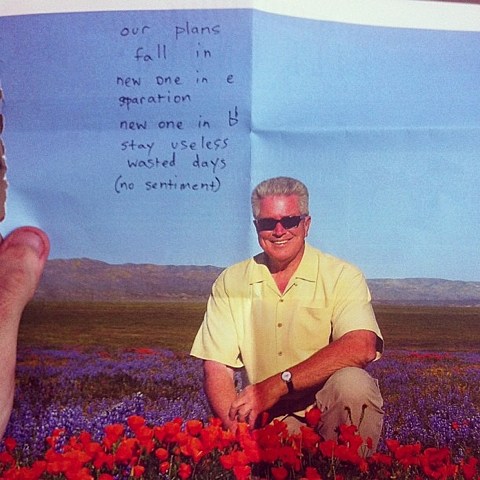