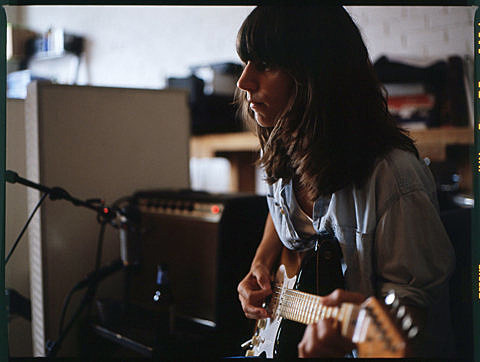 What has being "Eleanor Friedberger" brought you that being a Fiery Furnace hasn't?

Eleanor Friedberger: Well, if it doesn't sound too corny, it's helped me tremendously... become a more well-rounded person. Doing things with my brother, I was very quick to let him take over. It becomes more obvious to me now as time has passed. I think it's about getting older too, but I feel so much more in control of what's happening. I have so much fun onstage now and I don't remember feeling that way before. Not that it was the opposite of fun, but it was something else. It was really tense... really hard. Fiery Furnaces shows were so physical, like a sporting event. Now I have fun on stage and I hope that's apparent. It's a very different feeling for me.

Eleanor Friedberger has been busy since the release of her second solo album, Personal Record. She's done a headlining tour of North America (including a hometown show at MHOW), and she's about to head to Europe to do the same. And when she returns she'll go out on the road opening on Colin Meloy's upcoming solo tour, including the NYC show at Town Hall on November 1. Tickets to that show are still available.

In the midst of all this, Eleanor also found time to appear on the sixth installment of our BV Studio Sessions recorded at Butler Recording in Bushwick. She and her band performed "My Own World," "Singing Time" and "Roosevelt Island." Big thanks to Jessica Amaya, Albert Amaya, David Andrako and Chris La Putt for making this look (and sound) great. Dig into Eleanor's set at the bottom of this post.

If you missed them, Ski Lodge was our first BV Studio Session, Field Mouse was the second, Ex Cops the third, Noun the fourth and Savoir Adore the fifth. There are more to come.

Pictures from Eleanor's BV Sessions, the videos, and her upcoming tour schedule are all below. 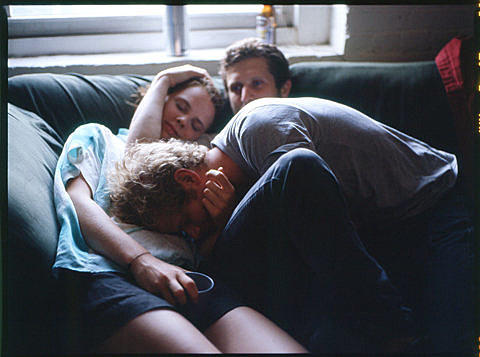 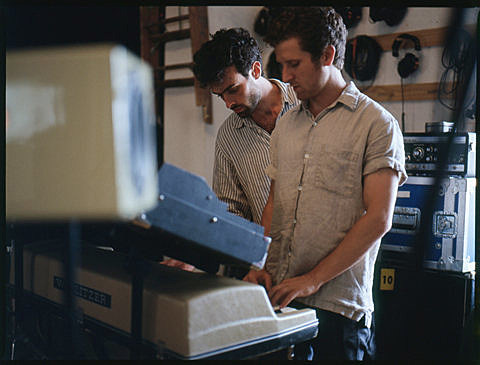 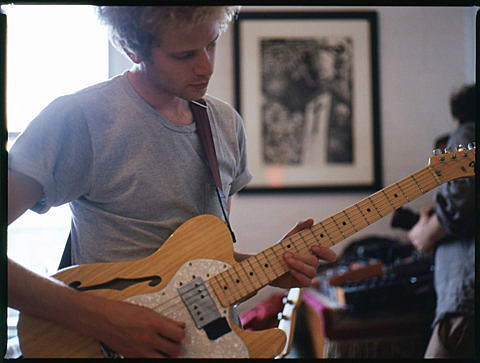 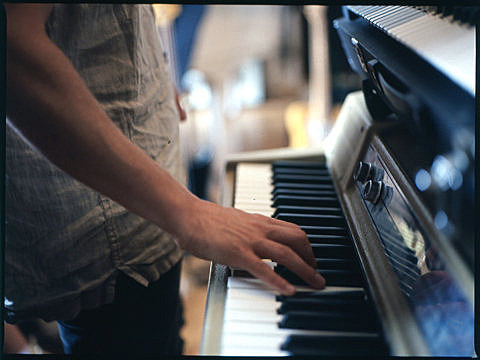 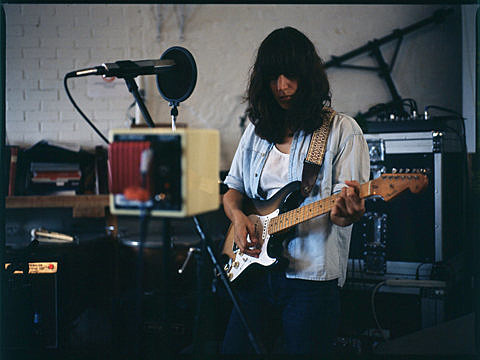 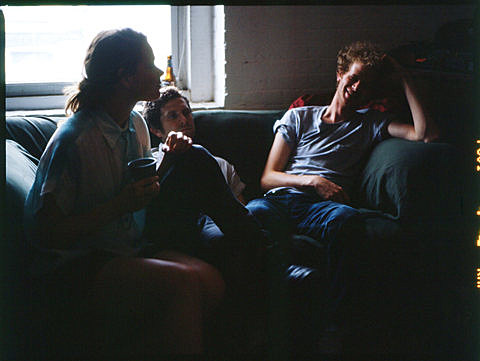 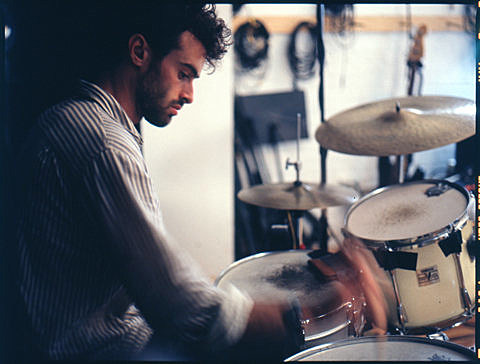