Frank Ocean at Angel Orensanz in 2012 (more by Fred Pessaro) 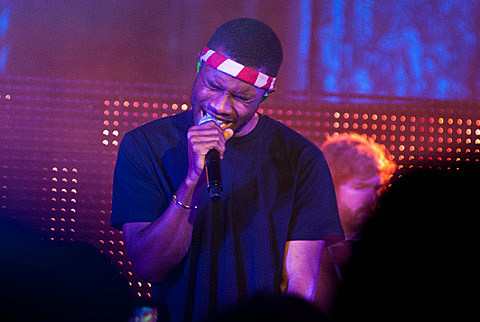 Frank Ocean just posted the music video for "Lost," one of the many standout moments on his excellent Channel Orange. Check it out below.

He was also just recently named one of the most influential LGBTQ people in the world by Out Magazine (via Daily Swarm). Hopefully he uses that power to help change rap music homophobia, though Snoop Dogg might say he shouldn't bother.