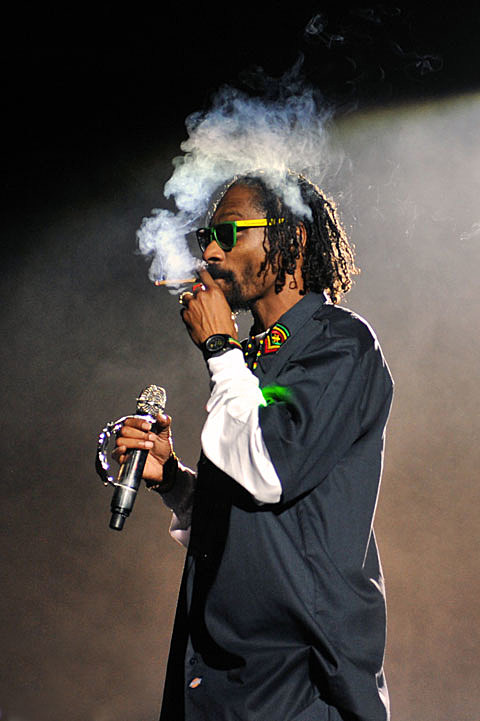 You saw the setlist and a few pictures from throughout the Sunday night Coachella headlining set by Snoop Dogg, Dre & friends. Here are more pictures (of the first three songs from the photo pit), and a video of the whole hologram Tupac segment. Watch that and a couple of other clips from the show (Eminem included), with the pics, below...

"It's tempting to say up front that Tupac Shakur stole the show on Sunday night when his likeness appeared alongside Snoop Dogg and Dr. Dre to cap off the first weekend of Coachella, but that would just be for a cheap laugh. Making a "cameo" as a hologram projected onto the stage and the jumbo screens above, the late Los Angeles rap icon was the least dynamic of the parade of rappers young and old who held the mike.

But in his defense, he was just a hologram." [LA Times] 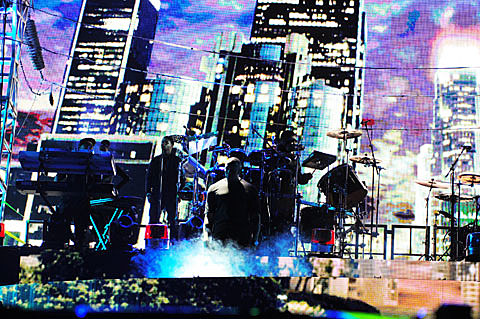 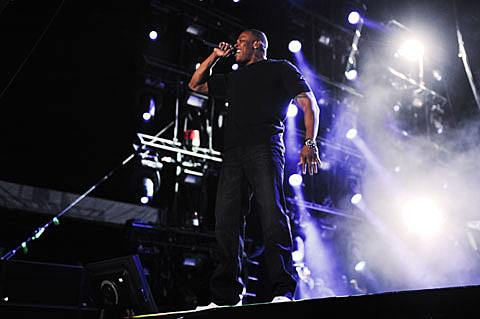 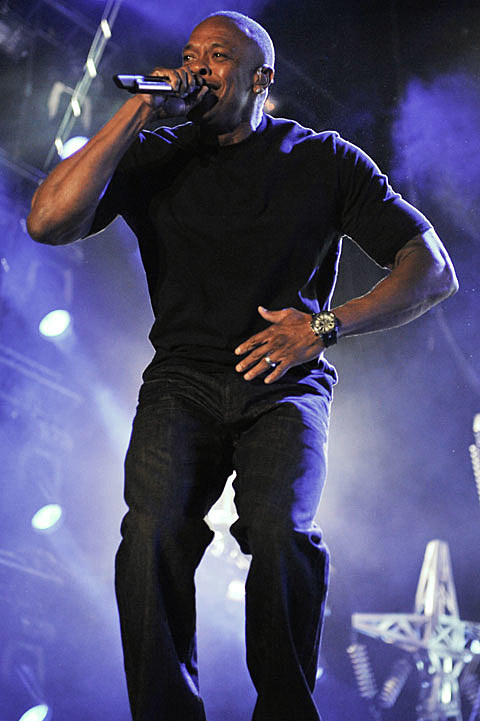 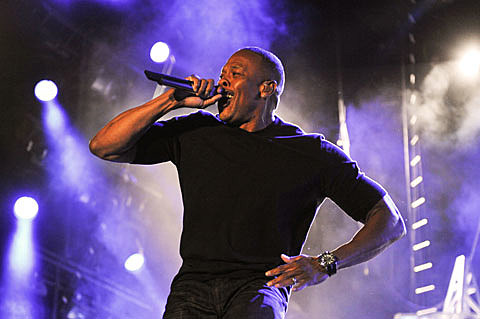 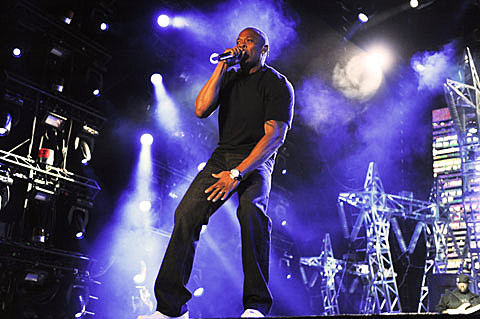 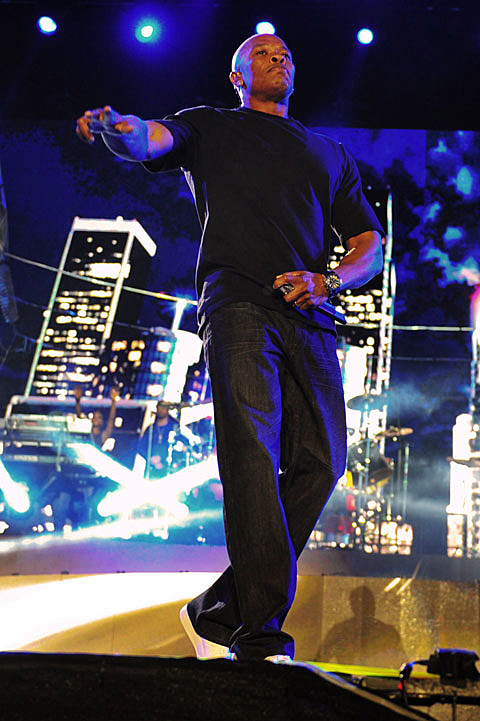 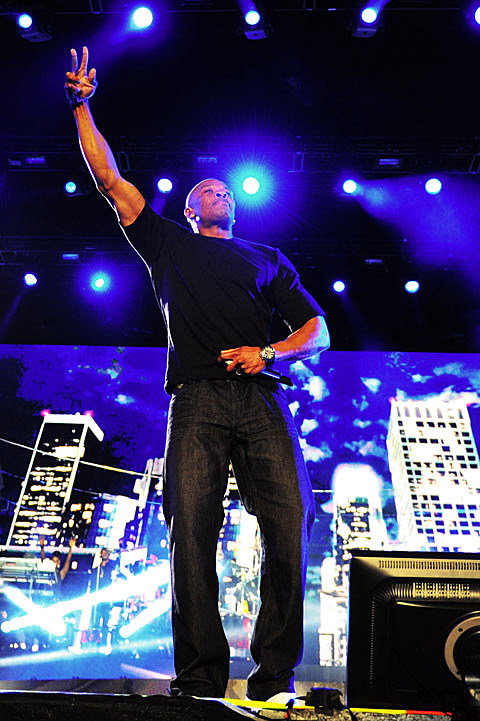 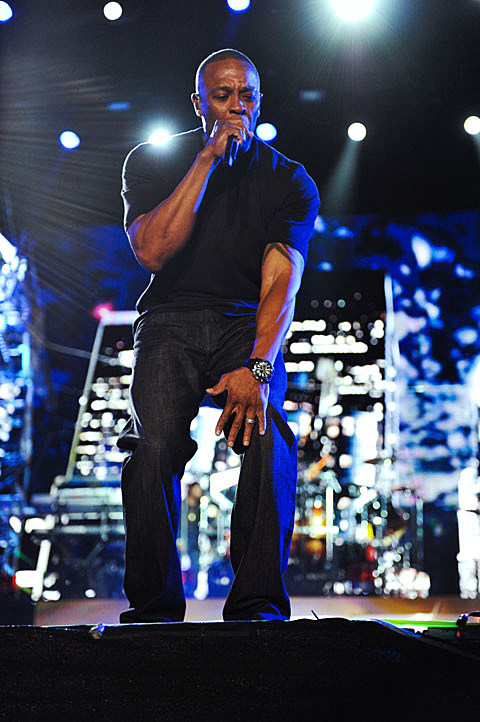 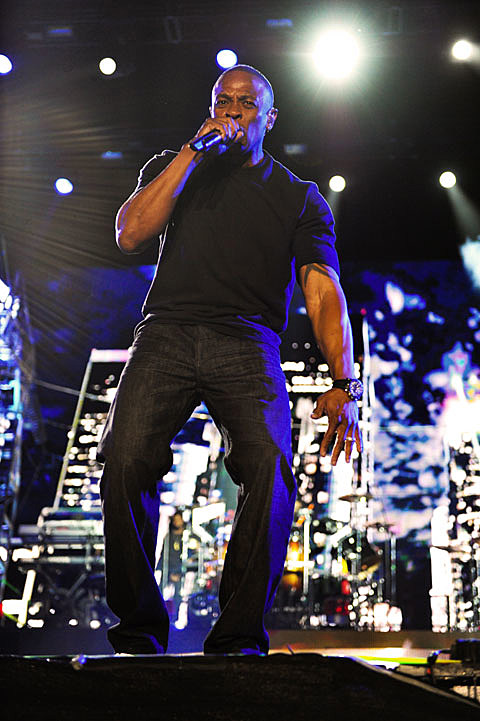 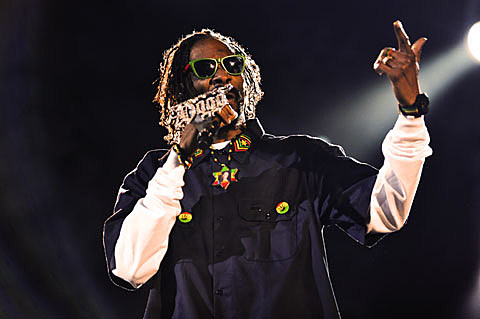 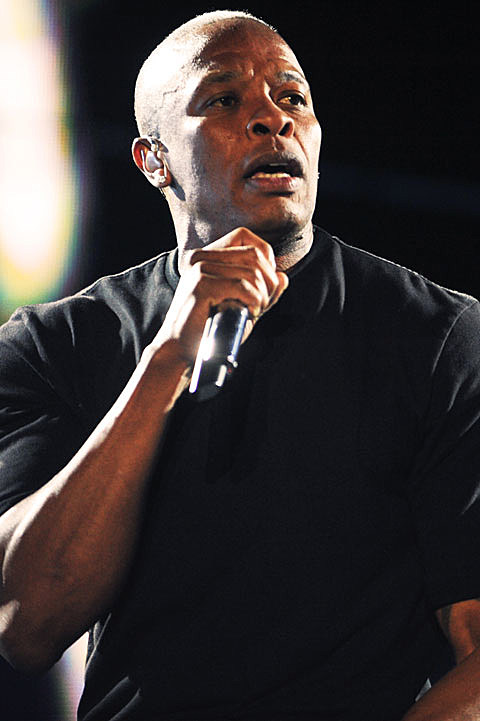 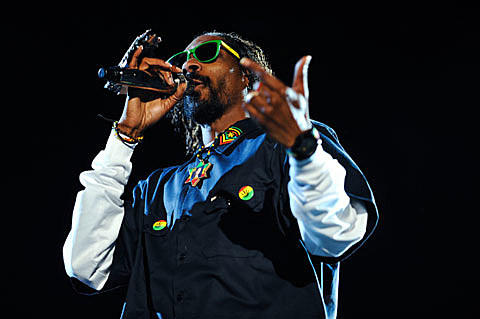 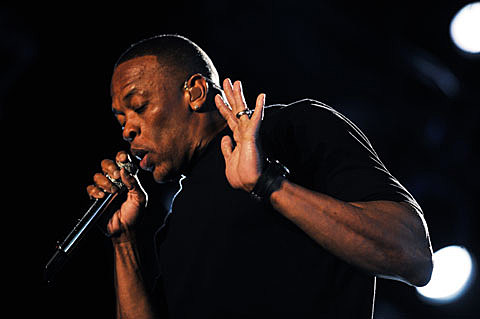 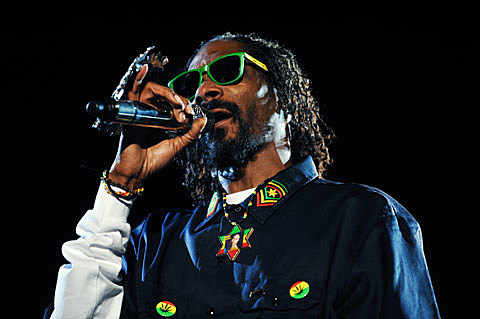 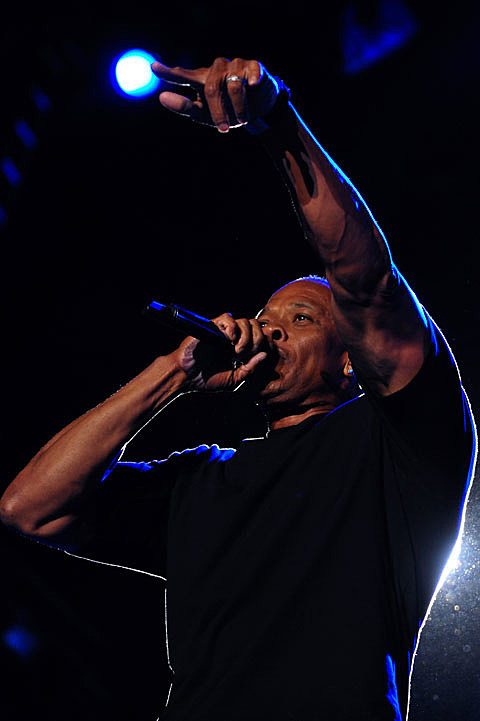 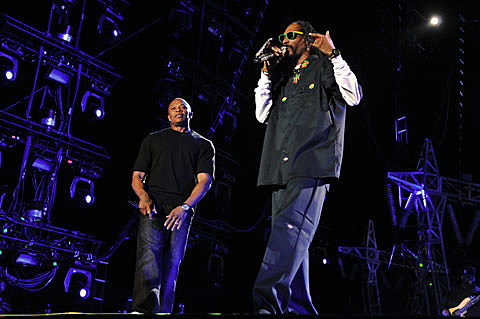 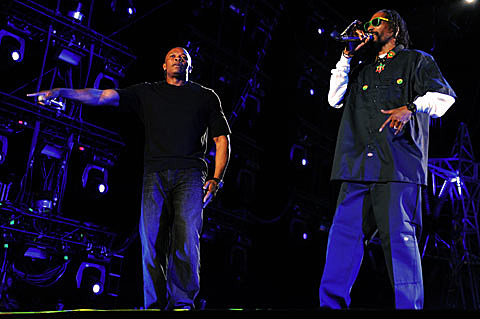 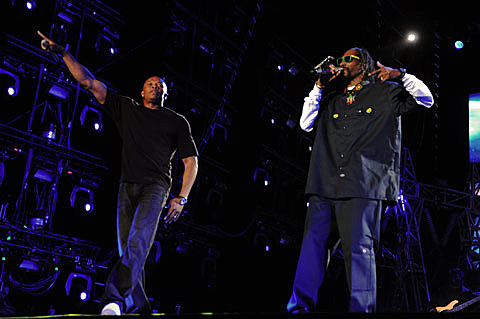 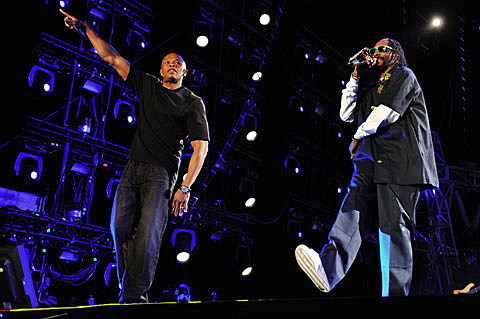 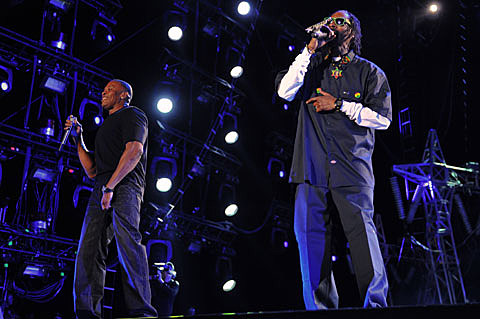 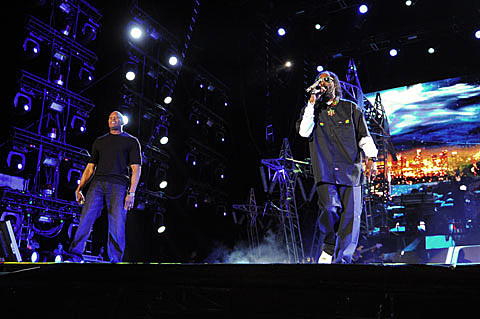 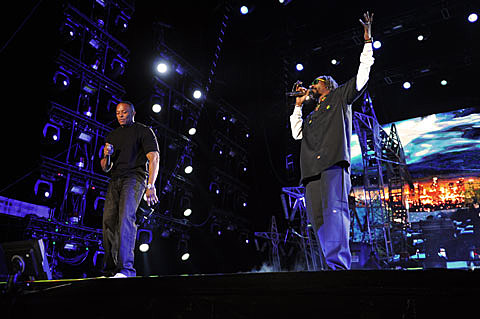 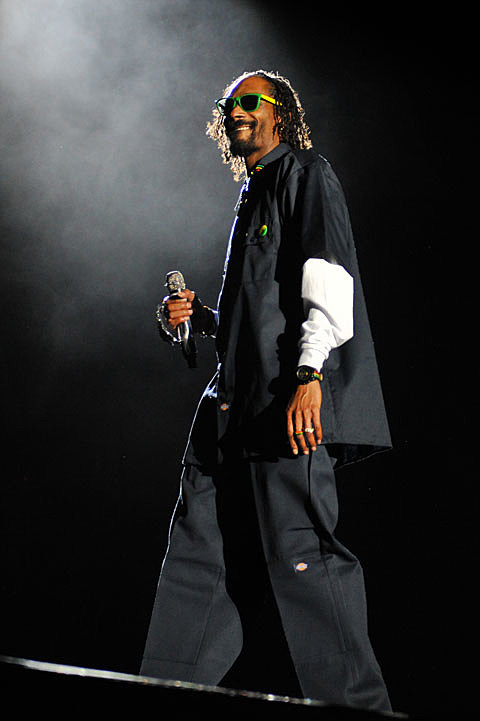 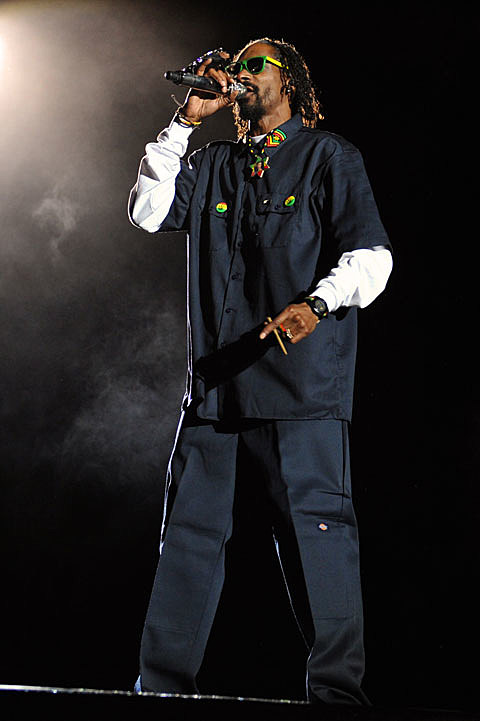 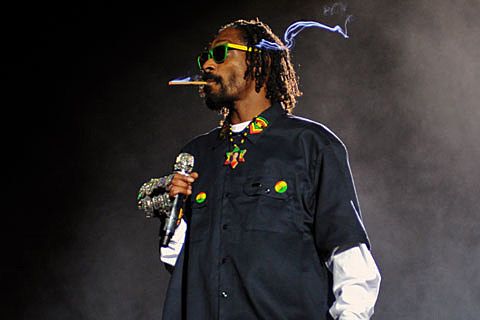 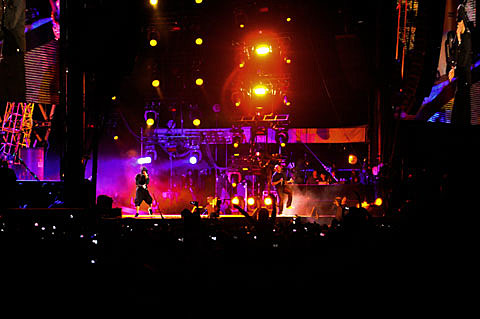 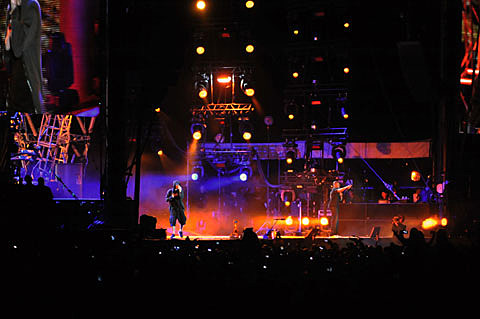 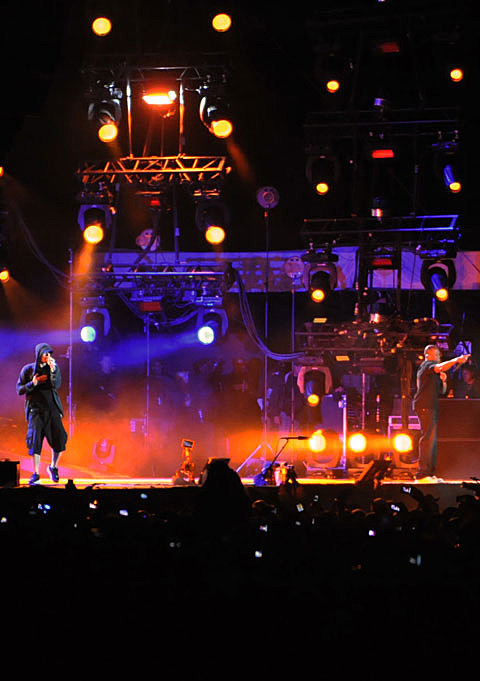 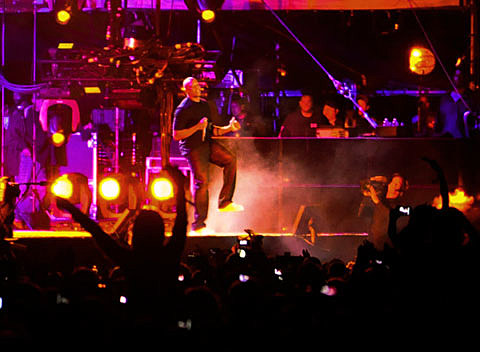 Eminem At Coachella (With Dr Dre)