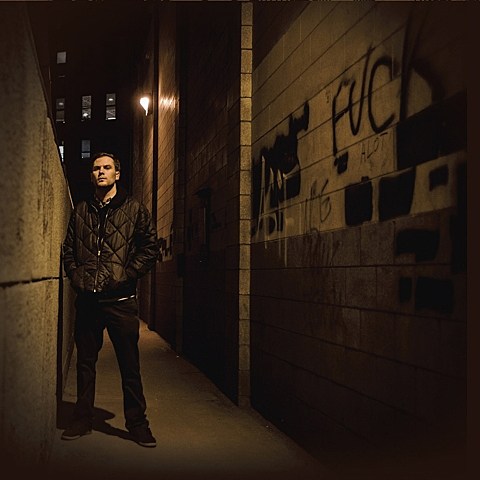 Holy Sons, the project led by Emil Amos (also of Om, Grails and Lilacs & Champagne), released their new album Fall of Man earlier this year on Thrill Jockey and they now made a video for its title track. It's an atmospheric, psychedelic pop song that's catchier than Emil's other two bands, almost a little closer to Deerhunter than Grails/etc. The video was directed by Ego Sensation of White Hills, and it stars Emil and his Holy Sons bandmates Adam Bulgasem and Brian Markham (who also have the band Dommengang and play in Ancient Sky). The video pays tribute to Kurt Cobain, Sid Vicious, The Notorious B.I.G., Ian Curtis and other dead music icons, and also features "Fall of Man" LPs as stepping stones and frisbees, and eventually the band smashes them. It premieres below, and you can stream the whole album below too.

Holy Sons recently wrapped up a leg of their tour with Jay Farrar (the NYC show happened on 10/30 at City Winery) and that tour picks up again in December on the West Coast. All remaining dates are listed below.