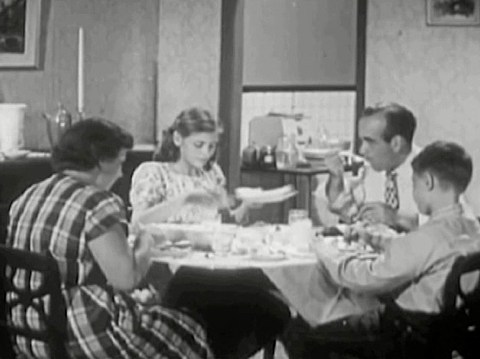 As mentioned, avant-garde artist Jason Lescalleet will be in NYC for a show on April 7 at 285 Kent with Nate Young (of Wolf Eyes), Spencer Yeh Trio, and Pharmakon (who will release her debut LP on Sacred Bones soon). Tickets for that show are still available.

When we first announced the show, I also wrote a bit about Jason Lescalleet's intriguingly difficult 2012 album, Songs About Nothing. Jason has since released a video for album track, "Friday Night in a Catholic Home," which is making its premiere in this post. While the sounds on the album can often leave you feeling like you're in the middle of nowhere, in this video they're brought back to earth a bit. The music acts more like the sounds in a wordless section of a David Lynch film than a conventional "song." Check out the video below.