Illinois' Looming had one of the more unfairly overlooked records with this year's Nailbiter on No Sleep. It's indie rock with powerhouse vocals from Jessica Knight that any fans of Hop Along or Screaming Females should really check out. They're wrapping up the year with a video for "Output" off the album, which premieres in this post. Directed by Erik Rojas, the video splices footage of the band performing with images of exploding shapes. Jessica says they "wanted the video to embody the concept of change and growth because 'Output' has a bottled up and stagnant feeling about it." Check it out below.

Looming are also kicking off a tour with their labelmates Run Forever later this month that runs through January. All dates (none in NYC) on the tour flyer below. 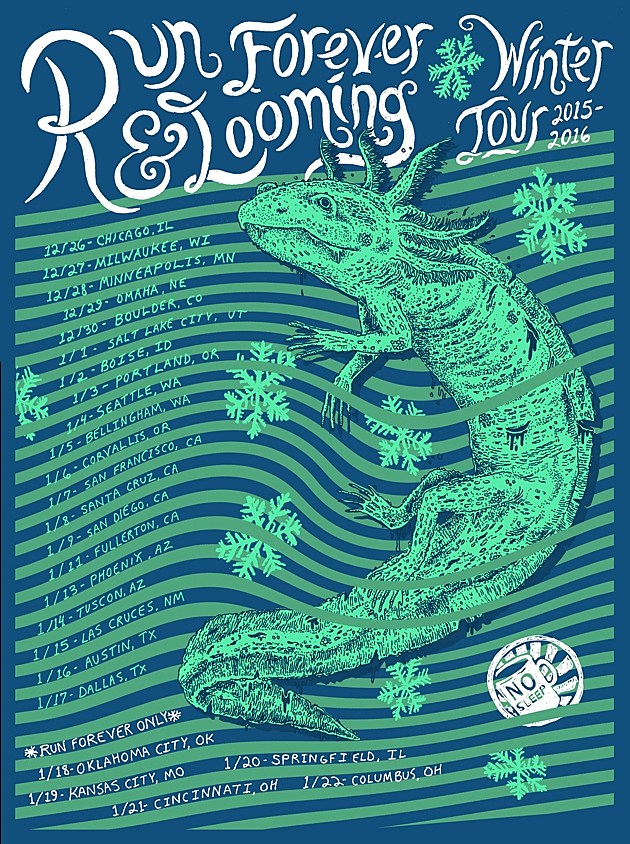