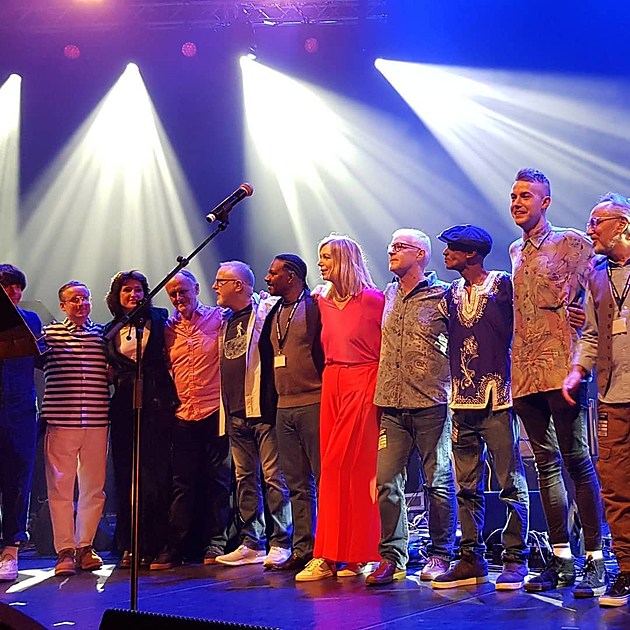 You can watch footage of Joan as Policewoman, My Brightest Diamond, Alexis Taylor and more performing "It's My Life," Jane Weaver performing "Life is What You Make it," Mark Gardner & Andy Bell performing "Living in Another Life," Tim Burgess performing "Such a Shame," and more clips from the show, below.